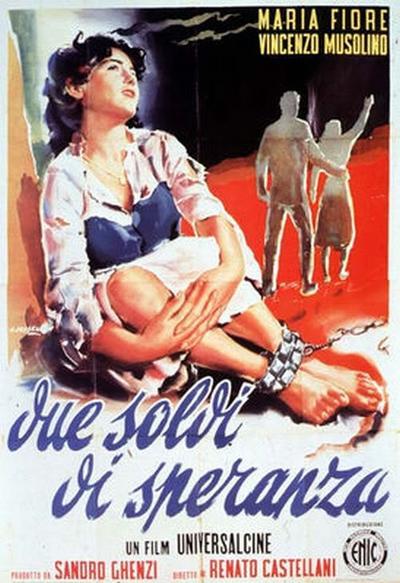 Quote:
With “Umberto D” it is paradoxically, from opposite positions, the end point of the neorealist season: to the bitter pessimism (and commercial flop) of De Sica-Zavattini corresponded the triumph in proceeds and, partly, of the critics (first prize at Cannes 1952 ex aequo with Othello by O. Welles) of Castellani’s film.
The film was considered the founder of “pink neorealism” which had its most significant results in Pane amore e fantasia and in the series Poveri ma belli. -edam17