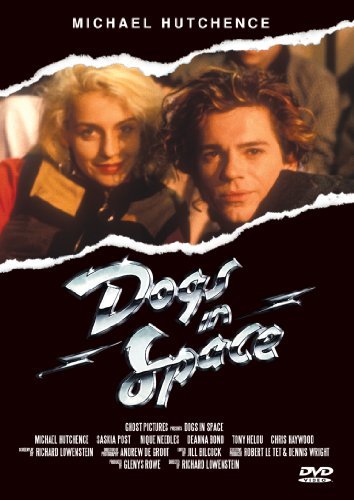 Description: Set against the backdrop of Melbourne’s late ‘70s punk rock scene, Dogs in Space chronicles life in a chaotic, squalid share-house. Hippies, addicts, students and radicals fill their days and nights with sex, drugs, parties and television. Writer/director Richard Lowenstein balances a series of chaotic vignettes with the central story of the romance between housemates Sam (Michael Hutchence), the lead singer of the band, Dogs in Space and his lover Anna (Saskia Post) as it spirals out of control. Hutchence is a brilliant symbol of reckless youth in this, his first dramatic screen role, giving Dogs in Space instant cult status upon its release.