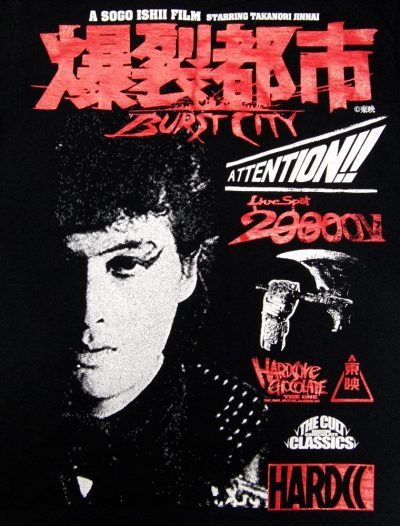 Quote:
Those looking for examples of the importance of Sogo Ishii in the development of Japanese cinema, and his abilities as a filmmaker, need to look no further than Burst City. At first sight a rather eclectic mix of Mad Max-style imagery with yakuza elements, filtered though a punk sensibility, on closer inspection Burst City reveals the seeds of many of the developments in contemporary Japanese cinema and beyond. It foreshadows everything from the works of Shinya Tsukamoto and Takashi Miike to two decades’ worth of MTV music videos. And quite a few things in between.

Story-wise this is no great shakes, centering around the clash between a group of Mad Max-type bikers, a gang of yakuza and a community of punk musicians with assorted hangers-on, set in a barren, futuristic world of highways and wastelands. But storytelling is not the point here. Utilising the music and the people from that scene, Ishii’s goal was to make the cinematic equivalent to punk music. A movie in which every frame is imbued with the philosophy, spirit and look of the Japanese punk movement of the late 70s and early 80s. And how he succeeded; Burst City screams and growls coarsely, bombarding us with distortion and attacking established norms with boundless energy, anarchism and irreverence. It’s rough around the edges, certainly, but should a film inspired by the punk philosophy be slick? When we notice a camera shadow, that’s not an indication that the film is badly made. It means the opposite.

Aside from being admirably true to its intentions and sources, Burst City is also a seminal and visionary work. Ishii’s use of editing and camera is groundbreaking, his use of sound masterful. In these departments, Shinya Tsukamoto borrowed from Ishii wholesale for his breakthrough feature debut Tetsuo – The Iron Man (1989), while the way the director fuses several scenes’ worth of story and exposition into a rapidly-cut, video clip-like montage later resurfaced in the opening ten minutes of Miike’s Dead or Alive (Dead or Alive – Hanzaisha, 1999) and The City of Lost Souls (Hyoryugai, 2000). Additionally, the director’s use of documentary-style passages would resound in the mixing of documentary and fiction so in vogue with many of today’s filmmakers, including Hirokazu Kore-eda and Naomi Kawase.
Though not entirely without precedent (the camerawork is reminiscent of Kinji Fukasaku’s films of the early seventies, for instance), Burst City is on the whole a film which doesn’t have its roots in cinema. It draws its inspiration from elsewhere, in particular of course from the rhythms, sounds, spirit and attitudes of the aforementioned punk movement. It’s liberated cinema, free from the rules of the form. If normal narrative film is parallel to prose, then Burst City (even though it’s most certainly narrative) is poetry. Not in the lyrical sense, but in the structural. The way the poet is free from the forms and conventions that tie down the novelist, so Ishii is free from the forms and conventions which the average filmmaker willingly (perhaps ignorantly) adheres to.

Irreverent, manic, anarchic and energetic – Burst City is pure punk. Together with Ishii’s Crazy Thunder Road (Kuruizaki Sandaa Rodo, 1980), Shuffle (1981) and Panic High School (Koko Dai Panikku, 1978), it can be regarded as the starting point of contemporary Japanese cinema, making it one of the most important films in that cinema’s history. — Tom Mes (Midnight Eye) 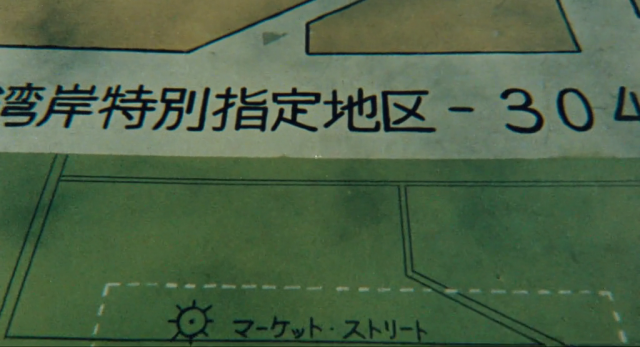 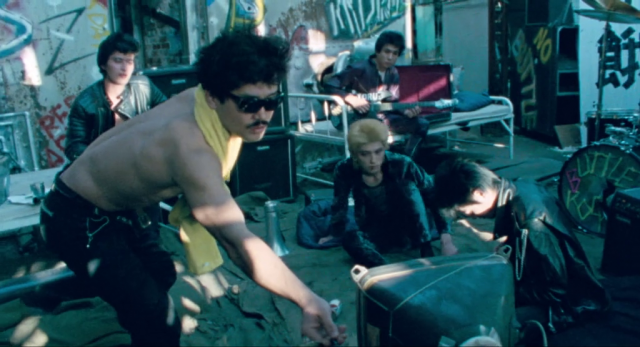 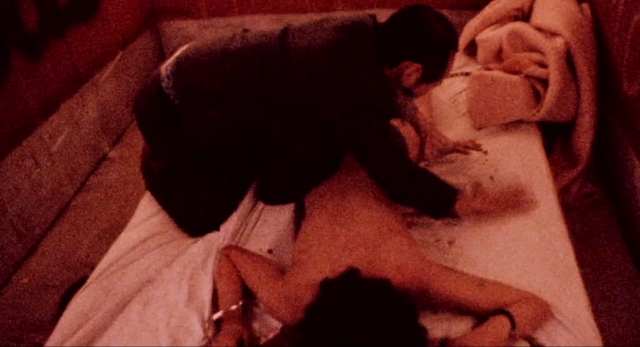 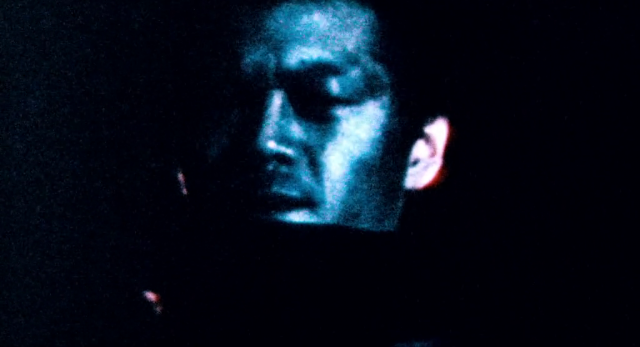