DVDRip from print restored by Mosfilm in 1965 according to the credits, it still looks grey. After having read the descriptions below I found it be easy to follow the film without subtitles, the acting, the mise en scène and the cinematography are excellent. There is very little music though, two or three church choruses and folk songs, bits of post romantic orchestral music here and there. And, as been said below, no obvious propaganda.
…
IMDB user Denis888 from Russia (slightly corrected): Forget about the terrible Stalin’s purges that were going on in the Soviet Union when this film, or rather its first episode, was shot. The film has none of the Stalinist propaganda or dull Soviet ethics. This is a great, bright and powerful work. The role of the great Russian tzar Pyotr I is played by a brilliant Nikolay Simonov and he did a wonderful job. His Pyotr is wild, often terribly cruel, loud and unbearably ferocious to his enemies. He never hesitates and he breaks through like a wild bull. The first episode tells about the terrible beginning of the Northern War with Sweden, the Russians are shamefully defeated and thus the tzar starts his bloody reforms. He reorganizes the weak old army, he takes down the church bells for military purposes, he is even ready to arrest his own weak and sickly son Aleksey who is in fact his terrible rival. The second excellent role here is Aleksander Menshikov, the tzar’s favorite aid, played by an enigmatic Mr. Zharov. His part is cute, sly and so great that it provokes a grand smile. The first episode is also about the first military victories, the beginning of the Russian fleet and the foundation of the city of St. Petersburg, exactly 300 years ago…

The second part of this excellent film is more tragic. Here we see the plot against tzar Pyotr going on in full swing. His own son, Aleksey, played admirably by a somewhat psychotic Aleksey Cherkasov, started a coup against all that his father had done. Aleks hates the new Russia, the new capital, the new army and the new fleet. He dreams of an old, religious Russia with all the weak and infantile rulers. The plot is smashed, Aleks is tricked into returning to Russia from Italy, he is interrogated, tortured and executed by his own dad’s order. Here, we witness a deep and very personal tragedy of tzar Pyotr who managed to change the whole state, but failed to change his own son. This episode also depicts the Cossacks’ riots in the Ukraine, the peasantry unrest and the rise of the tzar’s wife, Catherine, to power. We also see the triumph of Russia over Sweden and the start of the strong Russian fleet. Watch this marvelously done historical film and you will never be sorry for that. 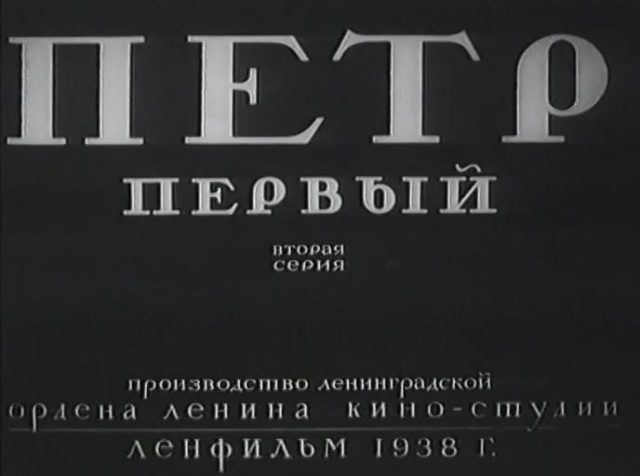 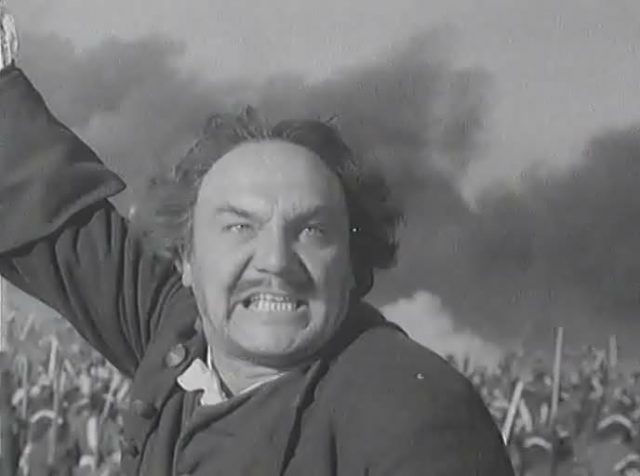 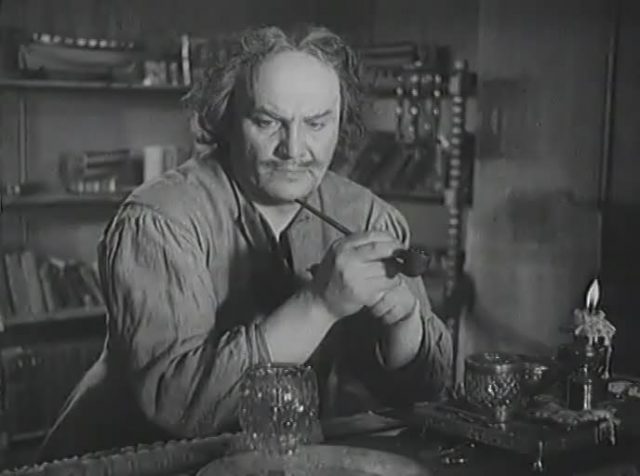 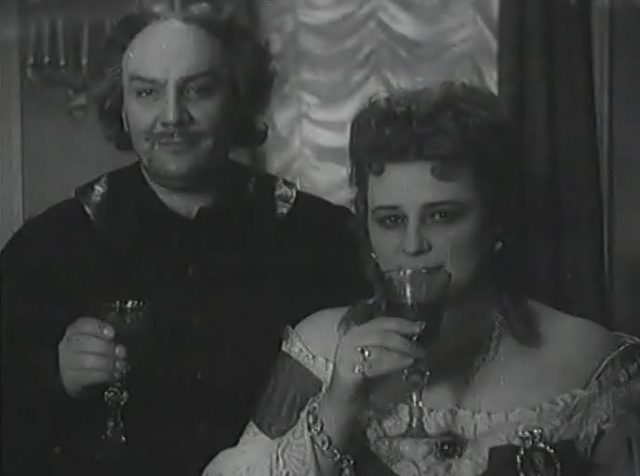 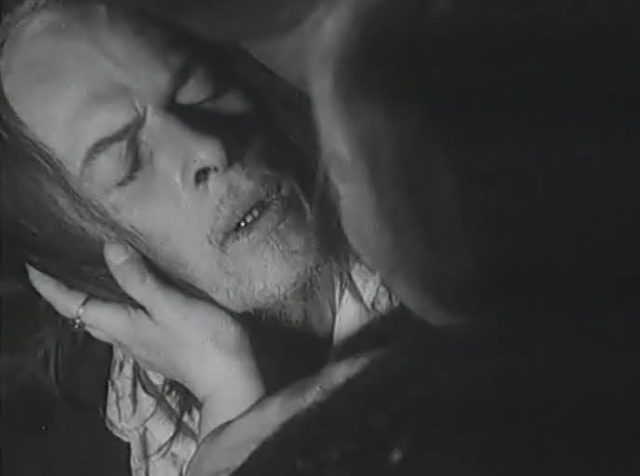