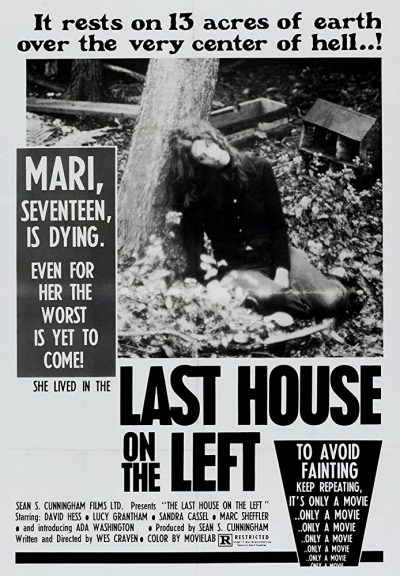 Wes Craven’s first film was a crude but shocking horror opus that, like George A. Romero’s Night of the Living Dead (1968), became a grind house hit largely because it went much further than terror films before it had been willing to go. Often compared to Ingmar Bergman’s stark medieval rape drama The Virgin Spring (1960) (though one wonders whether this was influence or just coincidence), Last House on the Left follows a group of teenage girls heading into the city when they hook up with a gang of drug-addled ne’er-do-wells and are brutally murdered. The killers find their way to the home of one of their victim’s parents, where both father and mother exact a horrible revenge. Like Tobe Hooper’s The Texas Chainsaw Massacre two years later, Last House on the Left was an unrelievedly dark vision of contemporary horror that inspired many future films which copied its effects without achieving its visceral impact. — Mark Deming (AMG) 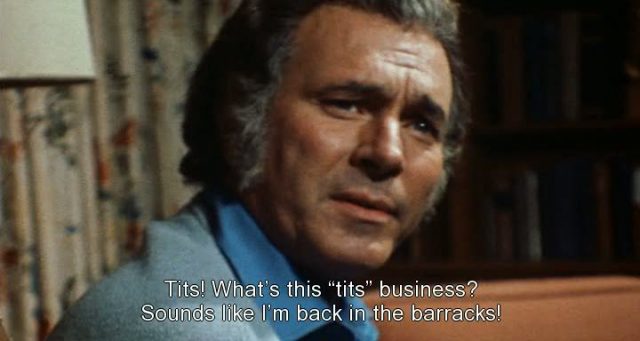 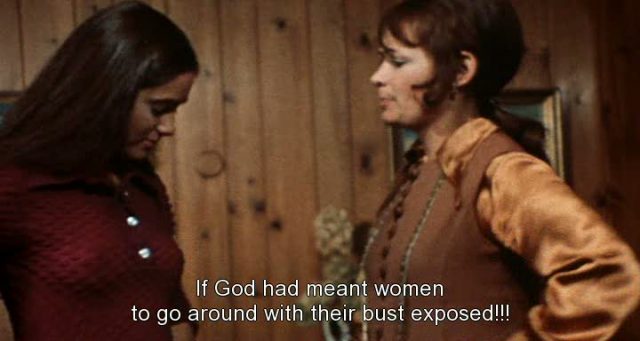 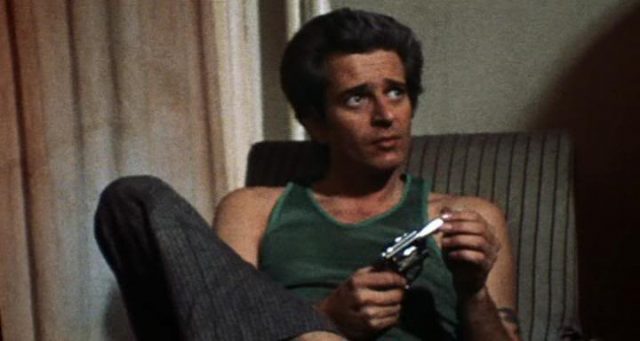 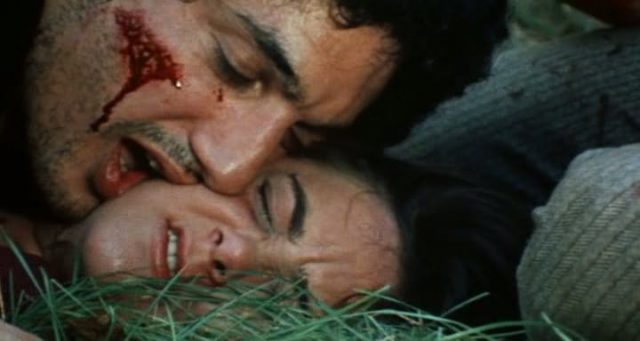