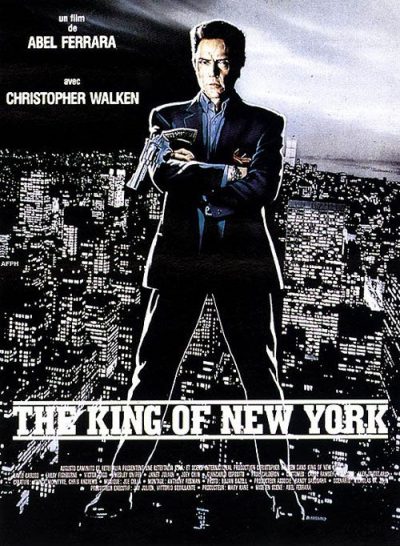 The King of New York is now widely acknowledged as one of the best hard-edged crime thrillers of the past thirty years, certainly since the golden age of the 1970s.

Synopsis:
A former drug lord returns from prison determined to wipe out all his competition and distribute the profits of his operations to New York’s poor and lower classes in this stylish and ultra violent modern twist on Robin Hood. 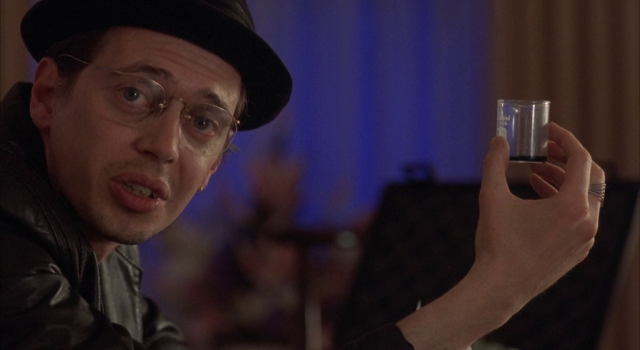 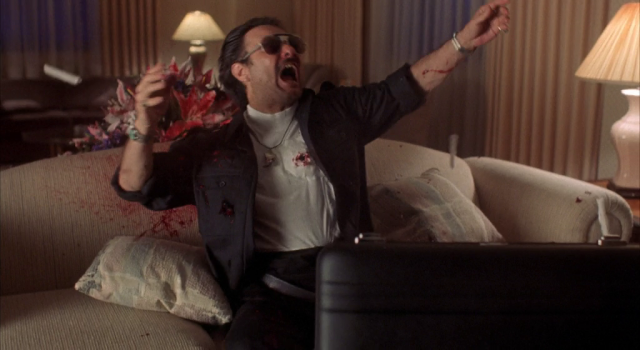 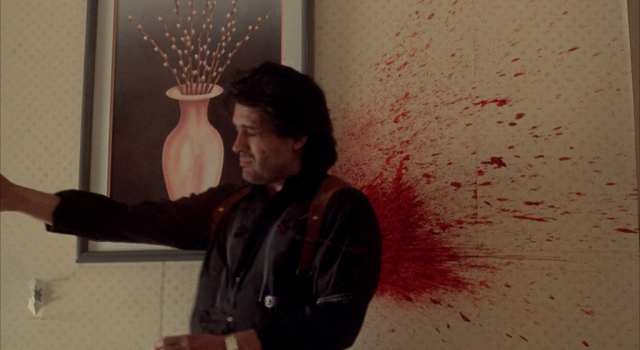 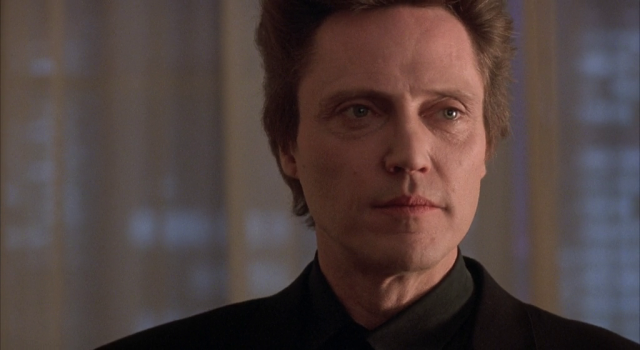 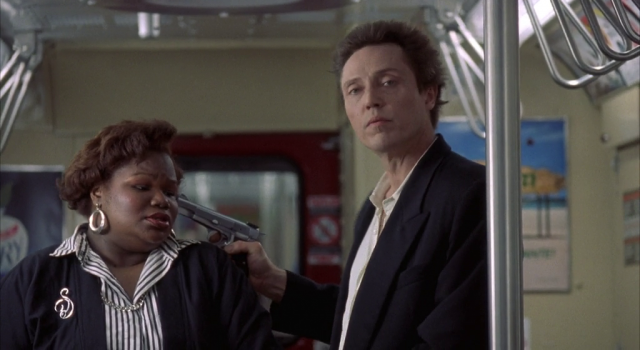