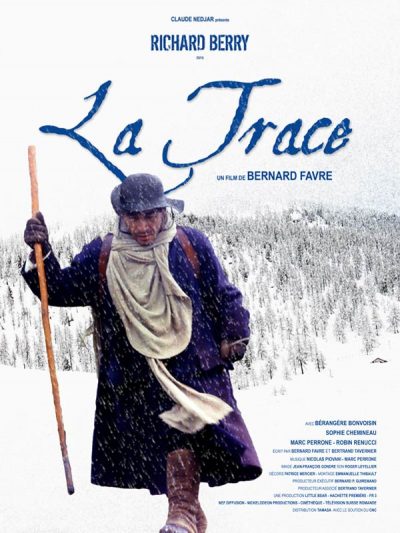 Synopsis
1859-60 in the Savoy Alps. Joseph (Richard Berry) is a young Savoyard peasant who has been established in a village with his wife and two children for some time, and like others before him, makes a living by crossing the Alps into Italy in the winter months and selling his wares to the villagers. This story traces a winter’s itinerary as the man encounters various adventures in his always-dangerous journey, but he seems oblivious to all the nuances and reverberations of social change going on around him. When he finally returns to his family after many months away, he discovers to his surprise that his village is now a part of France and it looks like a Savoyard would soon be sitting on the throne of a unified Italy… 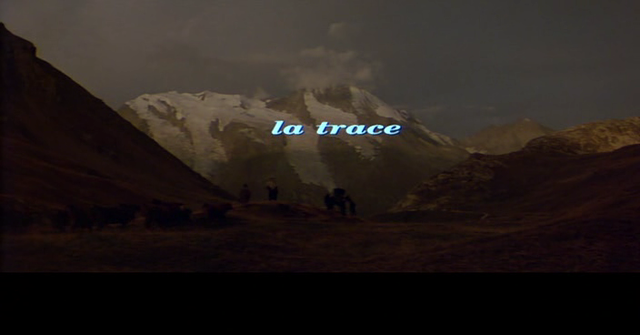 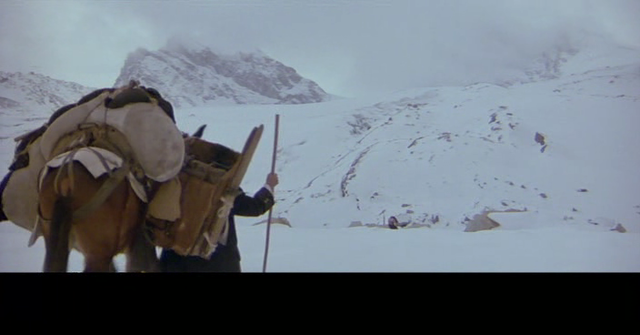 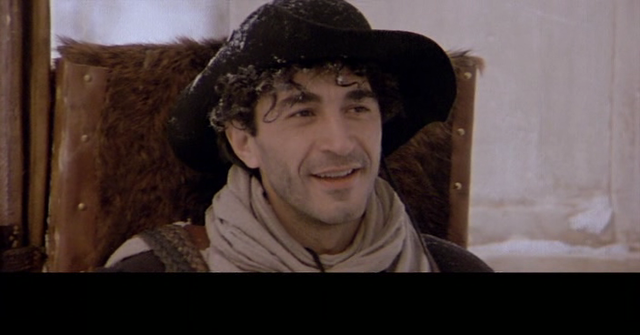 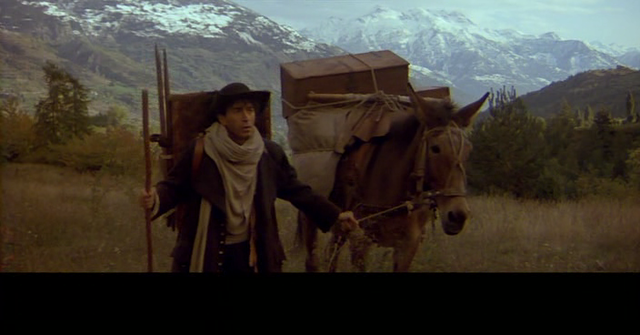 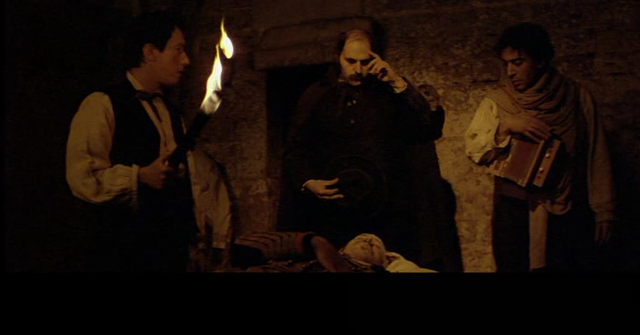