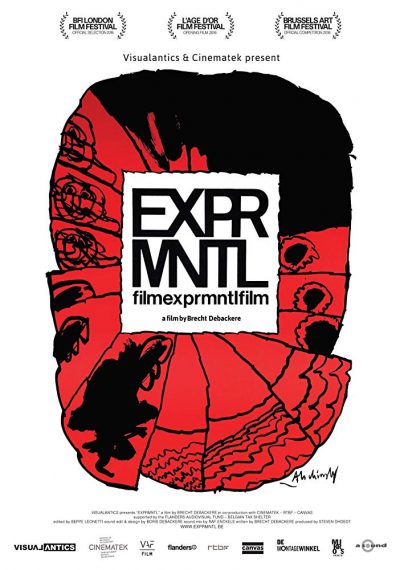 Quote:
Knokke, Belgium. A small mundane coastal town, home to the beau-monde. To compete with Venice and Cannes, the posh casino hosts the second ‘World Festival of Film and the Arts’ in 1949, organized in part by the royal cinematheque of Belgium. To celebrate cinema’s 50 year existence, they put together a side program showcasing the medium in all its shapes and forms: surrealist film, absolute film, dadaist films, abstract film,… The side program would soon become a festival in its own right: ‘EXPRMNTL’, dedicated to experimental cinema, and would become a mythical gathering of the avant-garde… 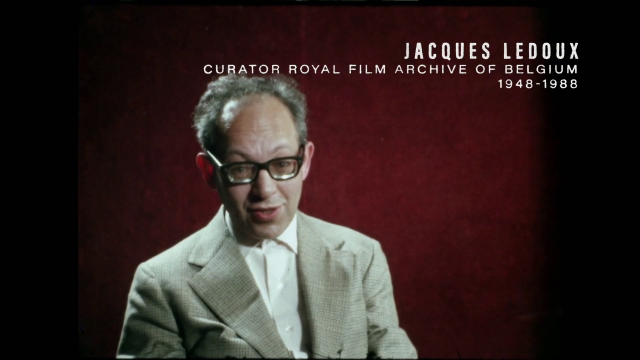 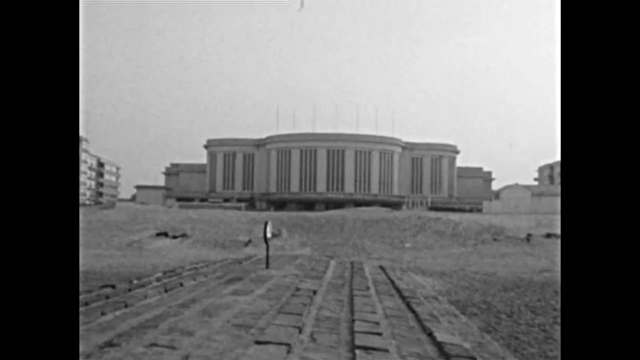 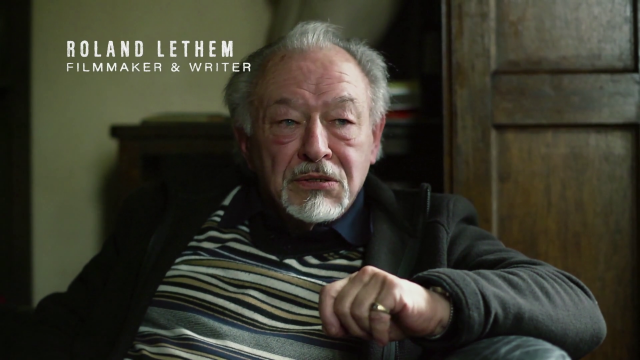 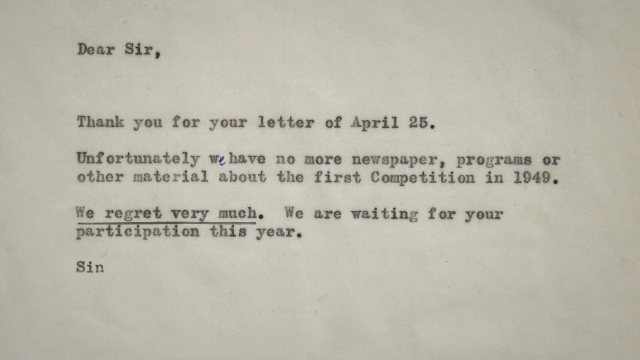 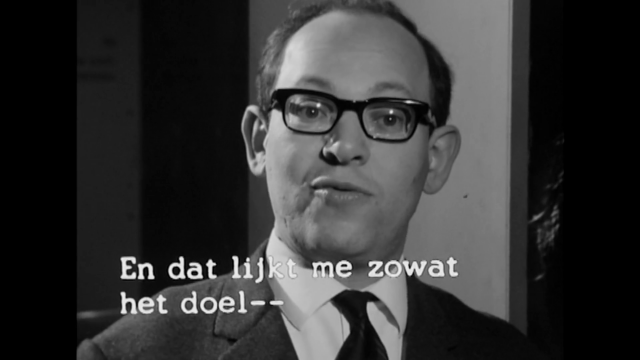 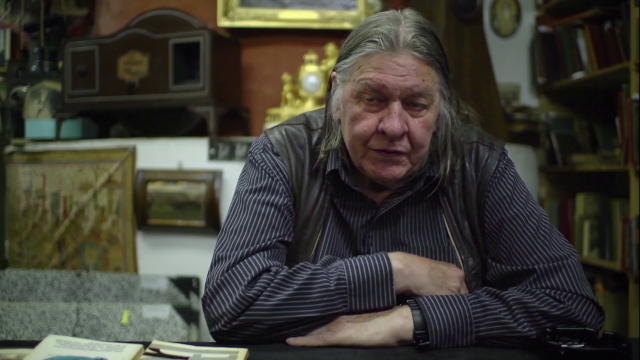 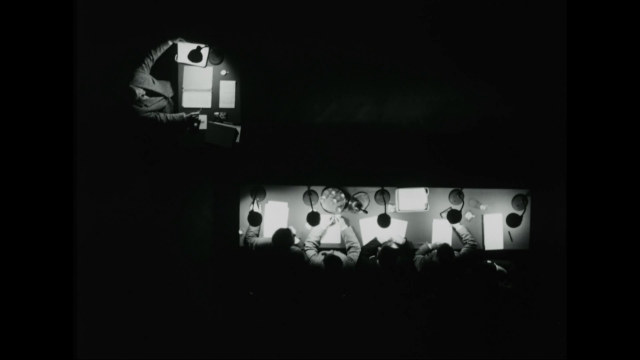