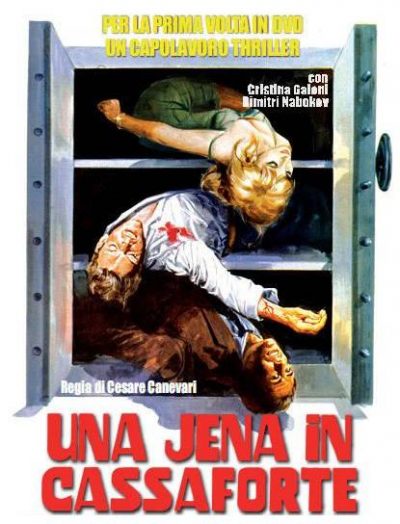 Synopsis:
Several men and women make their way to a large mansion as guests. They relax for a while, then get down to the business that they are there for. A rich man called Boris has died and left a fortune of diamonds in a huge safe. Someone pulls a lever and the steel casket rises from a pool in the garden. Each of the guests has a key, and the safe can only be opened when all keys are used. However, one of the guests for the life of him can’t find his key. The angry guests suspicions are centered towards Janine, but even a strip search reveals nothing. Everyone mopes around until the early hours of the morning, getting more and more stressed. The guy who lost his key is so distraught that he loses control completely, and falls from the building to his death. Still everyone thinks Janine has the missing key, or at least knows where it is, but she is later found murdered in her room. The woman who found her decides to leave while she’s still alive. Keith, one of the other guests, is having none of it. He uses his cane with retractable blade to kill her and takes her key. It becomes harder to keep track of the treachery and deceit as everyone does their best to get the upper hand. The building that they’re in is quite old but it’s full of modern hi-tech equipment. The best part is when one of the guests gets drowned in a garage. Water is let in, and the doors sealed off, all by remote control. The ending of Una iena in cassaforte has a certain inevitability about it, but it’s done quite well and is even quite psychedelic. Then right at the end, the “FINE” message stays in the bottom corner of the screen pulsating for the final couple of minutes as the final twist occurs, very strange!

The music is quite different than most Italian thrillers, much more up-beat. Perhaps it would have been better suited to a comedy or a Diabolik style spy movie? Una iena in cassaforte is a strange kind of film that is quite hard to categorise. The title translates as “The hyena in the safe” which makes it sound rather giallo-ish. But it isn’t really a proper giallo, maybe a thriller with a touch of intrigue. The basic idea of a group of greedy guests hoping to cash in on a rich mans death is a very familiar one. 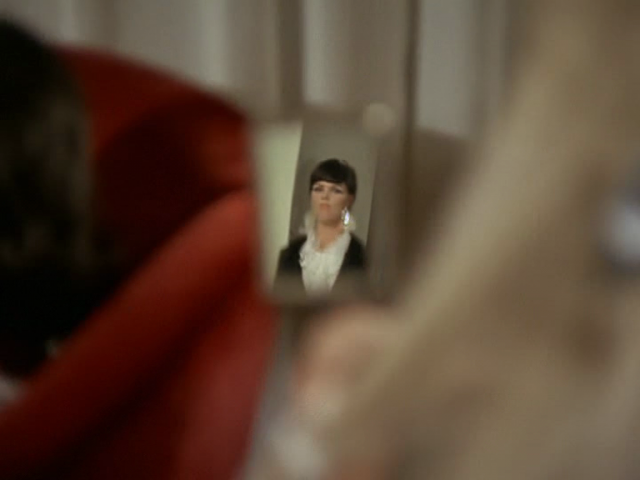 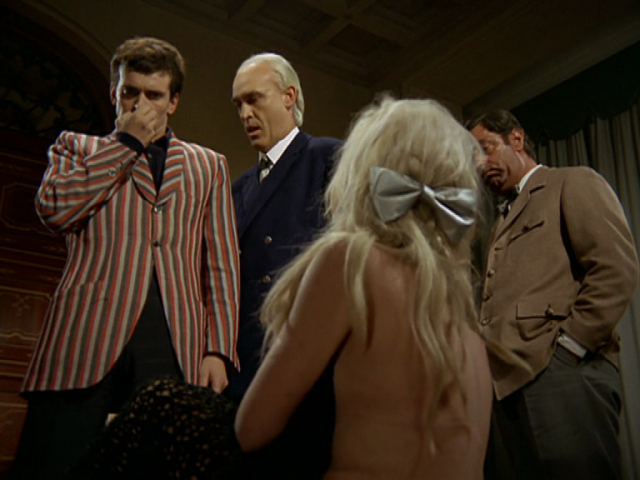 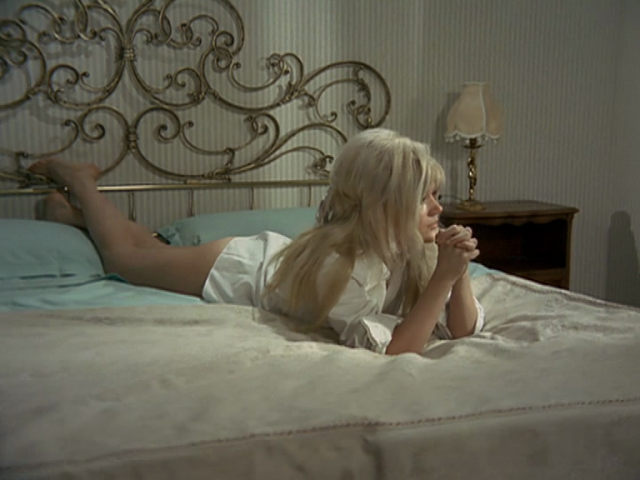 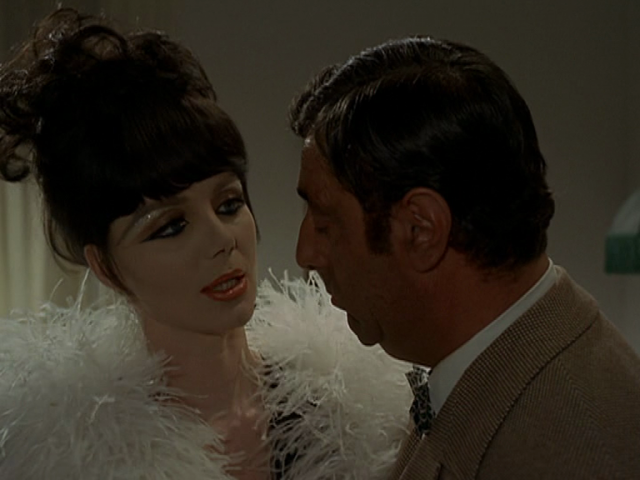 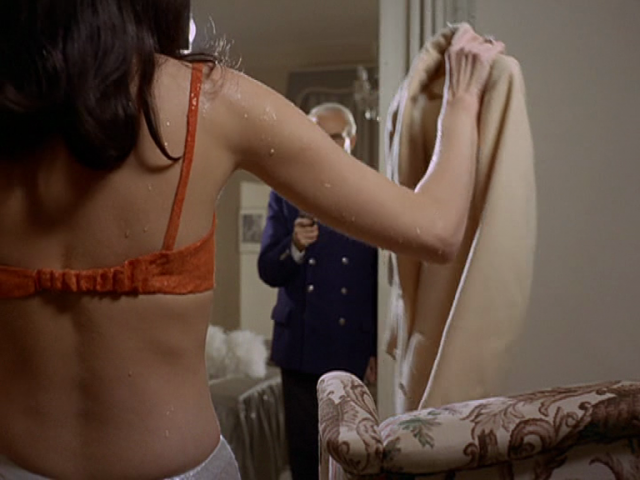 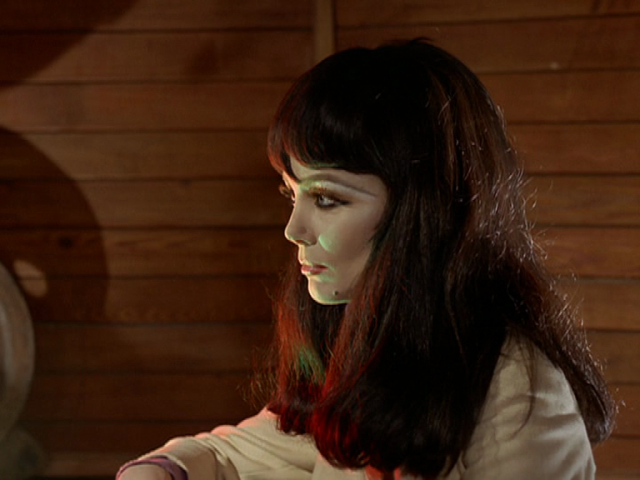 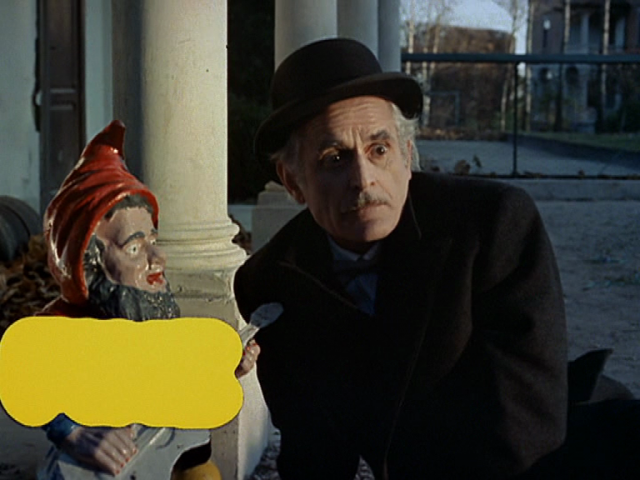