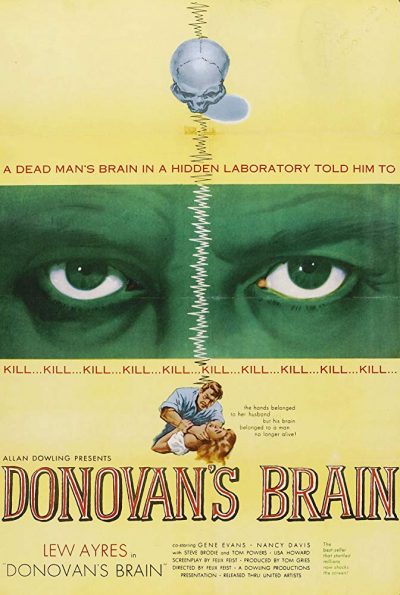 A movie about a dead financier’s brain being kept alive in a fish tank as it takes over the minds of people around it could easily become silly; in fact it would be hard for such a premise NOT to be silly (which is why Steve Martin loosely adapted the premise for his comedy “The Man with Two Brains.”)

But thanks to deliberate pacing and fine performances from its cast, what could have been an exercise in the ridiculous becomes instead a surprisingly effective film. The very reserved script keeps “techno-babble” to a minimum as the story unfolds, and a low budget limits most of the visual and special effects to the very basic, but rather than feeling “cheap,” the film’s spare quality instead tends to limit distractions from the story.

In 1944’s “The Lady and the Monster” (a lesser and earlier adaptation of Curt Siodmak’s novel) the brain’s takeovers were signaling obviously, using lighting and musical cues. But in “Donovan’s Brain” you know the brain has taken control solely due to the controlled and subtle performance of Lew Ayres, who indicates a transformation in Dr. Cory by as little as a change in posture and a hardening of his expression (no such kudos for Steve Brodie as Herbie Yocum, whose inane “zombie walk” stands out in its cheesiness.) Gene Evans also did well in the movie playing Cory’s assistant Dr. Frank Schratt, and future first lady Nancy Davis turns in a serviceable, if somewhat wooden, performance as Cory’s steadfast wife.

“Donovan’s Brain” will not be anyone’s favorite movie; coming out in a year which also saw the release of classics like “The War of the Worlds,” “The Beast from 20,000 Fathoms,” “It Came From Outer Space” and “Invasion from Mars,” it’s not even anyone’s favorite sci-fi movie of 1953. But although it’s not considered a classic, this small film far overcomes its B-movie title. It’s better than it sounds, and well worth a look. 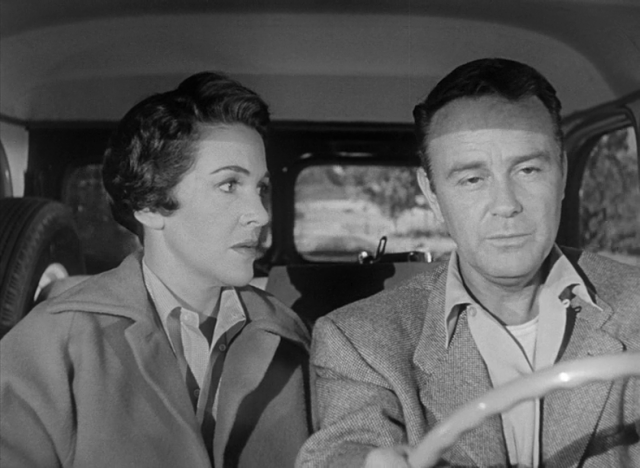 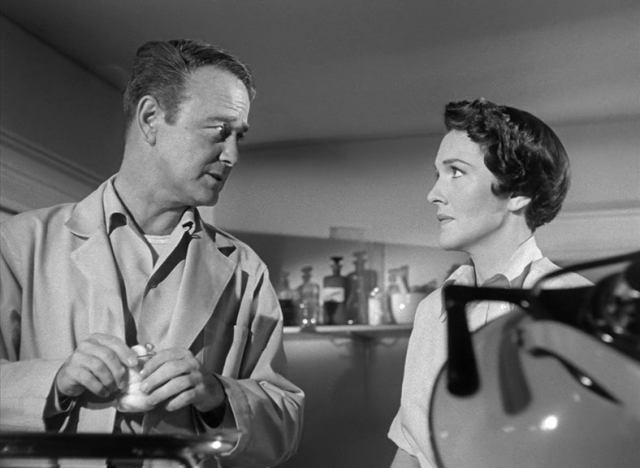 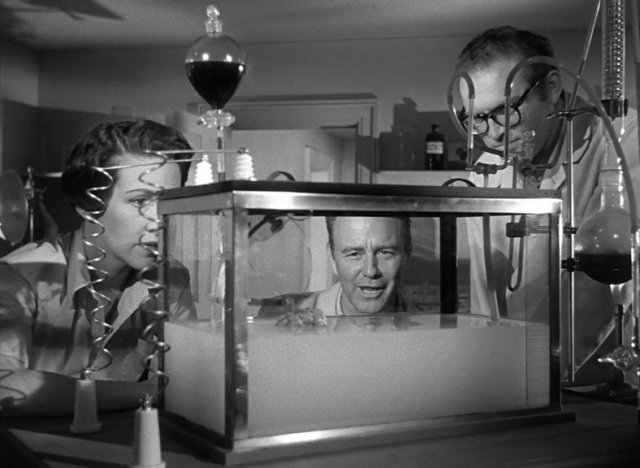 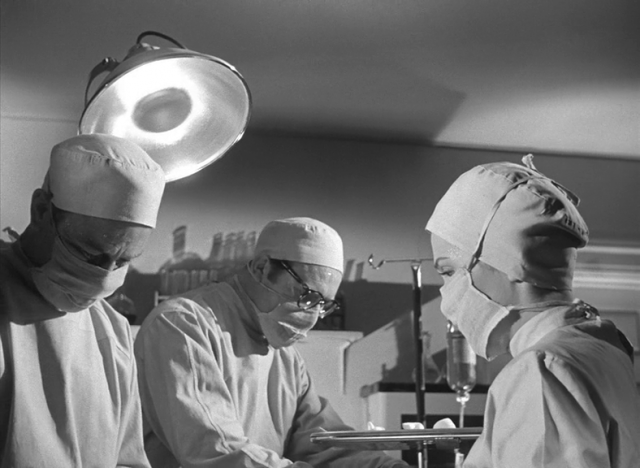 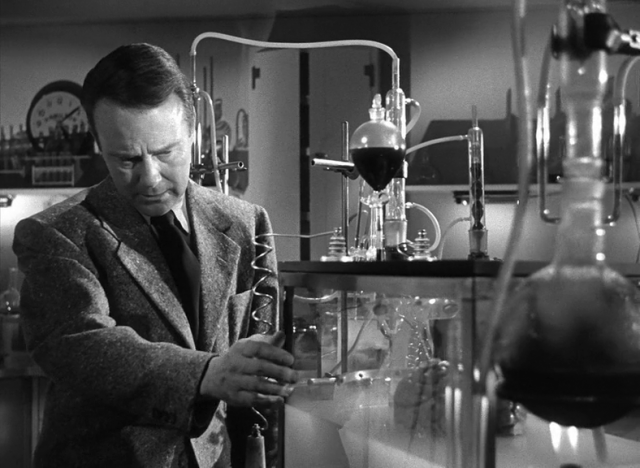 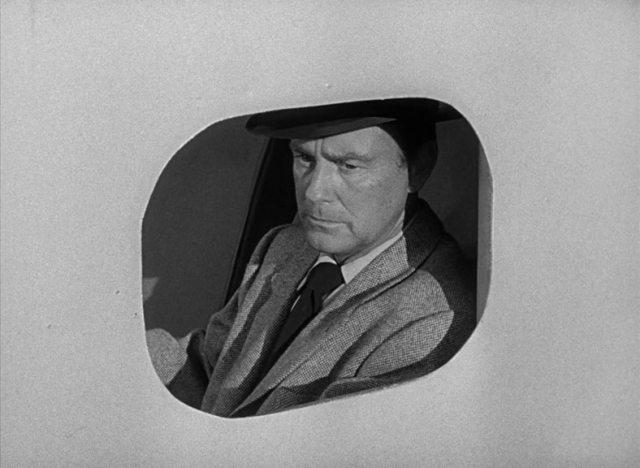 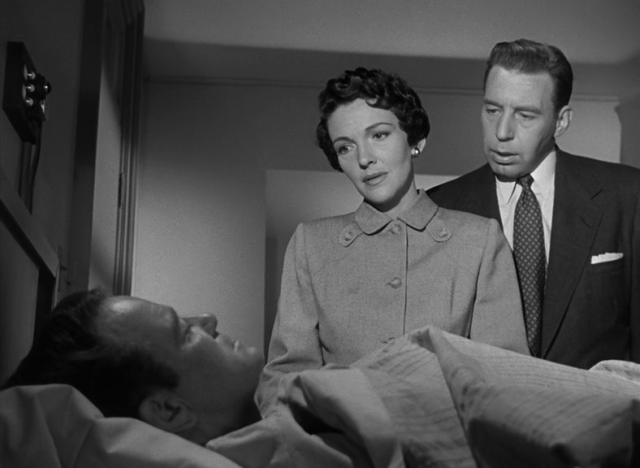 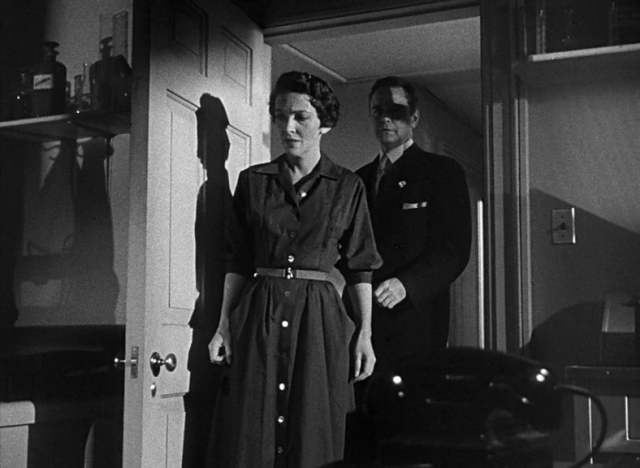