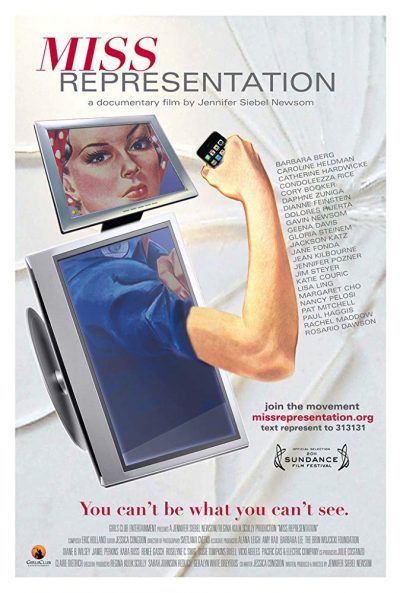 Written and directed by Jennifer Siebel Newsom, Miss Representation exposes how mainstream media and culture contribute to the under-representation of women in positions of power and influence in America.

The film draws back a curtain to reveal a glaring reality we live with every day but fail to see – how the media’s limited and often disparaging portrayals of women and girls makes it difficult for women to feel powerful and achieve leadership positions.

In a society where media is the most persuasive force shaping cultural norms, the collective message we receive is that a woman’s value and power lie in her youth, beauty, and sexuality, and not in her capacity as a leader. While women have made great strides in leadership over the past few decades, the United States is still 33rd out of the 49 highest income countries when it comes to women in the national legislature. And it’s not better outside of government. Women make up only 4.6% of S&P 500 CEOs and 17% of directors, executive producers, writers, cinematographers, and editors working on the top 250 domestic grossing films. 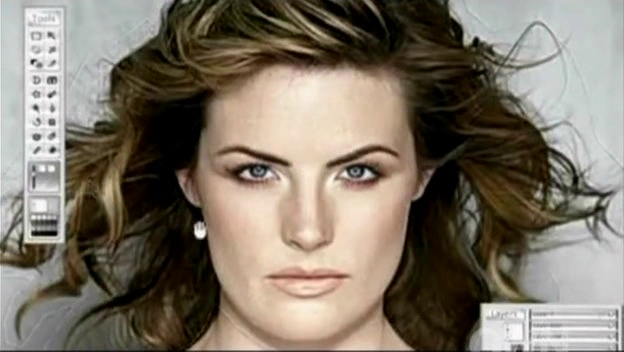 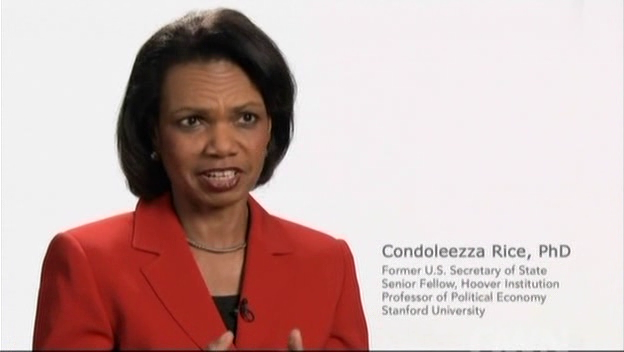 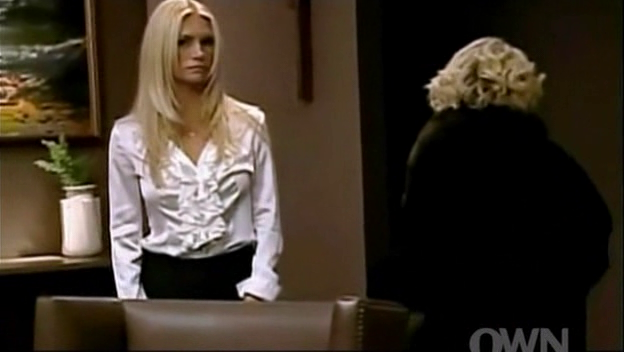 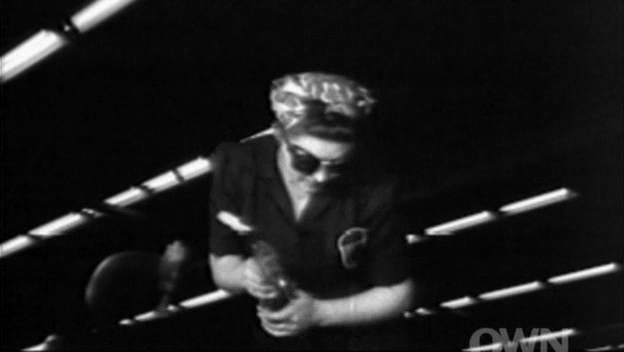 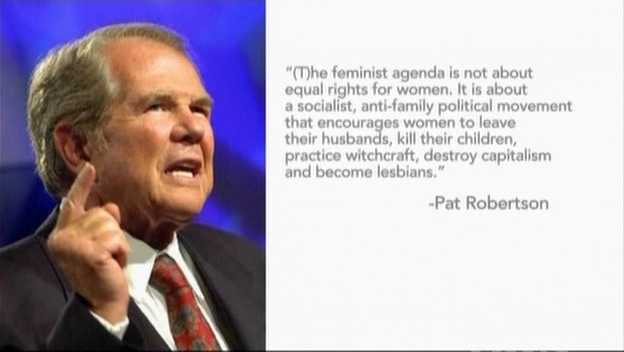