Summary:
The autumn of 1941. Leningrad is besieged by the Nazis. A new model of tank is being developed at a large defense plant. Built in the shortest possible time combat vehicles are tested directly on battlefields, fighting with fascists in the outskirts of the city.
The first feature film about the heroic everyday life of city defenders was shot directly in assembly shops of plants and in the streets of Leningrad when the city was fighting against the enemy
—
Google Translator:
September 8, Nazi troops group «North» cut the road linking the Leningrad of the country, and blocked the city from the land. Ring closure is closed. In autumn 1941, M. Bleyman began to script a new film. He called it «Leningrad autumn». The author wrote that the day saw them, that he himself felt, and worry about the everyday heroism of everyday Leningrad in the early months of the war. October 18, director of «Lenfilm» ordered, to proceed to full production of films «The heroic defense of Leningrad». In order for the lyrical name of the movie studio was replaced druim-more strict and formal. Rolling name-«The invincible». Directed S. Gerasimov and M. Kalatozov intended to put the film in which the most important, it would not be in the plot, but the character and atmosphere of the events. The mere fact that a full length feature film in the city had blocked the enemy of great propaganda value. Work on the movie and in fact was, until conditions permit blockade. Continue to work on the film in Leningrad, it soon became impossible. Work on the painting was moved to Tashkent. «In” The invincible, “told B. Babochkin,” specifically, that the film tells us about the first months of blockade, and the audience took our picture as a film about the siege at all. And, of course, under such circumstances shown in the film the lives of Leningrad looked lightweight, colored, even the false ». Film «The invincible» was closer more calm and analytical perception of our contemporaries. And critics have noticed that it was this film opened many topics actively being developed in the post-war films about the war, although the issue would be declared as a hero Babochkina-Rodionov: intractable war inflicts injury, not only bodies but also the souls of people. 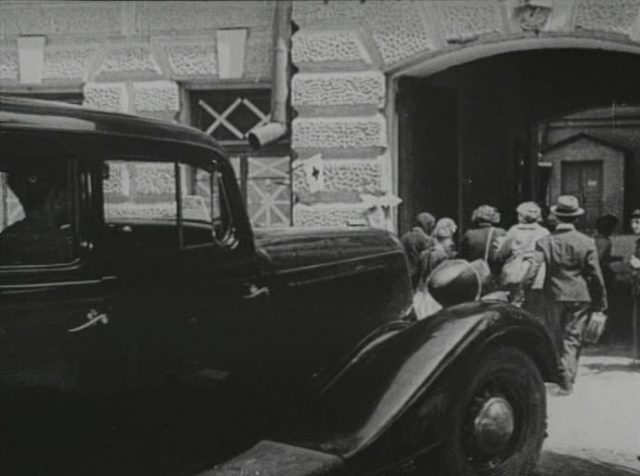 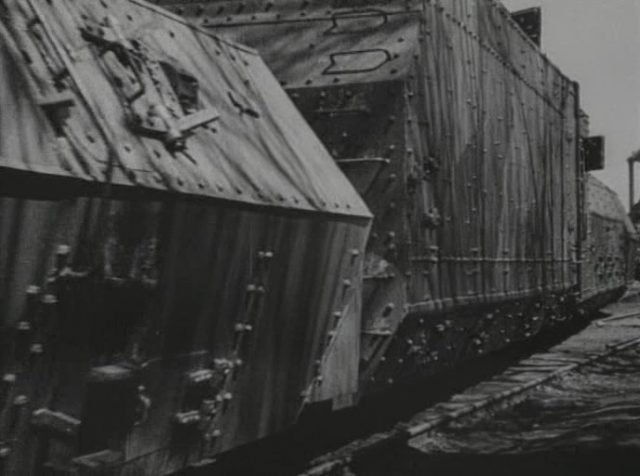 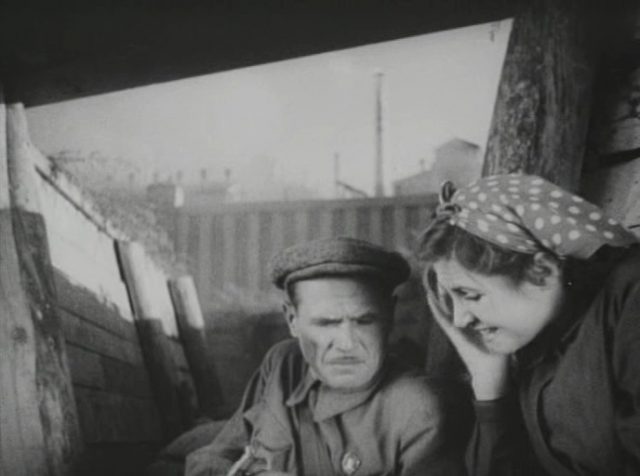 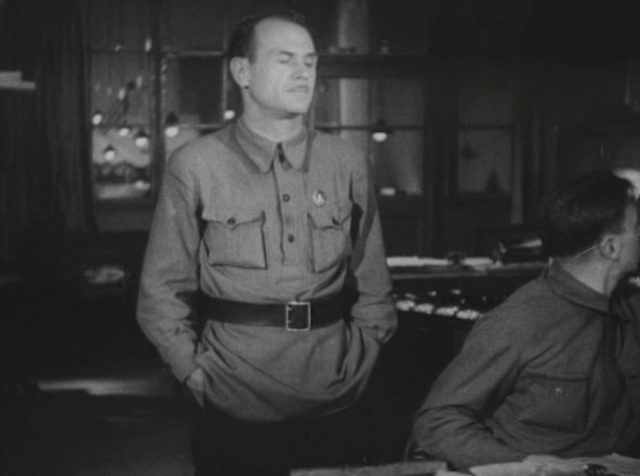 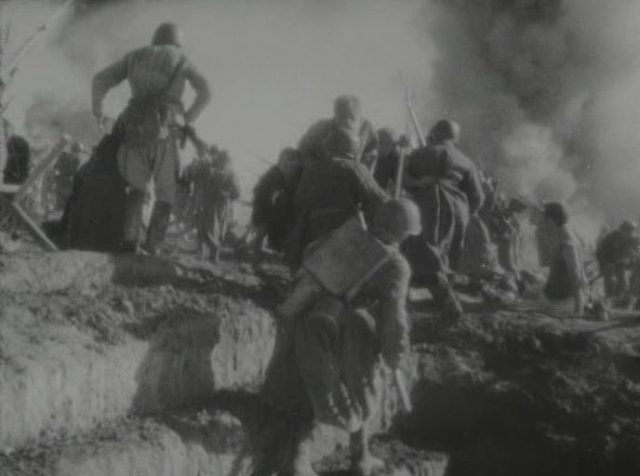 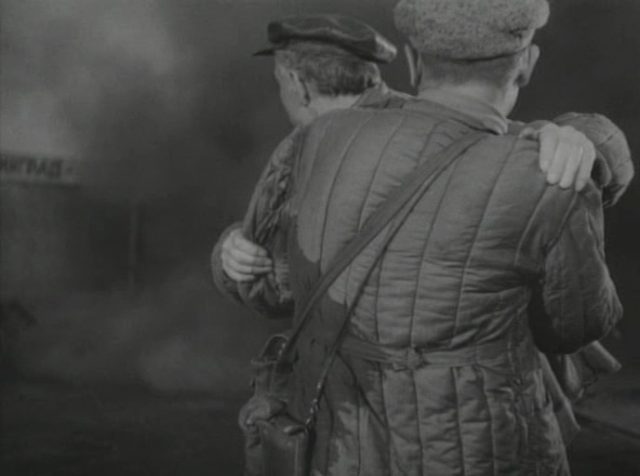 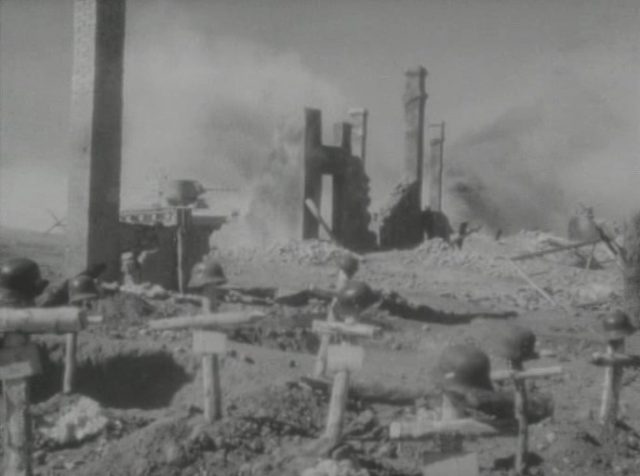 Previous: Cesare Canevari – Una Jena in Cassaforte AKA A Hyena in the Safe (1968)
Next: Sam Peckinpah – The Deadly Companions (1961)