Red River is the most legendary of Howard Hawks’ western epics. Less well known is The Big Sky, a Kirk Douglas vehicle which evokes the Western frontier of the 1830s.

In Red River, John Wayne leads the first big cattle drive, thousands of miles north to the railroad. In The Big Sky, French merchant Jourdonnais (Steven Geray) becomes the first keelboat captain to journey up the wild, unexplored Missouri river, to trade for furs with the Blackfeet Indians.
Hawks takes his time, with even a musical number or two helping to develop his characters. There are stirring action scenes, which show with convincing realism the difficulties of navigating a big keelboat upriver. Especially while being attacked by Crows on the warpath! But Hawks is equally adept at comic scenes, the most memorable of which is the drunken amputation of Deakins’ crushed finger.
– Brian Koller filmsgraded.com 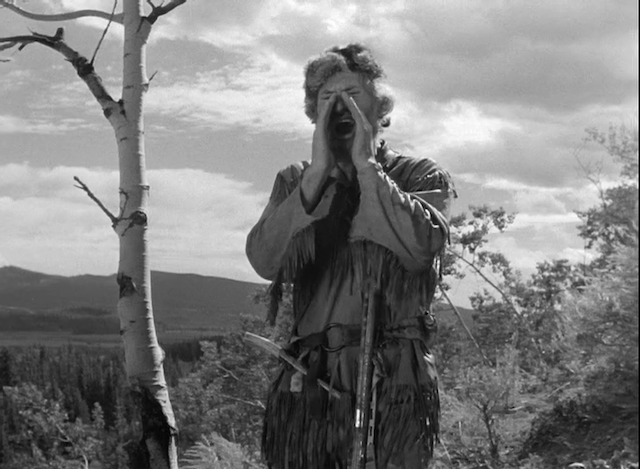 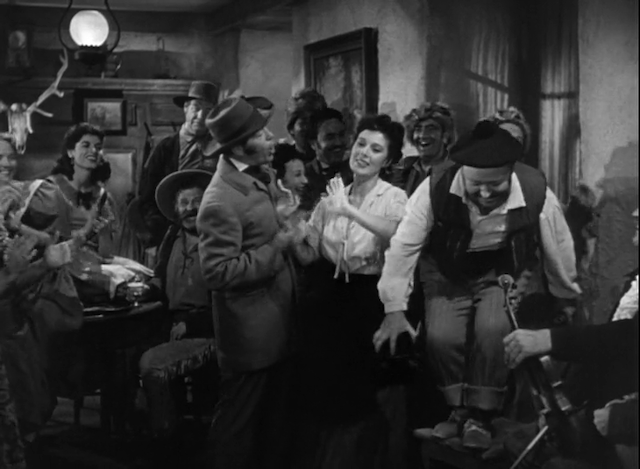 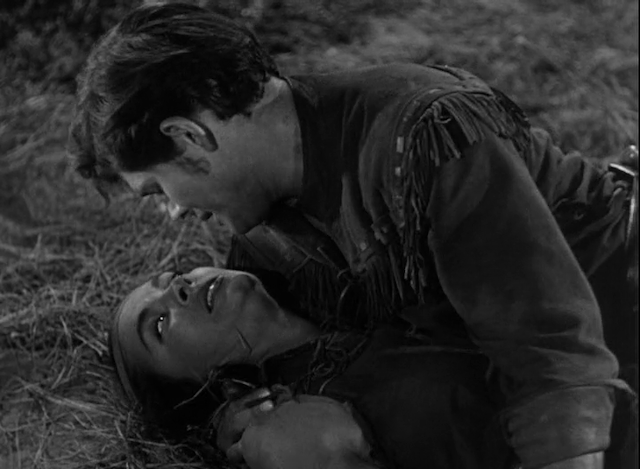 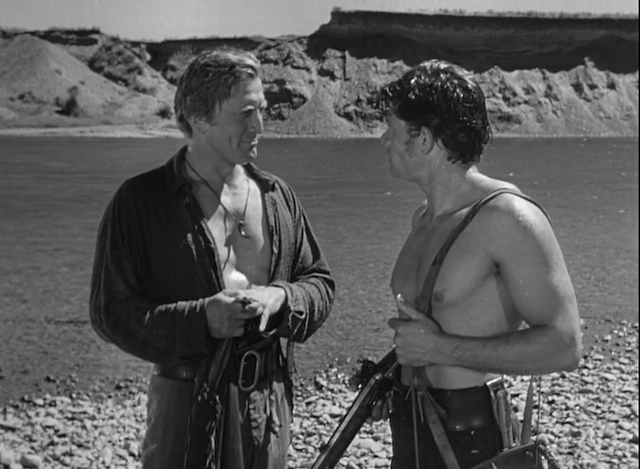