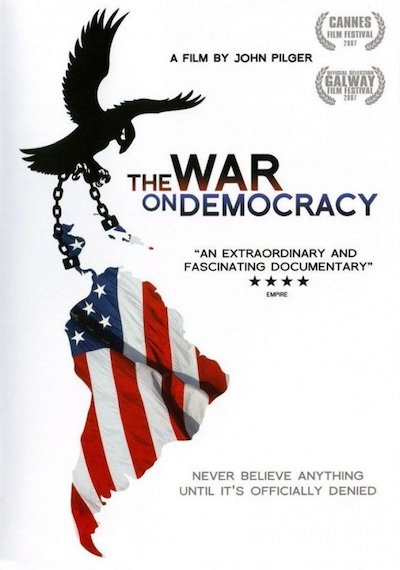 Peter Bradshaw, The Guardian
John Pilger’s angry story of how a rapacious US covertly brutalised its Latin American neighbours should be a compelling documentary. And so it often is, despite being marred by a dewy-eyed interview with President Hugo Chávez of Venezuela, which has moments of almost Hello!-magazine deference. Pilger does not try to be a comedian like the Michael Moore generation; austerely, he recounts the shabby tale of how the postwar United States set about doing what we failed to do with Nasser over Suez: namely, remove inconvenient nationalisers in small countries, using phoney pretexts cooked up with the help of compliant media – what’s now known as “spin”. All over South America, the US found ways of toppling democratically elected leaders, replacing them with brutal strongmen who would protect US interests.

Pilger makes no secret of his own admiration for Chávez, a Bolivarian hero who has had the effrontery to survive without kowtowing to the mighty superpower. But how about Chávez’s decision to bypass the National Assembly for 18 months, and rule by decree? Pilger passes over it very lightly. Maybe he thinks that questioning Chávez on this point would be playing into the hands of the smearmongers. Maybe. But he’s in dereliction of his journalistic duty, just the same. Perhaps history will see Chávez as Latin America’s Boris Yeltsin – a romantic nationalist who faced down a global bully with one glorious flourish of political genius. But however posterity depicts him, the truth of Pilger’s overall story is plain enough. 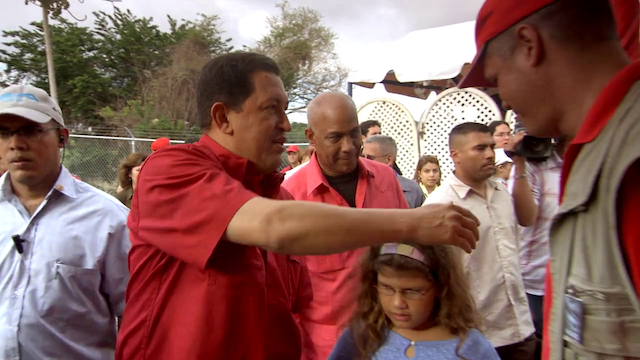 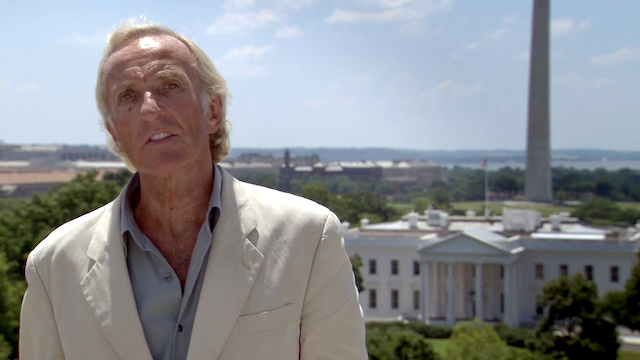 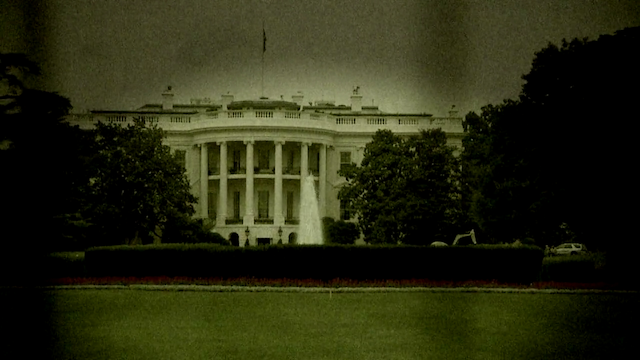 Steve Connelly & John Pilger – Breaking the Silence: Truth and Lies in the War on Terror (2003)