Quote:
It is often said that comedy is the most untranslatable element from culture to culture. This is perhaps even more the case with surreal mixed genre films like this. In Shindo Kaneto’s film (his 101st!) the old sensei has given us a strange meditation on male lusts and women’s struggle for independence. It is like a play in that the action takes place almost exclusively in a small cabin in a deserted region of Western Japan. A mother and daughter are stranded in a ghost town and are starving to death. They hit on a plan to get them out of their plight which involves exploiting the few men who stray into their cabin. They offer sexual services and then bump off the happy customers. All goes well until a local cop shows up and, then, a relation of theirs from way back. 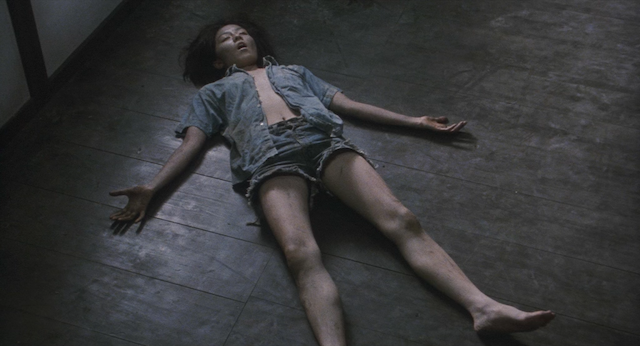 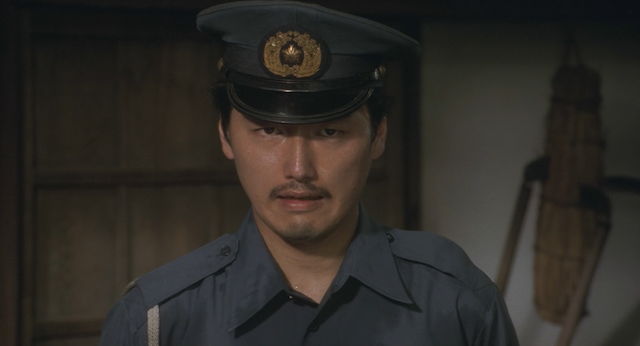