Quote:
René Clair, the most distinguished of the French motion-picture directors, is one of the great men of the cinema. His triumphant photoplays, Sous les toits de Paris, Le Million and, the finest of them all, A nous la liberté, stand among the genuine classics of the films. Now M. Clair, who has tried cheerful sentiment in Sous les toits, farce in Le Million, and brilliant social satire in A nous la liberté, gives up some of his adventurousness and returns to the quiet romantic mood of his earliest success in the new work called Quatorze juillet (“Fourteenth of July”). It is true that the latest of the Clair offerings is not being particularly courageous in its efforts. Instead of going in for the new and exciting field of scornful social criticism, it plays reasonably safe and once more tries out the mood of amiable sentimentality. Its story of the romance between a flower girl and a handsome taxi-driver is managed directly and sincerely, without any sophisticated pretense at mockery. In addition, there is a certain formlessness about the film, wherein it darts back and forth between comedy and drama.

Noticing these two widely separated moods and the apparently careless way in which the film wanders about between them, skeptics have suggested that M. Clair has lost all sense of form. Realizing that the story involved is a slight one, and that it possesses nothing of the significant import of A nous la liberté, critics have declared that the eminent Frenchman was falling back on mere simplicity, where he should have been going ahead with witty profundity.

That, in addition to the delightful playing of the heroine, Annabella, and the beautiful villainess, Pola Illery, is enough to make a screen play which will bring joy even to those who are not so sure that they are French enthusiasts. 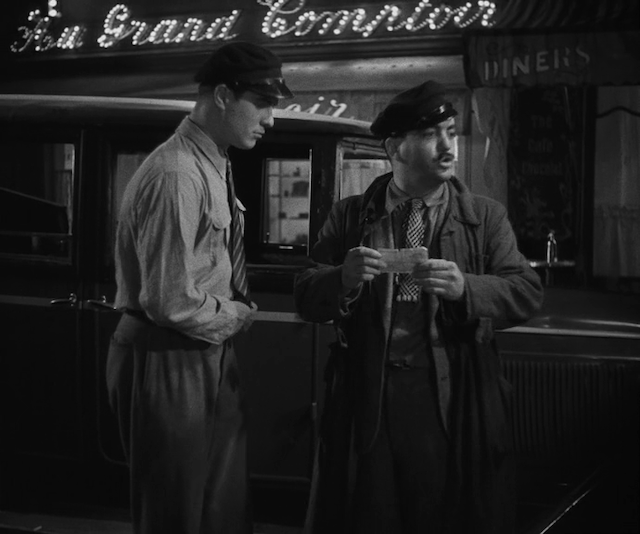 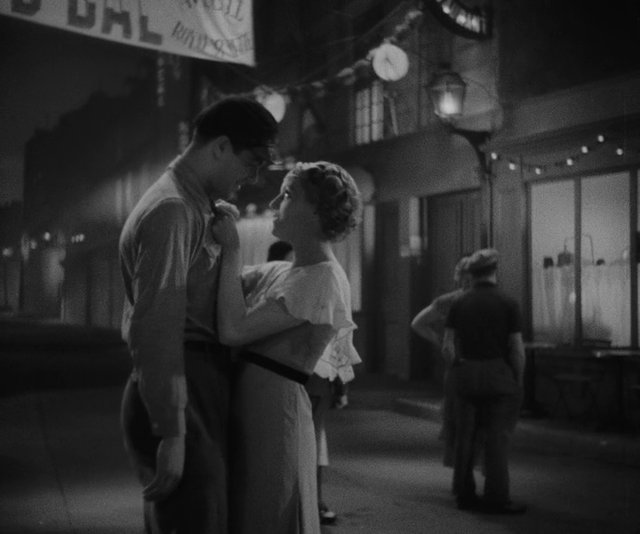 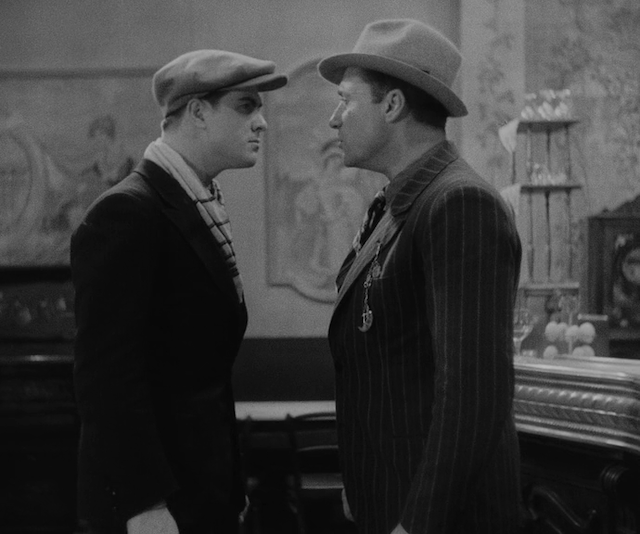