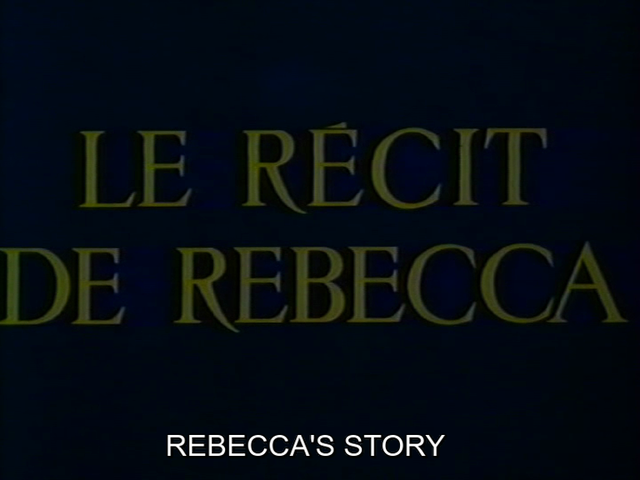 To modern audiences, this interpretation of a segment of Jan Patocki’s The Manuscript Found In Saragossa is the hokiest thing they’ll ever see with over the top acting and its sheer ludicrousness but that’s part of the charm. Vecchiali’s mastery of light and colour work wonders as is his grasp of spontaneity. It is overt in its homoeroticism and there are shades of an incestuous relationship going on but Marika Green’s coquettish bashfulness is later transformed in a dance scene that while it may not have the same razzmatazz as a Ginger Rogers/Fred Astaire routine is effective nevertheless. (Malvad, letterboxd) 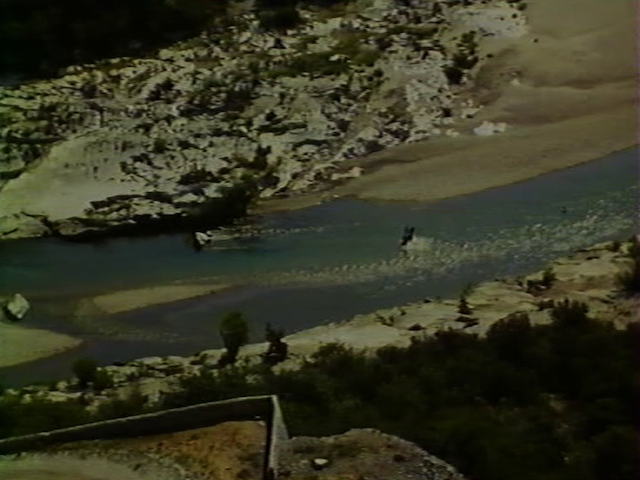 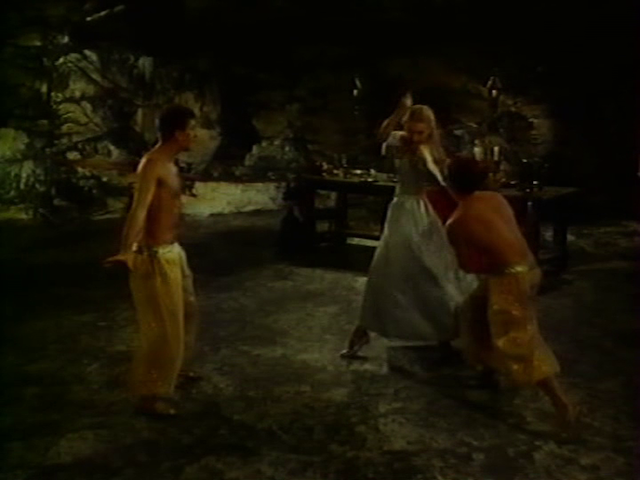 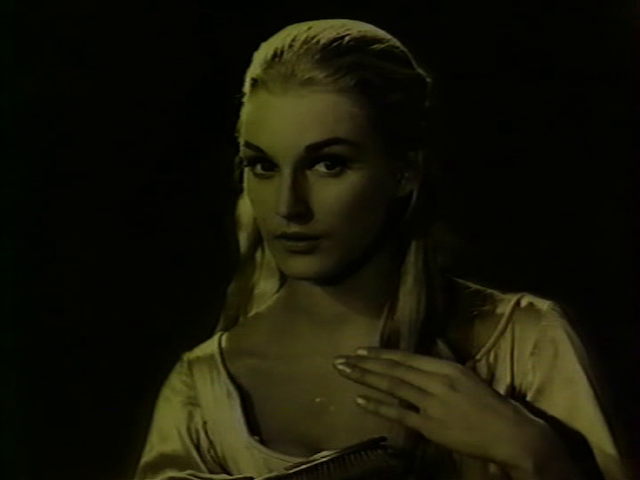