A comically accented historical drama with culinary appeal, this film introduces us to Pascal Ichac (Pierre Richard), a French chef with a nose so sensitive that he can decipher the ingredients in a sauce with a single sniff. A true renaissance man, Pascal is a genius in the kitchen and a trained operatic vocalist and former gigolo. When he decides that he’s beginning to tire of his surroundings in France, he heads for Russia to find new challenges and tastes in Georgia. En route to the Georgian capitol of Tbilisi, Pascal meets Cecilia Abachidze (Micheline Presle), a princess who is charmed by the suave chef; although he is in his 50s and she in her 20s, love is soon in the air. When Pascal’s keen sense of smell helps prevent the president from being poisoned, the chef is given carte blanche to open the restaurant of his dreams. The New Eldorado is soon the toast of Tbilisi, but the arrival of the Soviet Army in 1921 puts an end to the delicious grace of Pascal’s eatery, and he is forced to leave Cecilia, who is in turn forced to marry an Army captain. This film was Georgia’s official 1997 entry for the Academy Award for Best Foreign Film. 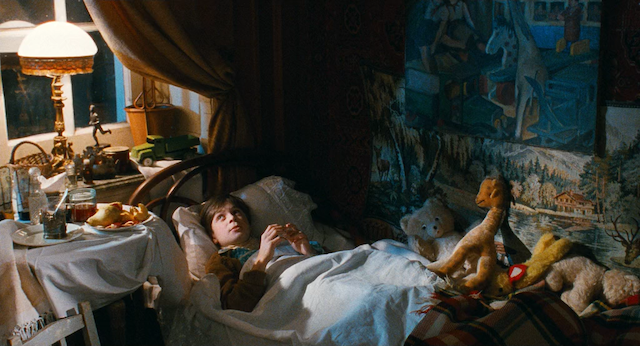 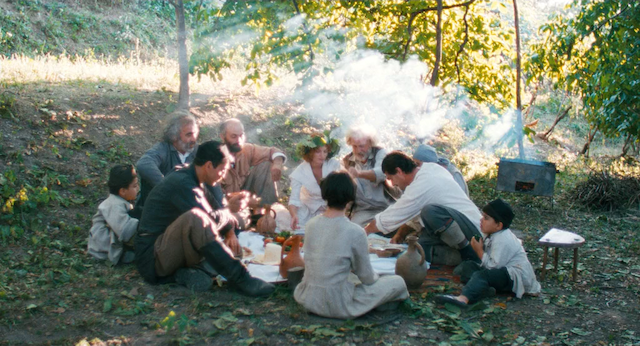 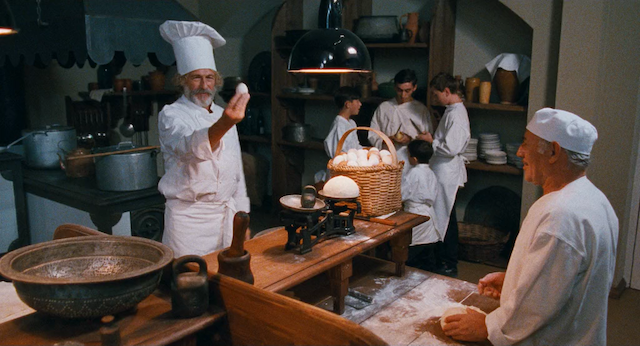 Extras (in French, no subs)
Analysis of Georgian movie industry after perestroika, with Eugénie Zvonkine
Interview with the producer