Quote:
“Liberally adapted,” per onscreen credits, from Joseph Conrad’s first, same-named novel, helmer Chantal Akerman’s interpretation of “Almayer’s Folly” is as eccentric as “La Captive,” her take on Proust. Unfortunately, it’s not as disciplined as that earlier work, and this tale of a French colonialist’s fraught relationship with his mixed-race daughter seems thrown together on a low budget with a too-breezy disregard for cultural specifics. After a powerful opening scene and reasonably strong first act, the pic slowly leaks air. Helmer’s rep should ensure polite interest from fests and niche distribs with a track record of releasing Akerman’s work.

Although Conrad’s novel is set in Malaysia during the late 19th century, Akerman resets the action to the present day. That’s fine, but it’s rather odd she makes no attempt to disguise the fact the pic was shot in Phnom Penh, Cambodia, where the locals speak Khmer instead of Malay, even though the characters keep talking about the fact they’re in Malaysia. The dissonance is probably intentional, but it could too easily be interpreted as a sort of arrogant Western carelessness that lumps together everything in the East as one big undifferentiated place of Otherness.

A beautifully staged, luridly colored opening scene reps a high-water mark from which the pic gradually recedes thereafter. At an outdoor bar, a man named Dain (Zac Andrianasolo) miming onstage to Dean Martin’s “Sway,” is stabbed by another, Chen (Solida Chan). As he falls to the ground, the camera tracks in on one of his back-up dancers, Nina (Aurora Marion) who seemingly in some kind of trance belts out Mozart’s version of “Ave Maria.”

Turns out this is a flash-forward to the end of the story, and action rolls back to the beginning when Nina was a child, the product of a deeply unhappy marriage between local Malay woman Zahira (Sakhna Oum) and Francophone colonialist Gaspard Almayer (Stanislas Merhar, from “La Captive”). Almayer agrees to the proposal from his countryman Lingard (Marc Barbe) that Nina should be taken away and raised like a European at a boarding school. Zahira tries to run away with Nina to prevent this, but Almayer gets his way.

When she returns to Almayer’s home as an adult, Nina is an embittered, benumbed young woman who doesn’t feel at home in either culture, and eventually she runs off with Dain, much to the disgust of Almayer, whose love for his child has a creepy, semi-incestuous intensity.

That’s pretty much the nub of the story, but Akerman pads the action out of with long stretches in which the characters don’t do much of anything, leading up to a climax, if that’s the right word, that features a static one-shot. In pic’s press notes, Akerman explains that she approached the making of the film in the same way she shoots docus, with an extemporaneous attitude, but unfortunately the result is something that feels slapped together and ill-considered rather than spontaneous and light.

Perfs from Merhar and Barbe just about manage to endow some pro polish to the proceedings, but Marion reps a very weak link as Nina, and the clashing of different acting registers makes the pic feel even more bumpy and ill planned. 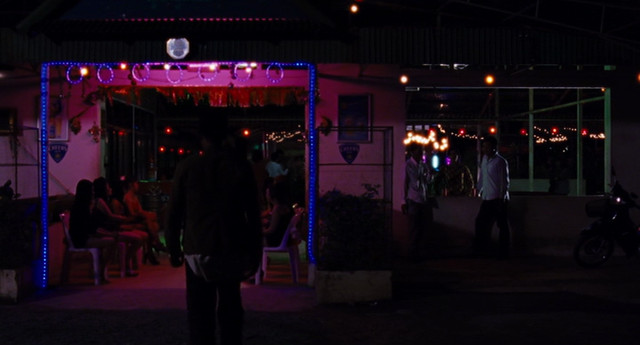 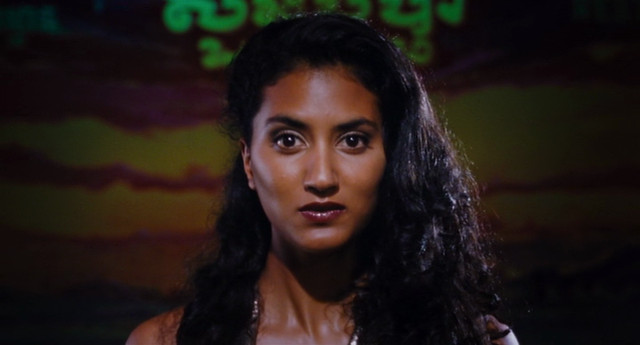 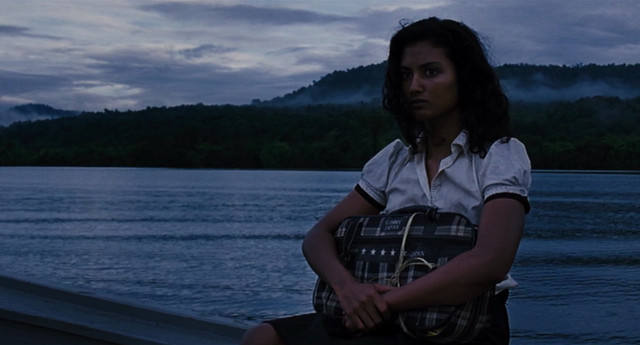 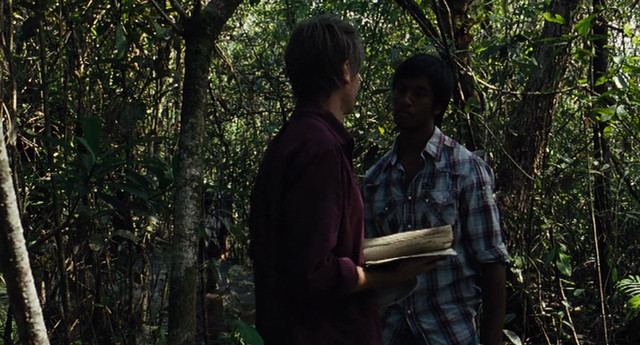 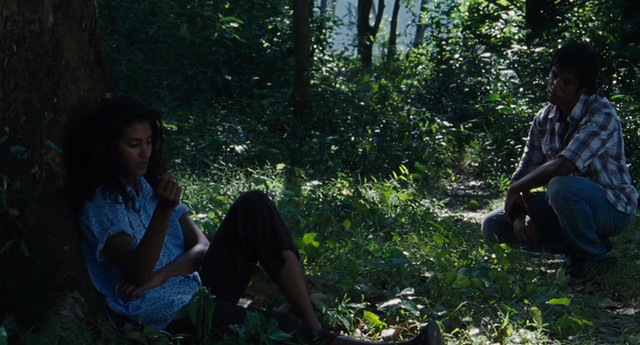