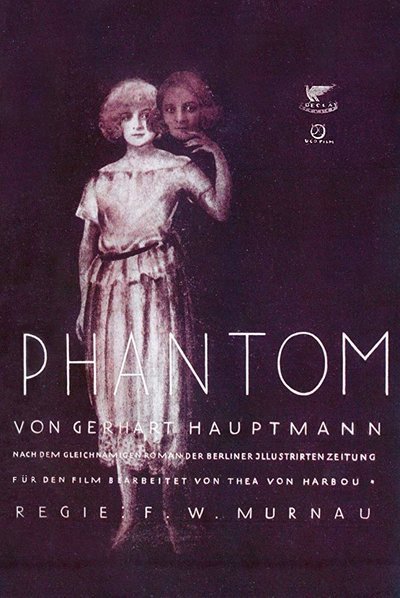 Quote:
Phantom is a 1922 silent film that was directed by F. W. Murnau the same year Murnau directed Nosferatu. It is an example of German Expressionist film and has a surreal, dreamlike quality. 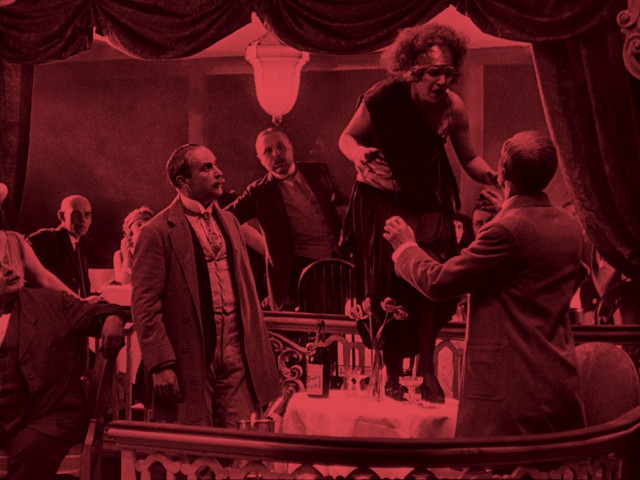 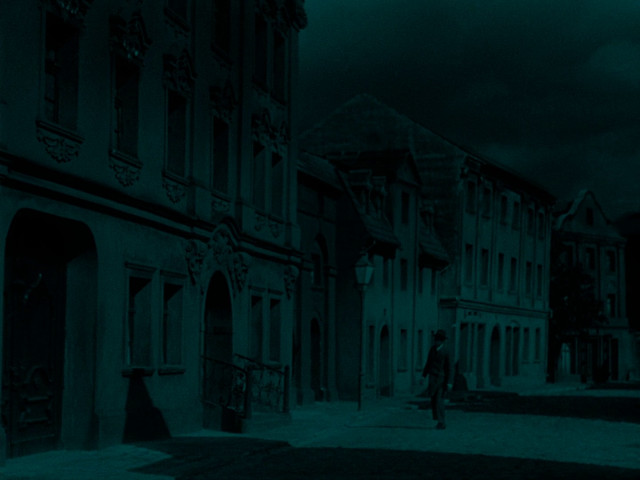 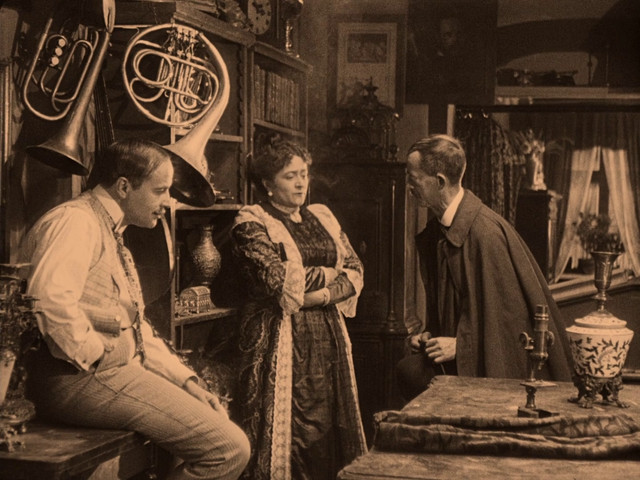