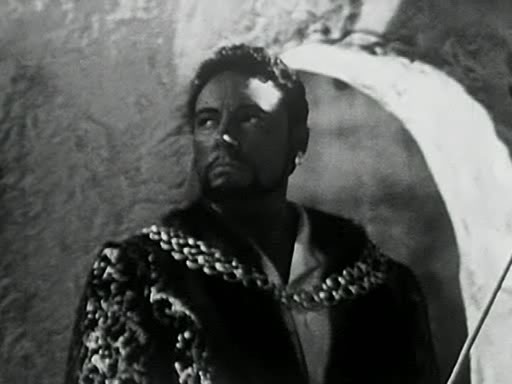 Amazon user review: I’m no special fan of things past, rather proposing that each age has its special conductors, singers, orchestras and that idolising per se performances of 30, 50 or more years ago may turn you away from your own surroundings and set you to unnecessarily living in a past that will not return, leading you to ignore very important events going on in your surroundings. There are exceptions, of course, and one of them is this 45 year old film (yes, film, not video tape and there lies its main problem, read below).

Let me begin by stating that this is an Otello practically impossible to reassemble today because you’d lack its main feature, which is none other than its supreme italianità. Del Monaco was THE Otello of his generation (and for many, still unsurpassed by later singers), much as Domingo is ours’. There were other singers tackling the part at the time, of course, but he was alone in appropriating the rôle to himself, as in her way did Callas with Norma or Tosca, by conveying like any other the complex personality of the character, an impersonation which evolved from long and intimate study. In 1958, when this was filmed by the Italian Broadcasting Corporation (RAI), he was at the absolute prime of his vocal condition (he had behind him a commercial recording of the rôle for Decca and would two years later re-record it in stereo for the same company, in Vienna and with Karajan conducting). His Desdemona is the delicious Rosanna Carteri, highly regarded in her time in Italy as a worthy competitor of Tebaldi, Callas or Stella in rôles like Violetta or Desdemona but sadly now largely forgotten, so much so that she’s not even listed in Grove. Older collectors may recall her excellent Traviata recorded for RCA with Monteux conducting. The outstanding Iago is Renato Capecchi (Grove’s entry on him has him as still living), better known for “nicer” rôles like Schicchi or Bartolo but notwithstanding one of the most intelligent Iagos I’ve come across. Complementary parts are taken by renowned Italian singers of the time, the indispensable support singers of Italian theatres that are at the core of that country’s operatic tradition. The wise conducting of the veteran Tullio Serafin shows an Italian operatic conductor at the winter of his career, albeit alert and vital as a conductor many decades younger.

So, musically this is an outstanding Otello, a performance for the ages wholly worthy of looking back into the past to learn from it.

Now to the minus side: as I said above, this is film and not video tape, and Italian film of the time was plagued by bad image/sound synchronisation (and would remain so for many years still). The worst offender seems to be Capecchi but the other principals are affected too. Also, the film appears to have by now physically deteriorated somewhat and there are a few unexpected jumps and odd changes in luminosity that make it appear, especially in the beginning, as if it had been shot decades before than 1958. However, and in spite of these shortcomings, it is indeed fascinating to see Del Monaco in his most famous rôle, his grimacing, his moods as the work evolves from the triumphant “Esultate” to his suicide in the last act. Carteri’s movie star looks are a delight and does a visually very appealing and credible Desdemona, on a par with her singing. Capecchi, his poor job at lip-synching and all, is a phenomenal Iago, not just vocally as I said above but certainly looks the part and wisely eschews the “bad guy” stereotype trap so easy to fall in.

The sound is mono, and is of indifferent quality. I don’t know if the original tapes that comprise the film soundtrack are in good condition; if they are, we lovers of this work will be in eternal debt towards a record company that rescues them from the RAI archives and restores them (much as Sony, DG and others have done with ORF tapes of Salzburg performances), for likely a better sound quality may be extracted from them that what Hardy has got from the film. So, in resume, not a sole Otello for a collection but one certainly to have (and in a place of pride). 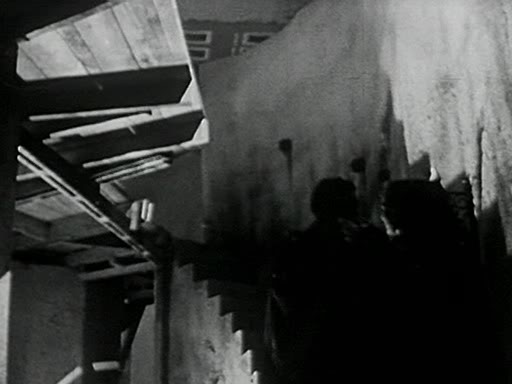 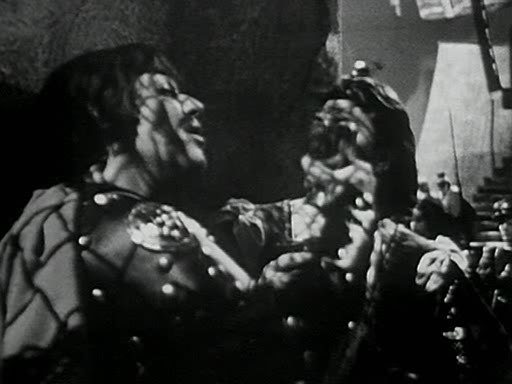 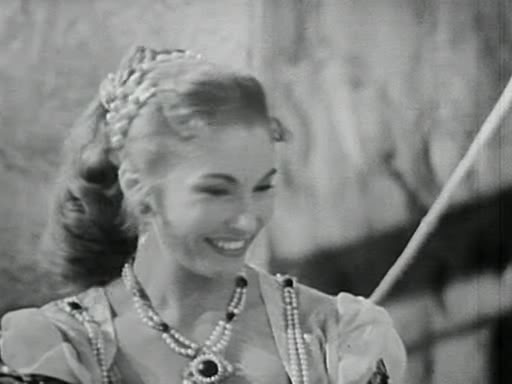