Recycling elements of My Darling Clementine and The Searchers in a bitter, latter-day light, this late Western by John Ford initiates the last, dark phase of the master’s vision of the corrupting influences of the progress of civilization in the wilderness. James Stewart is introduced to the Ford stock company as a thoroughly venal town marshal, Guthrie McCabe, who’s pressed into service by the cavalry to oversee the ransoming of several whites long held captive by the Indians. McCabe is concerned with nothing but making a buck on the enterprise and coming back with his scalp intact, yet against his better judgment he becomes an arbiter of social and personal justice, and a de facto one-man protest against bigotry and hypocrisy. The cinematography is bleaker than anything seen in Ford’s more heroic Westerns, and the stylistic high point is a hilarious one-take conversation between Stewart and cavalryman Richard Widmark at the river’s edge. –Richard T. Jameson 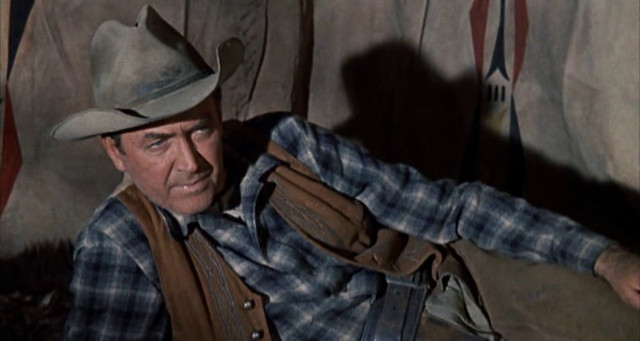 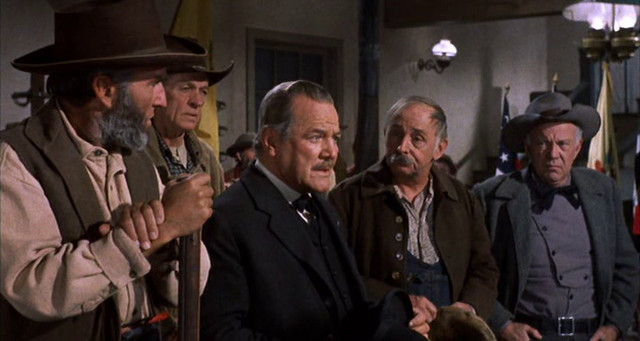 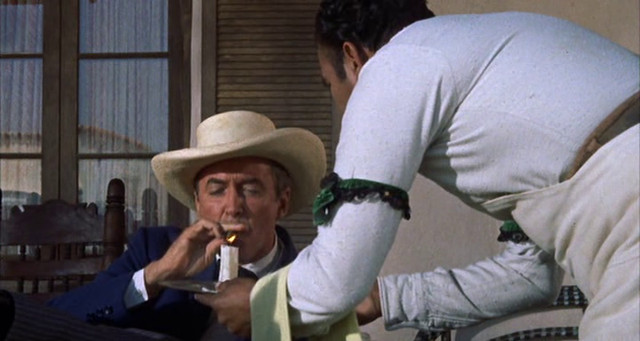