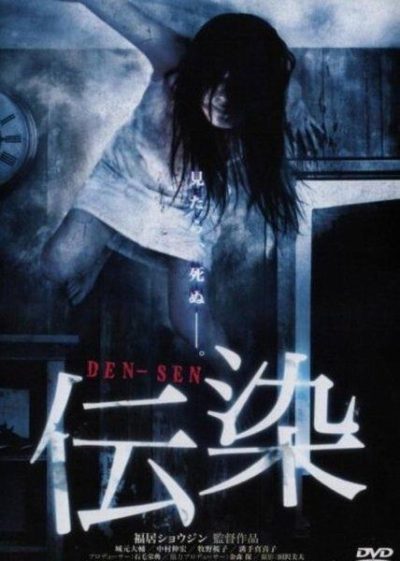 Shozin Fukui, whose directorial style is often compared to that of Shinya Tsukamoto, put out two extremely strange DV-shot cyberpunk horror films in the 90s, 964 Pinocchio in 1991 and Rubber’s Lover in 1996, returns to film after a 10 year hiatus with Den Sen. This film was shot entirely on Digital Video. A trio of journalists receive a mysterious DVD from an unknown source. The young woman journalist decides to watch the DVD and disappears. Her two friends begin an investigation into her disappearance that turns up a video she shot while watching the DVD they received in the mail. Upon viewing it appears she was not alone in her apartment. Who is the mystery woman seen only in a reflection and what caused the young lady to commit suicide? 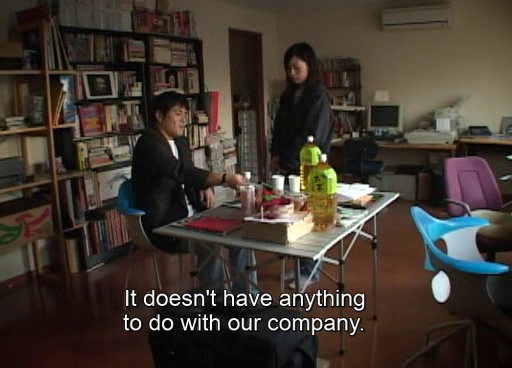 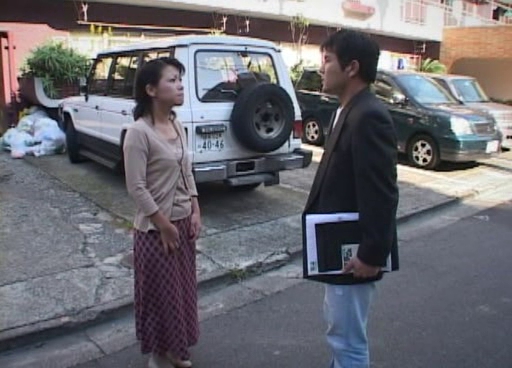 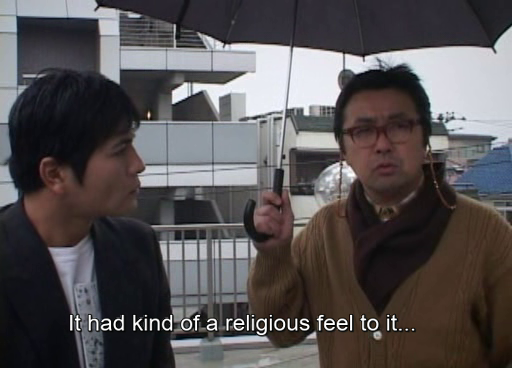 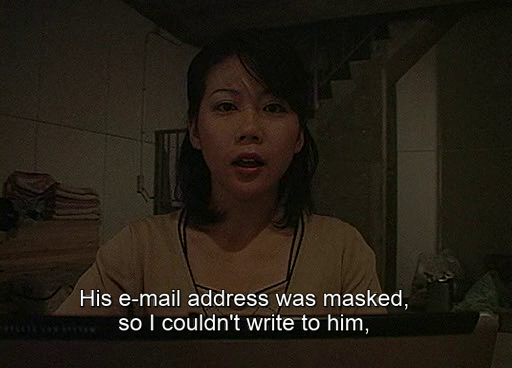