Plot:
From the author of The Citadel and in the grand epic tradition of MGM’s adaptations, The Green Years is the moving story of a boy’s difficult growth to manhood. When young Robert Shannon is orphaned, he leaves his home in Ireland and travels to Scotland, home of his maternal grandparents. Growing up in the home of his stern grandfather (Charles Coburn, in an Academy Award®-nominated performance*) is made bearable by his great-grandfather, loving grandmother and kind aunt and uncle. After a rocky adjustment to his new school, Robbie is befriended by Gavin and Allison, whom he grows to love. As the years pass, Robbie dreams of becoming a doctor. Supported by everyone in the family except his grandfather, he studies for a scholarship as a way to escape life toiling in the local boiler-works. Beautifully directed by Victor Saville (Green Dolphin Street), The Green Years is a classic for the ages. *1946: Best Supporting Actor. From Warner Brothers! 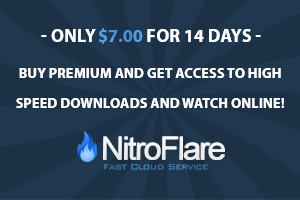