Wang Bing’s West of the Tracks is a nine hour, three part documentary about the decline of Chinese state-run heavy industry.

In 1999 Wang Bing, not long graduated from Beijing’s Film Academy, arrived at the Tie Xi industrial district of Shenyang with little more than a tiny DV camera he didn’t even own. Tie Xi (the name literally means ‘west of the tracks’) was at the time China’s oldest and largest industrial centre, built by the Japanese in World War II, nationalised come the end of the war and subsequently taken over by the newly-founded Communist party.

Once Tie Xi was a beacon of socialist progress, but by the end of the millennium the machinery was falling apart (having gone without any significant upgrades for decades) and the administration was haemorrhaging funds day in, day out. Over the next three years, Wang Bing watched the district implode; factories going bankrupt, workers laid off, buildings torn down and the population relocated.

PART III: RAILS
Rails, the final part of the trilogy, is harder still thematically and emotionally. The shortest instalment (Rust totals four hours, Remnants three, Rails two) it follows the same goods train from which Wang took the very first long shots in the film. Even after Tie Xi has been left mostly wasteland the train is still running. The director trails the small, tightly-knit crew from some time near the end (they discuss the ongoing demolition seen in Remnants), riding in the cabin as they pass long, monotonous journeys round and round the district with amiable wisecracks and endless card games.

Two of the scavengers who now roam the district travel with the train; the wiry, one-eyed Old Du and his teenage son. Like the workers in Rust and Remnants walking off with their own tools, the crew are quite blasé about the two men claiming what little they can risk pilfering from the supply sheds. They may talk down to the old man at times, yet they’re not shy about praising his dedication – ‘Him and his son are the only people who know how to get things done around here any more’, one of the crew remarks.

Old Du proves voluble enough once Wang focuses on him, happy to explain what led him to Tie Xi – he turns out to be one of the ‘sent down generation’ banished to work camps in the country at the tail-end of the 1960s, hopping between menial jobs before working security for the railroad (‘All the police know me… otherwise I’d be arrested. I’ve got connections’, he claims). He’s clearly smart and resourceful for all his meagre existence, but a scavenger’s guile can only accomplish so much. Hard-working or not, Old Du and his son are still squatters carrying off government property, and Rails’ inevitable climax is utterly gruelling stuff, not least after spending so much time in the old man’s company. 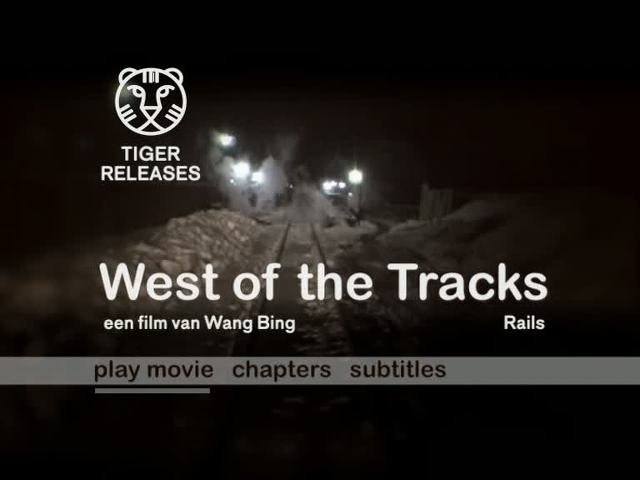 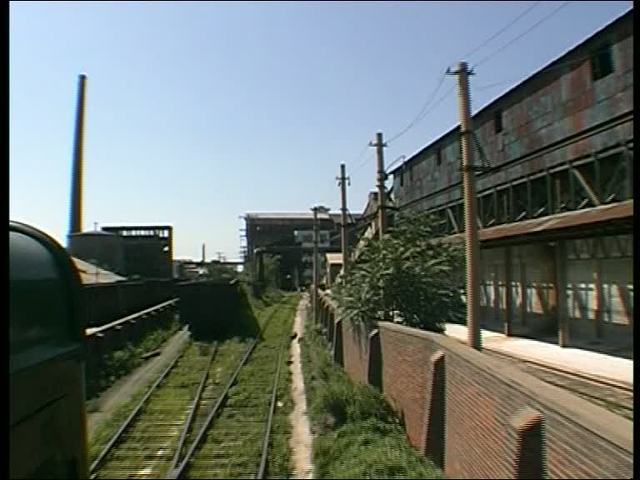 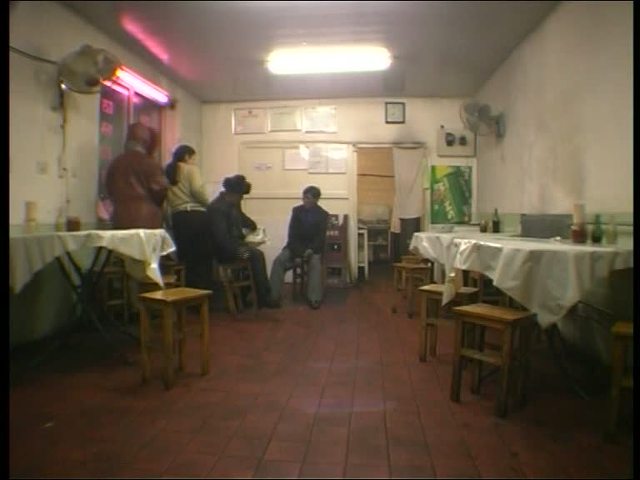 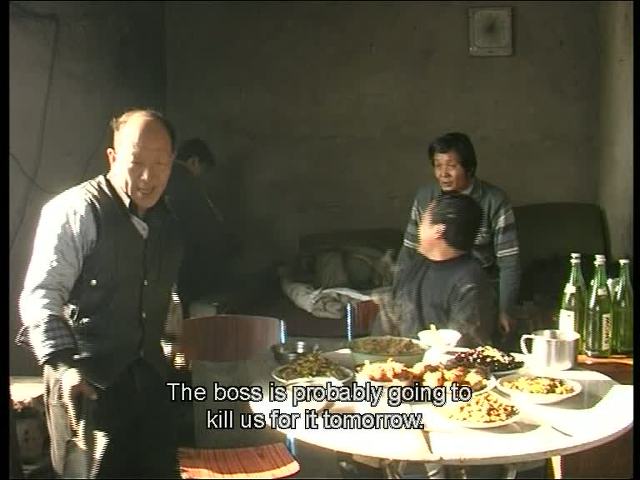