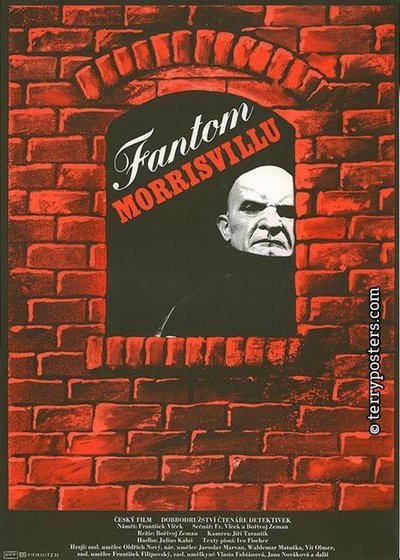 The Phantom of Morrisville is parody upon cheap crime mystery books. The story takes place on old mysterious english mansion. Its filled with typical pulp fiction characters who are grotesque just by themselves. The Movie starts in theatre where one of the musicians with easy part of Bizets Carmen opera reads crime story and identifies himself with noble Lord Hanibal Morris and his adventure. He is going to be married to beautiful Clarence but she has a terrible secret. Notorious villain Manuel Diaz is about to be executed but with help from his criminal buddys Dixi and Miki he is able to escape at the very last moment. Now he is on his way to Morrisville. 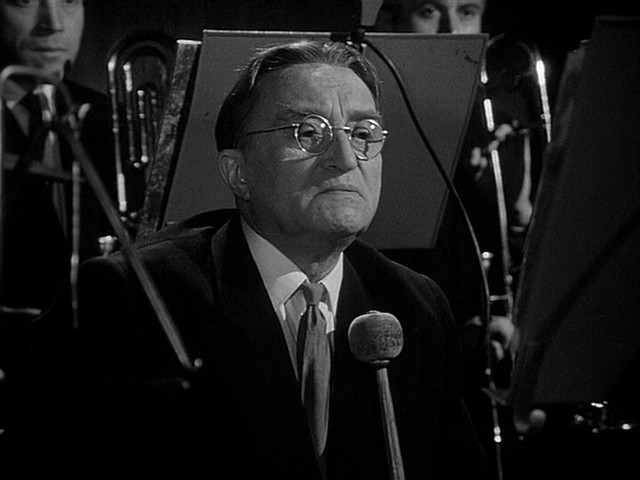 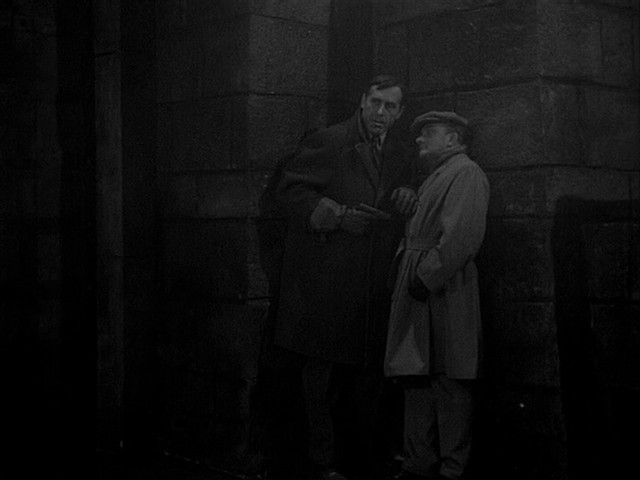 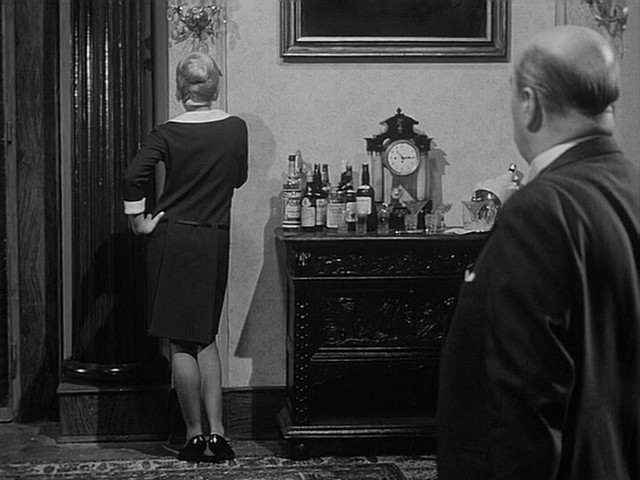 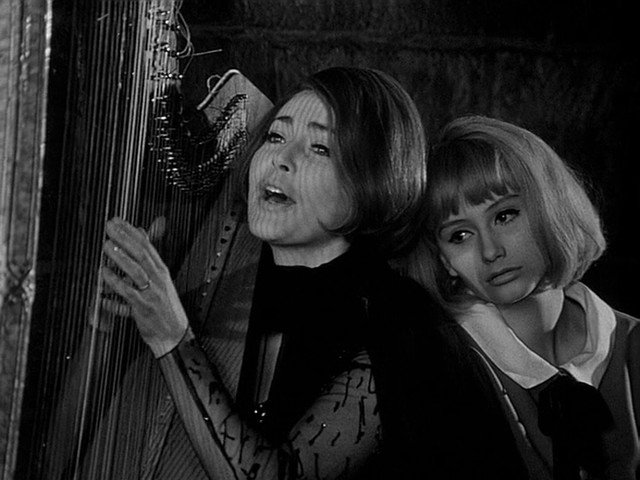