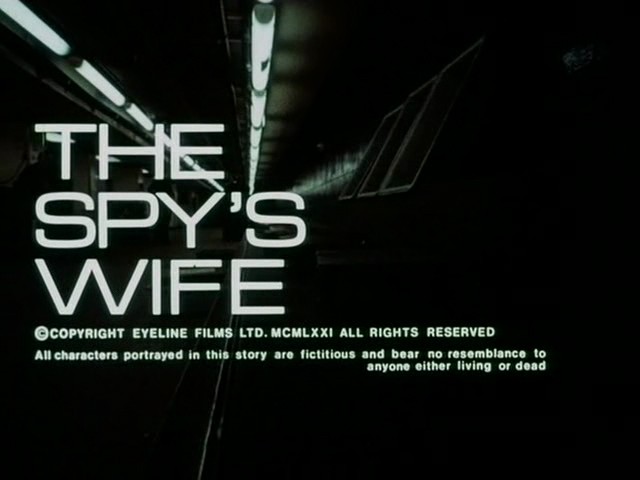 An enjoyably whimsical short with British sex farce overtones, directed by Gerry O’Hara and starring Tom Bell, who plays a British spy (named, perhaps a little unimaginatively, Tom) who nips off on a mission to Prague, leaving his wife Hilda (Dorothy Tutin) to carry on her secret affair with his Czech counterpart (the inimitable Vladek Sheybal). Their tryst is repeatedly disrupted, however, first by Tom’s parting suggestion that their flat is bugged, then by a pair of unexpected visitors, but unbeknown to her, Tom has his own mysterious rendezvous to keep. Insubstantial perhaps, but well made and rather fun, particularly in its refusal to reveal the full extent of just what’s going on until the final scene. The cast are a key draw – Sheybal can communicate so much with just a silent, mournful look – but I’m still not sure who those two blokes were who turned up at the flat looking for Tom. The image is sharp and has decent colour, but suffers from a degree of damage. 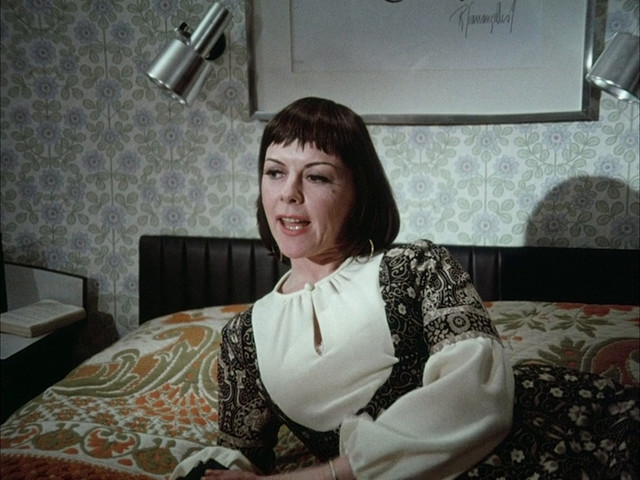 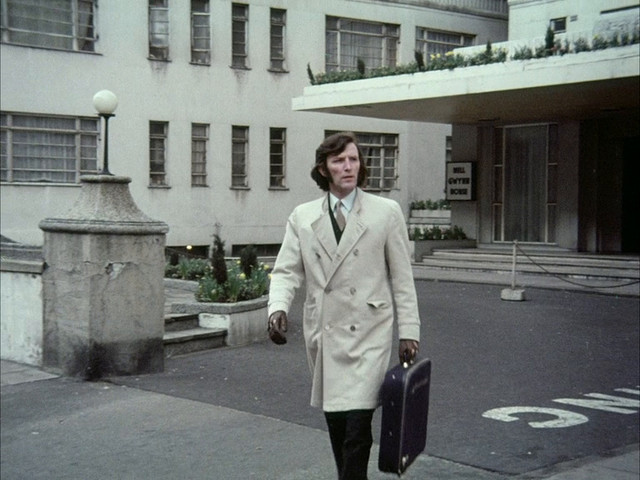 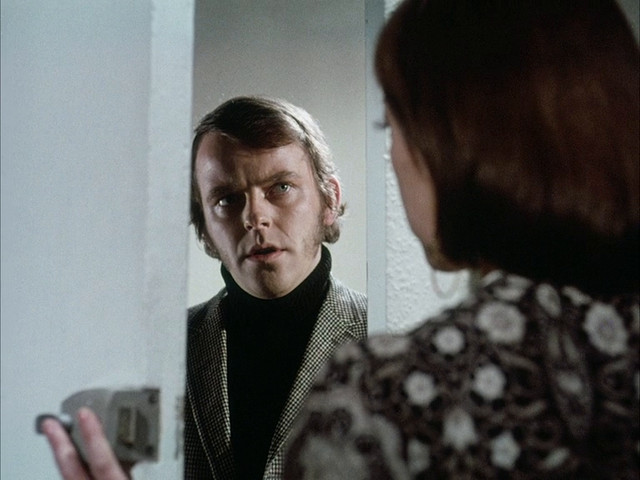 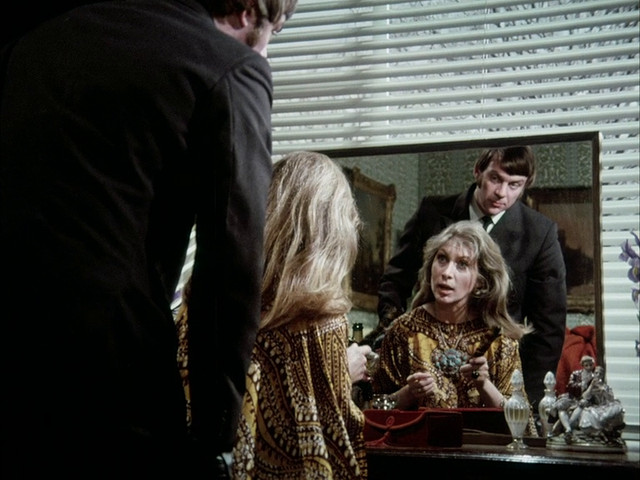 Previous: Grigoris Grigoriou – I limni ton stenagmon AKA The Lake of Sighs AKA The Groaning Lake (1959)
Next: John Boulting – Lucky Jim (1957)