From Time Out Film Guide
There is something to be said for Liliana Cavani, but it is difficult to remember what it is. The cruelty of her Night Porter was ruined by sentimentality, and Beyond Good and Evil managed to conflate Nietzsche and Robert Powell in a ménage à trois. Beyond the Door is the usual mix of cheapjack sentiment, cutprice Freudian familial relations, and a baffled cast running way over boiling point. Giorgi (a madonna face) keeps her stepfather Mastroianni (or maybe he’s her father) in a Moroccan prison after faking evidence against him over her mother’s death, so that she can keep her claws on his body, which she desires far more than the American oilman (Berenger, looking like a young Paul Newman) who desires her like mad but can’t understand what’s going on here. Un peu tortueuse, hein? There are some dinky touristique scenes in the brothels of Marrakesh, that mosaic city which caters to the devices and desires of your heart; but it should all have been made in hardcore by Gerard Damiano (Behind the Green Door). CPea. 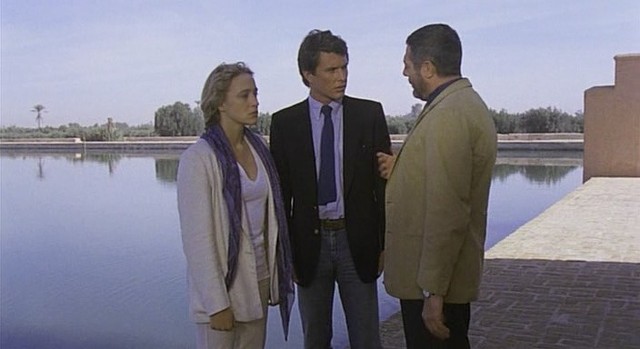 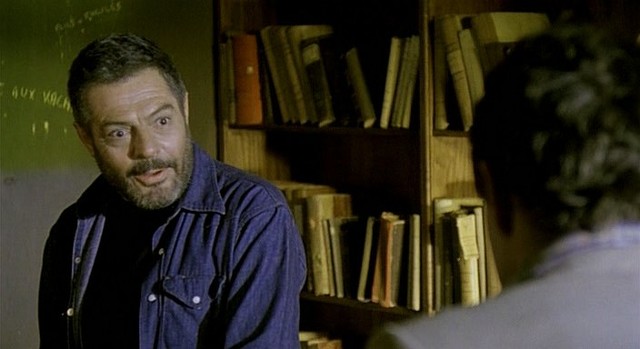 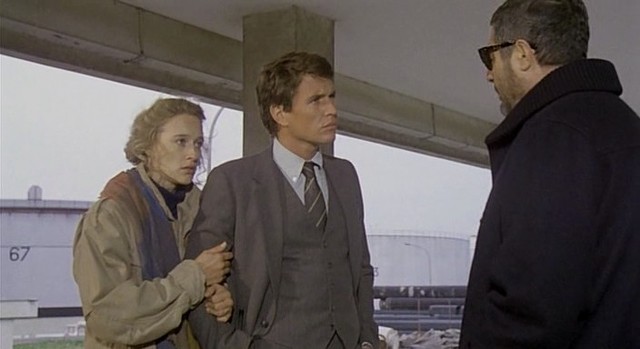 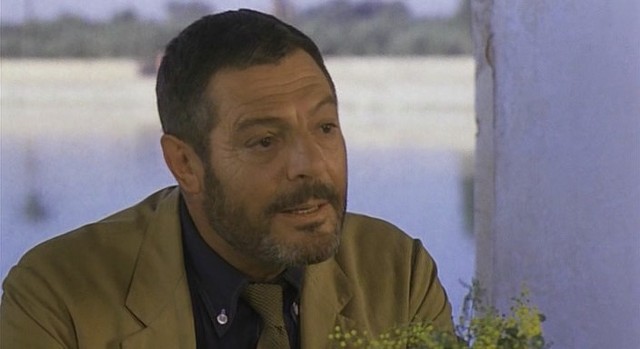