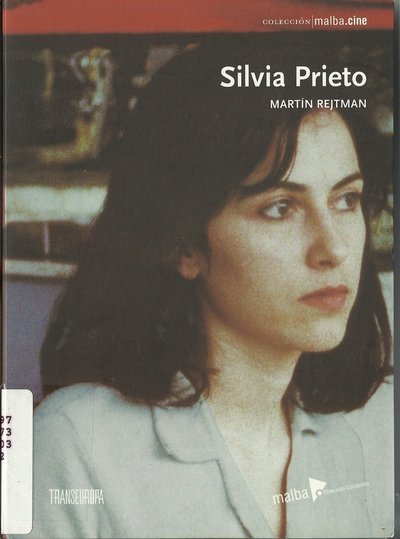 Quote:
A minimalist deadpan comedy involving drifting characters and objects, this film focuses on Silvia Prieto, a rather unexceptional young woman who on her 27th birthday resolves to make some changes in her life — changes that bring out a few eccentricities. When she discovers that there are other women who share her name, she develops a bizarre obsession with the “other” Silvia Prieto, an obsession that involves unraveling the riddle of her own identity. Silvia Prieto is a meditation on what it means, or doesn’t mean, to be yourself. —Anthology Film Archives 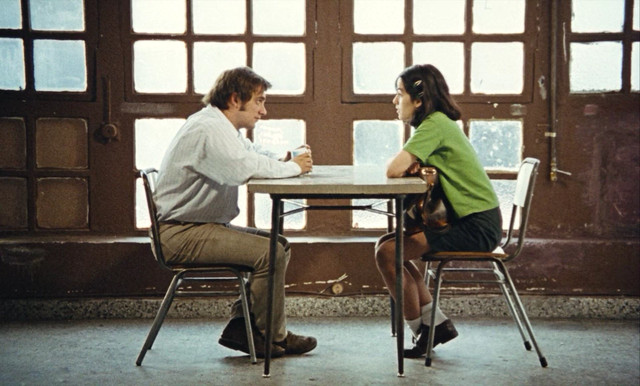 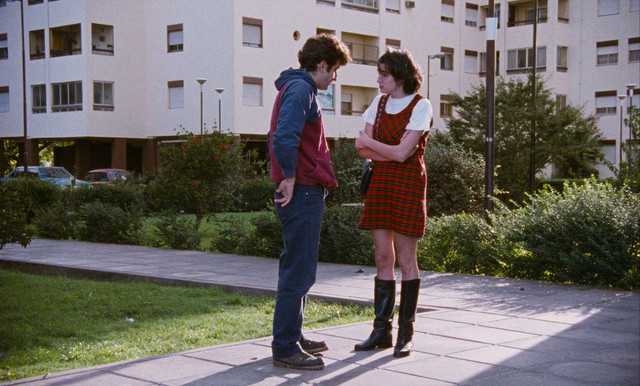 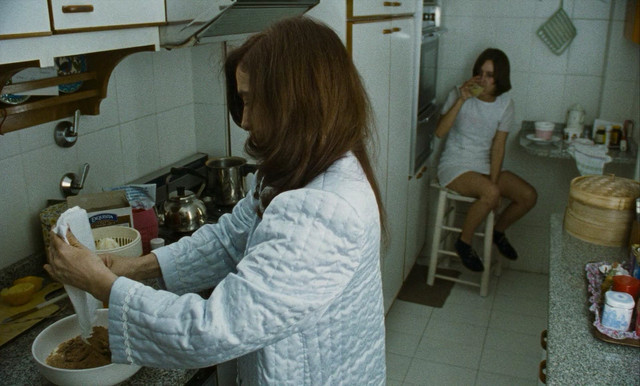 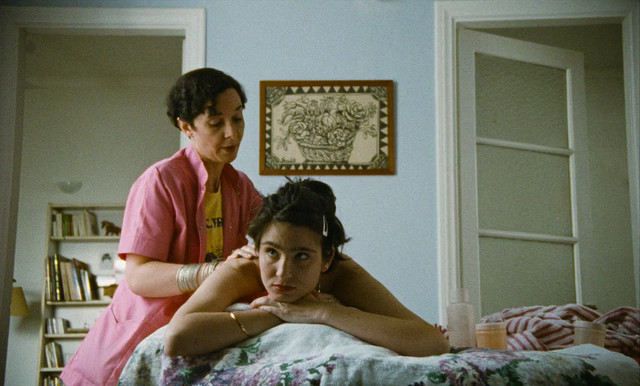