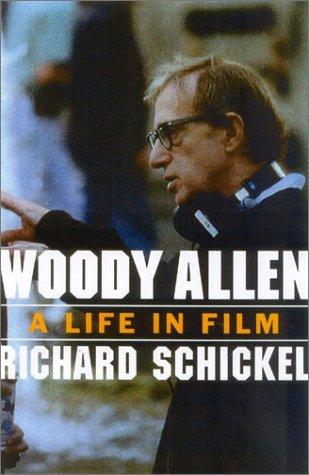 The problem is lack of time – you get a couple of minutes on each movie when perhaps you’d like a lot longer on perhaps a lot fewer of his films. On Interiors his fascinating explanation of the film really made me want to seek it out again, whereas feeble and rather pointless references to other films just to ‘get them in somewhere’ (Broadway Danny Rose, Zelig, Radio Days, Mighty Aphrodite) just frustrated me.

But the sense I got from the interview above all is how much films and art in general belong to the audience and not their creators – he seems almost dismissive at times of works regarded as among his best. And Allen will not watch his old material, as most directors don’t, yet we as the audience are supposed to be endlessly fascinated by it – I got the sense that we could probably tell him a few things about his own films that he hadn’t considered, but I also sense that he wouldn’t be particularly interested to hear them. It leaves me wondering what the director’s viewpoint matters at all to all but the film buff, surely we would all agree that his films speak more to more people than this talking head. 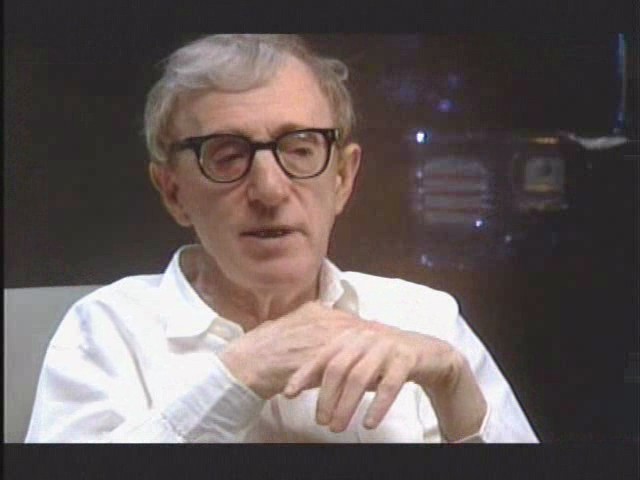