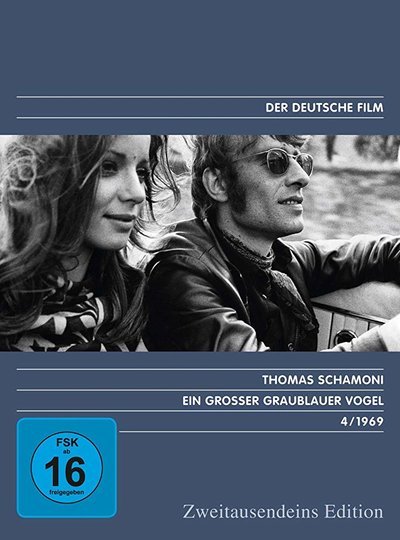 This critically well-received independent German film production was made and first seen in 1970, but did not receive general release until 1971. A group of five scientists have invented a machine which will unravel the whole fabric of time and space but have managed to blot the full memory of their achievement from their minds. They did this to prevent the complete destruction of space-time as we know it. However, they also programmed themselves to remember everything if someone uses the key words “a big grey-blue bird.” Gangsters bent on world domination and a young documentary film-team track down these scientists, each attempting to learn their secrets for completely different reasons. 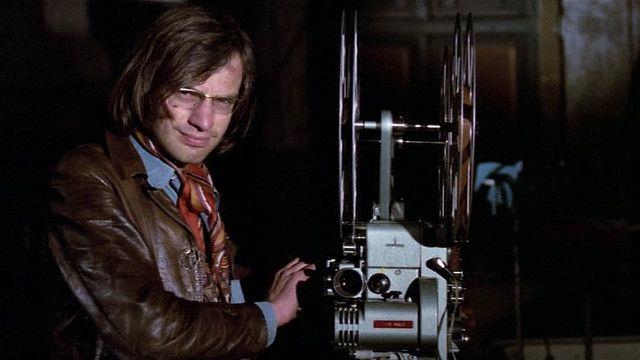 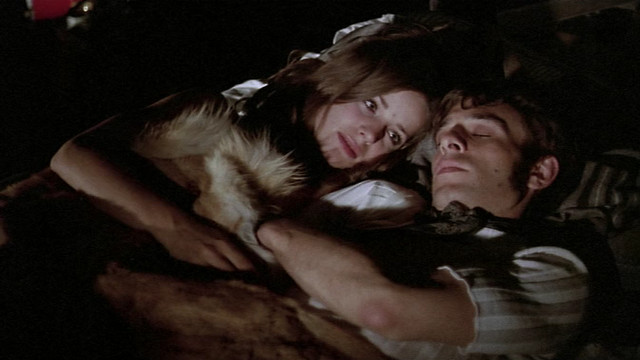 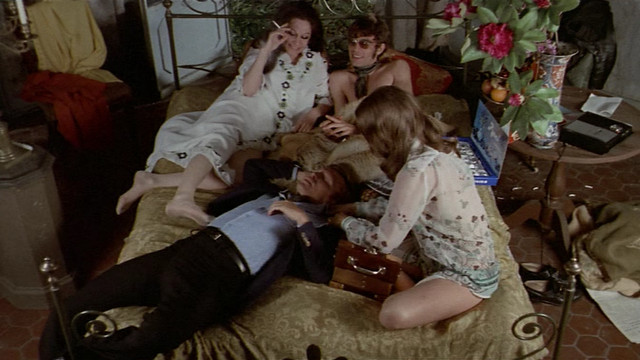