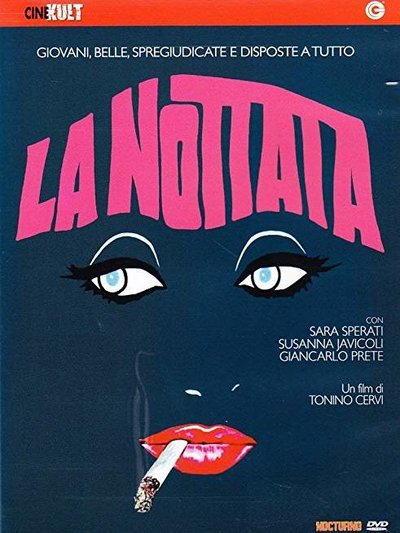 Synopsis
Susy and Angela, two unprejudiced Milanese girls, meet by chance in a “toilet”, where a distracted bourgeois lady has just forgotten a two million ring; together they take and try to sell it. For this purpose they rely on a young taxi driver, Vito, of southern origin. He first leads them to a receiver, who they find dead; and then, in the house of a transvestite, where a jeweler buys the ring at a fraudulent price. But, after leaving the house, they realize that the money has disappeared. Then all three come across with Marta and Davide, a rich vicious couple that involve them in erotic games. They follow and Vito follows the trends for a while. At dawn, after a momentary quarrel, Susy and Angela separate. Angela spends a disappointing night with Piero, another boy they met in the elegant villa of the spouses, while Susy went to the station to leave Milan. In the morning the two meet again, confessing each other that it was Angela who took the money that seemed gone, while Susy had managed to steal the ring back from the jeweler.(imdb.com) 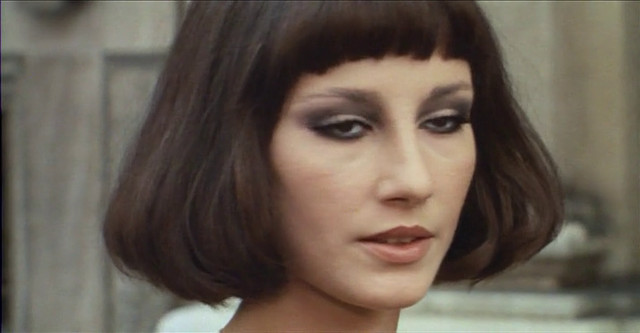 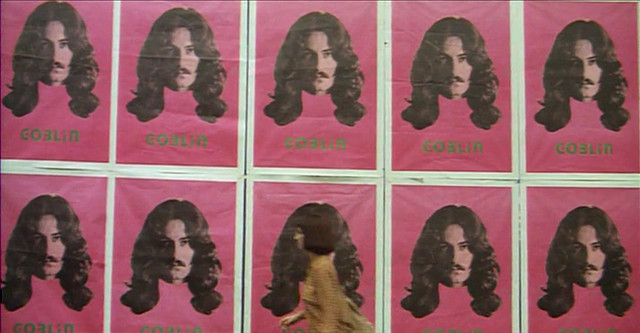 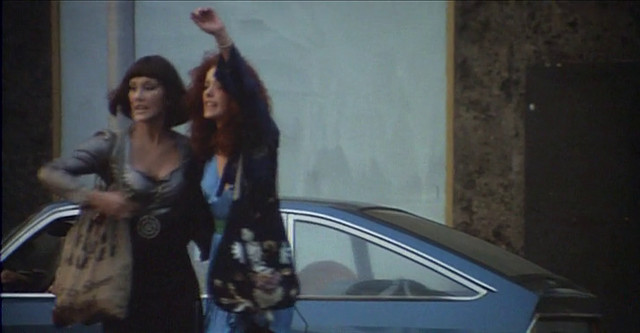 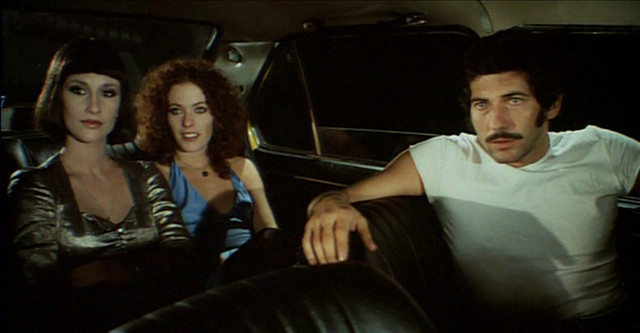