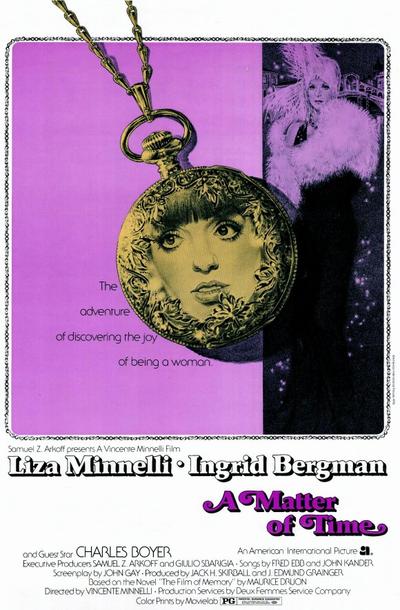 Quote:
Vincente Minnelli’s final film, A Matter of Time (1976), is both a love letter to the prodigious talents of his daughter Liza, and a fond farewell to the Golden Age of Hollywood–the era during which he did his best work, long gone by 1976. The film is based on the Maurice Druon novel, La volupté d’être (Film of Memory, 1954), which in turn was loosely based on the life of early 20th century art patroness and muse Marchesa Luisa Casati. The Contessa Sanziani (Ingrid Bergman) is a Belle Epoque courtesan who, like the real-life Casati, has fallen on hard times and is living in a shabby Roman hotel. Half-mad and enveloped in memories, the Contessa recounts her past triumphs to an impressionable hotel maid, Nina (Liza Minnelli), who imagines herself playing out the Contessa’s fabled life. As the Contessa fades, Nina blossoms…. 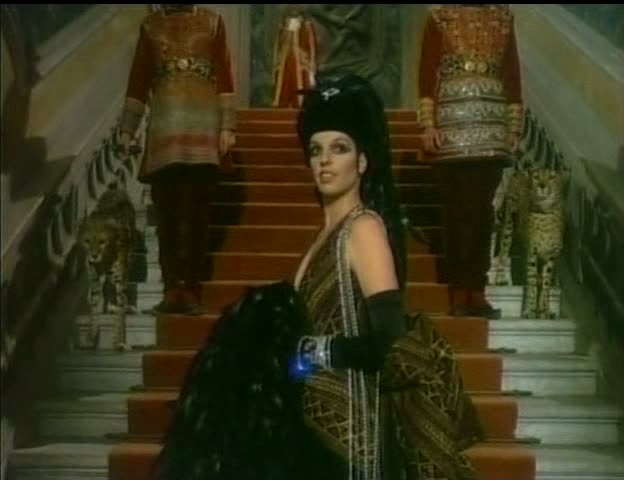 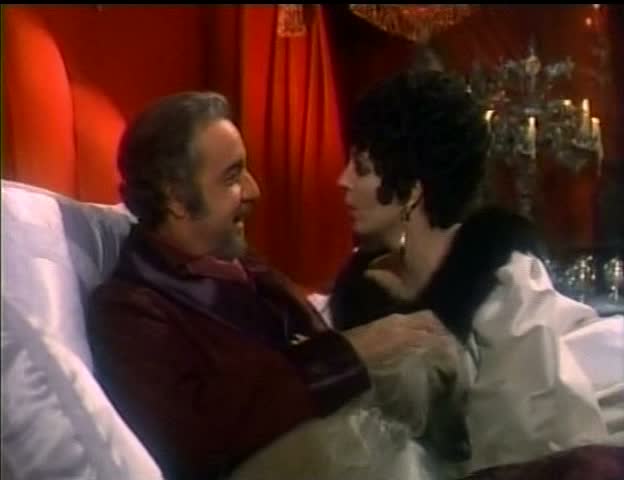 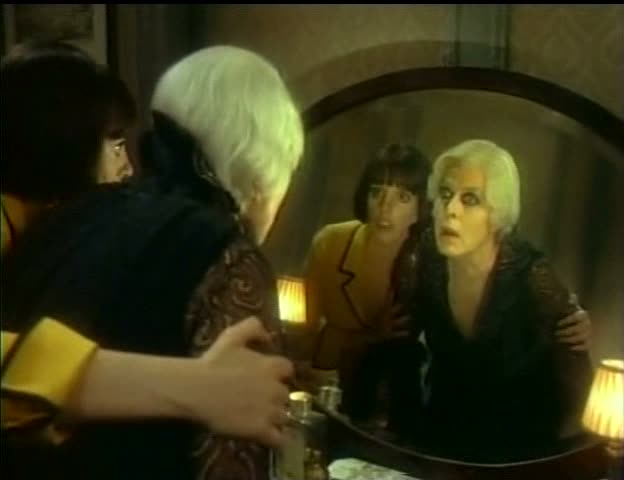