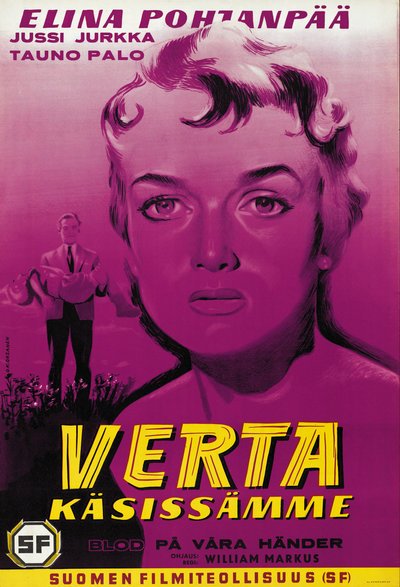 William Markus’s adaptation of a short novel by Mika Waltari, generally considered one of the weakest of the many films based on literary works and original screenplays by Waltari. Like Markus’s previous film, Mirjam (1957), Blood on Their Hands suffers from the near-constant use of overemphatic background, usually without much relation to what’s happening in the scene. The melodies composed by noted Finnish composer Einar Englund are nice in themselves, however, and somewhat reminiscent of Nino Rota’s music for Fellini around the same time. The film also features a cast of excellent but underused actors, four of whom (Jussi Jurkka, Leo Riuttu, Elina Pohjanpää and Pentti Siimes) went on to play memorable roles in the vastly superior Waltari adaptation made two years later, Inspector Palmu’s Error. Mikko Niskanen, the later actor-screenwriter-director of the noted television drama Eight Deadly Shots (1972), has a small part as a painter. 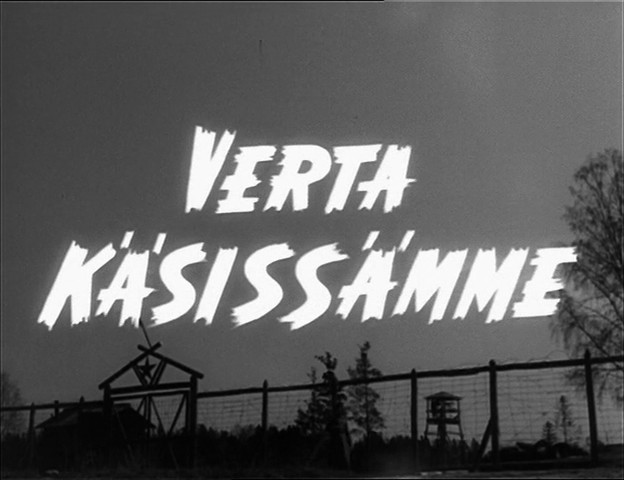 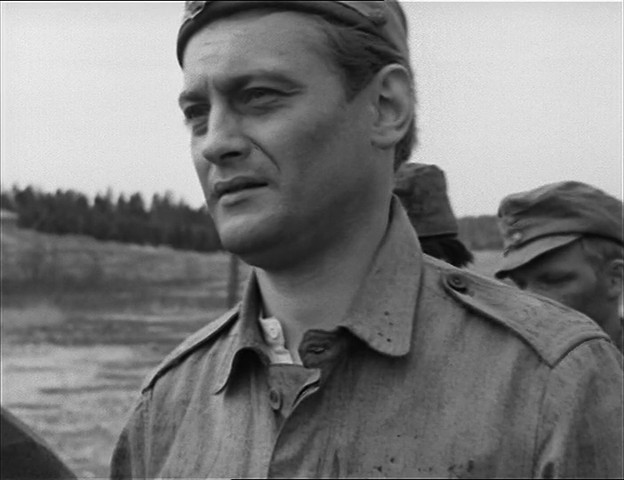 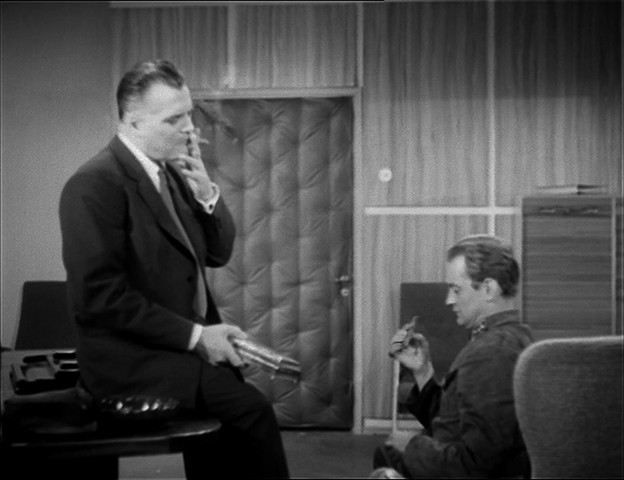 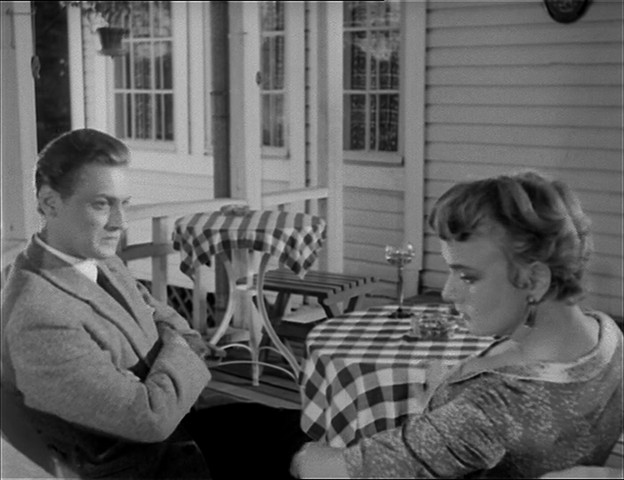