Quote:
When a young auto salesman is forced to give up a vacation with his wife in order to drive a big American car to its new owner who lives on the Riviera, he makes the best of things. First, he gets and old friend to ride along with him. Then, the two of them are joined by another pair of men who want to ride south.

TimeOut wrote:
Made in 1976, Alain Cavalier’s ‘Fill ‘er Up With Super’ is a well-kept secret among French cinephiles. A road movie set in the south of France, it chronicles – through a series of comic and touching vignettes – the burgeoning friendship among four men forced to share a station wagon. Even in its more surreal or cinematic moments, ‘Fill ‘er Up With Super’ feels incredibly fresh, authentic and uncensored; made like a shoestring documentary (with the director, camera and sound guys squeezed into the car’s backseat), it’s a heady, poignant artefact of ’70s filmmaking. 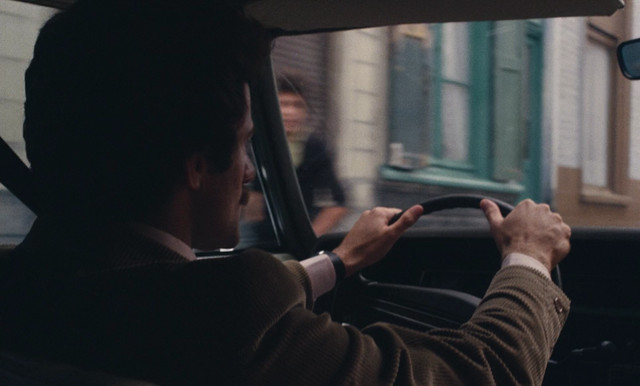 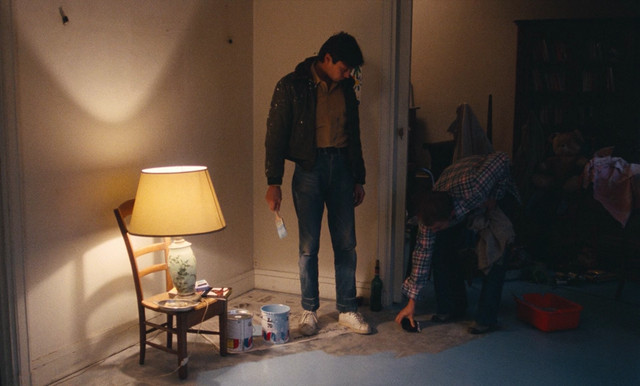 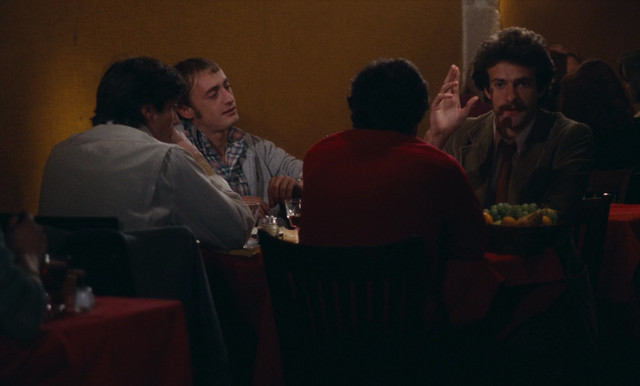 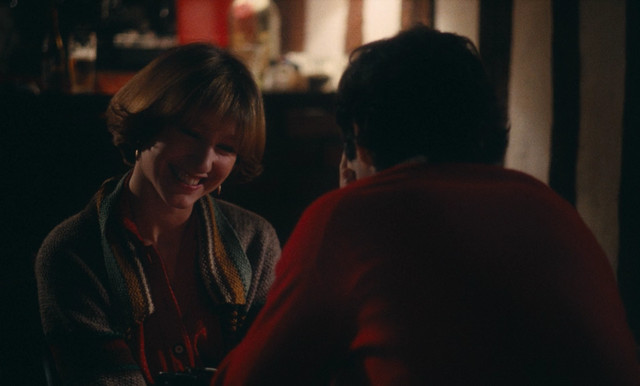