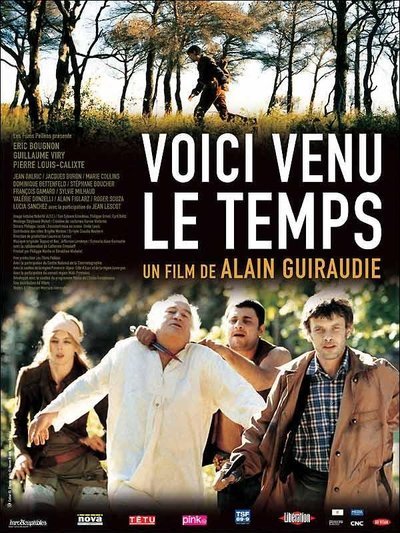 The time has come when the warriors of Obitania are once again on the alert. They set out in pursuit of Manjas-Kebir, a bandit who has kidnapped Rixo Lomadis Bron’s daughter. Bron is a wealthy landowner who reigns over the shepherds of the Purple Mountain. The time has come when Rixo Lomadis Bron accuses Manjas-Kebir of killing his daughter and urges all the country’s inhabitants to track down the assassin. It’s the time when Radovan Remila Stoï, the land’s greatest warrior, rises up against this foolhardy act which has every chance of leading to war. The time has come when Fogo Lompla, a warrior whose search methods have no equal, begins to wonder about the untraceable Manjas-Kebir, his struggle in favour of the liberation of the shepherds, the life of perpetual wandering that his warrior existence leads to, and about unrequited love. —Cineuropa.org 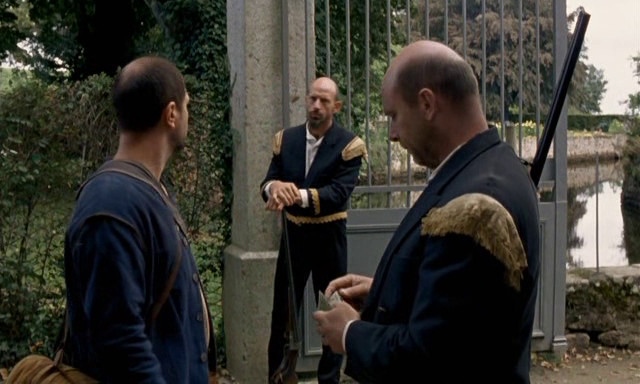 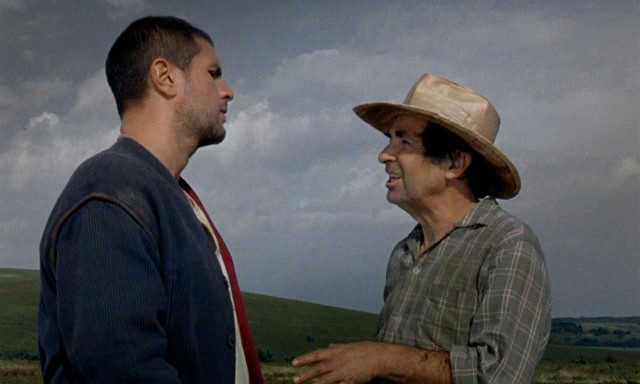 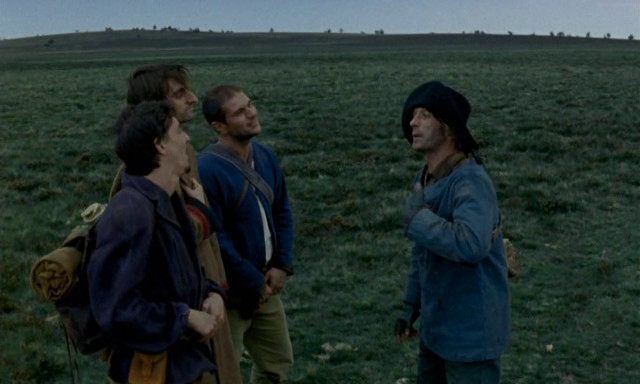 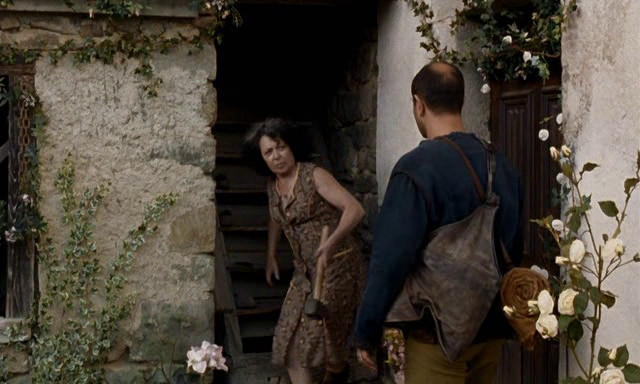