Quote:
In this Mexican sci-fi fantasy, big beefy Martians invade the earth. Ostensibly they have come to warn people about the dangers of nuclear testing and exploring space, but too soon their real mission becomes manifest when they begin using their special powers and gadgets, including an airborne eyeball that shoots out rays, to exploit weak earthlings. They also begin performing biological experiments on some of the people until a brave hero rushes in to destroy the alien craft. Before he does, he manages to woo two of the female Martians. 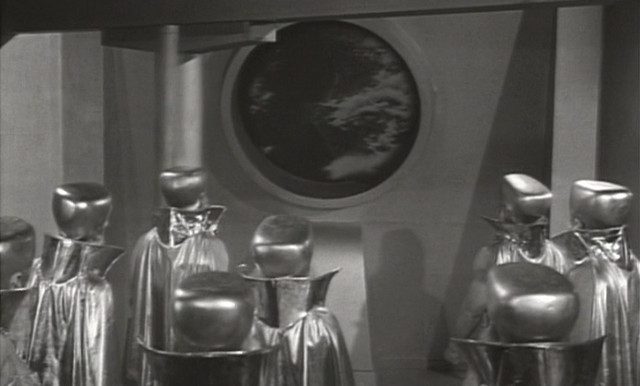 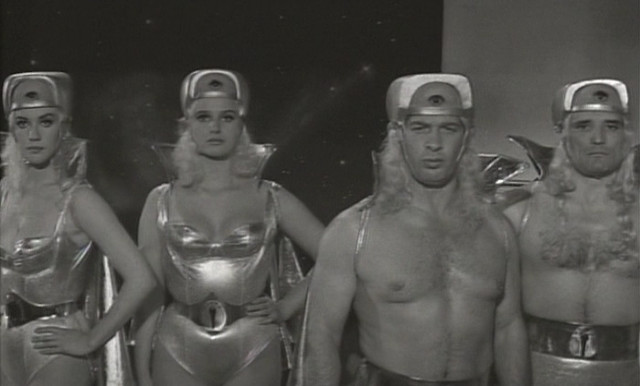 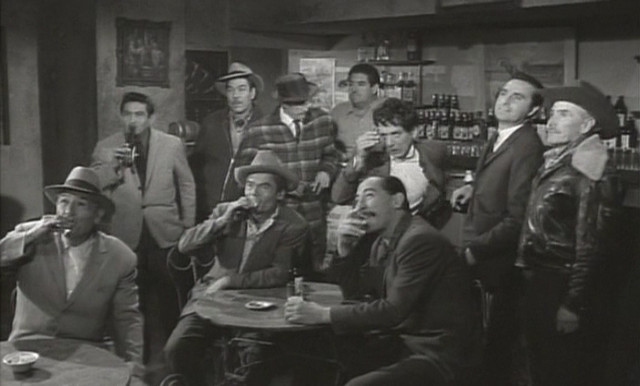 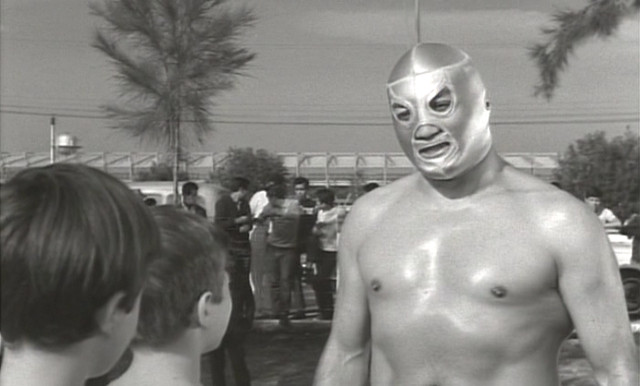