American Cinematheque wrties:
James Stewart stars as a former border raider who narrowly escapes the hangman’s noose (he still smarts from the rope) and is trying to start over again in the wide-open Oregon country. Instead, he winds up involved with the wily and charming Arthur Kennedy in a wagon train that includes the eligible Laurie Baile (Julie Adams) and a load of supplies worth their weight in gold. One of director Anthony Mann’s finest films, combining action, character and landscape in a seamless and wildly satisfying package. 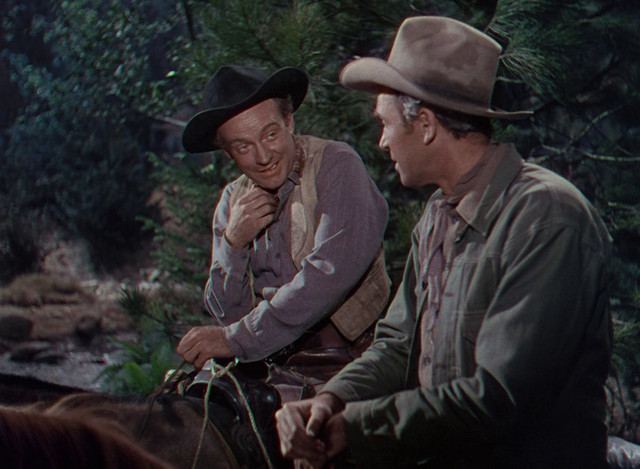 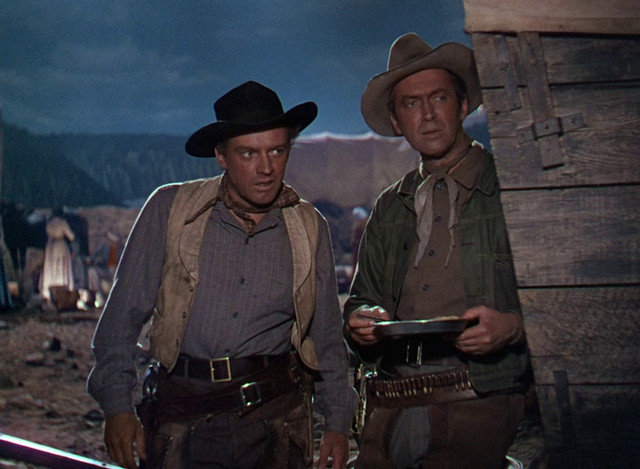 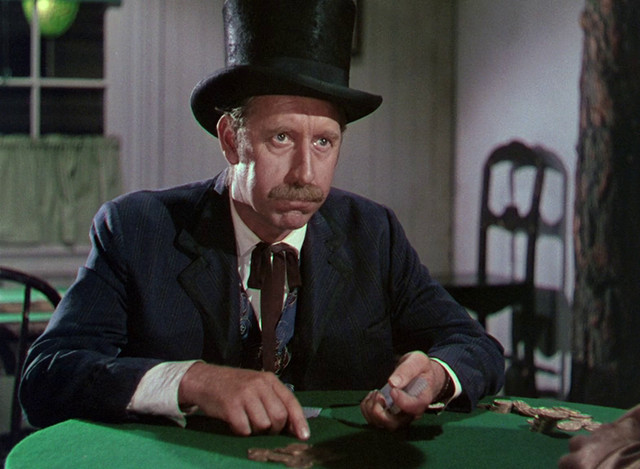 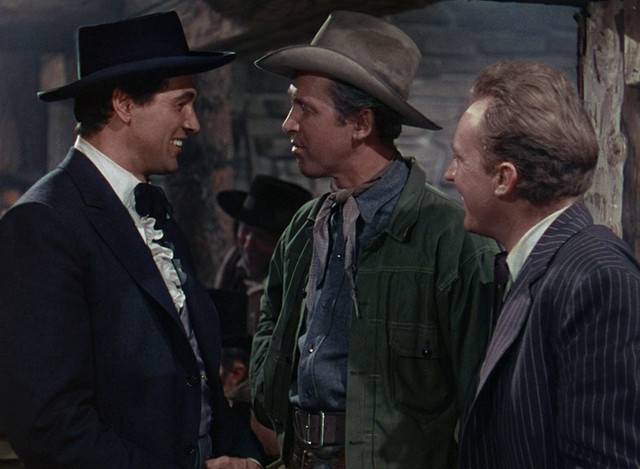