This movie is about a brass band in the fictional place of Brederwiede. When they want to compete in a competition the band splits up in two, because the two lead men in the band can’t agree on the music. Both of them go to the narrator, who is the most intelligent person in town. He composes two separate pieces of music which at the competition will become one piece of music. Very clever done! There is also a love story in this movie: the boy and girl are both children of one of the band leaders. Highlight of the movie is the competition itself when the two pieces of music are combined by a planned coincidence. I saw this film before the very funny Brassed Off. It has got similarities and makes watching these movies even more fun. 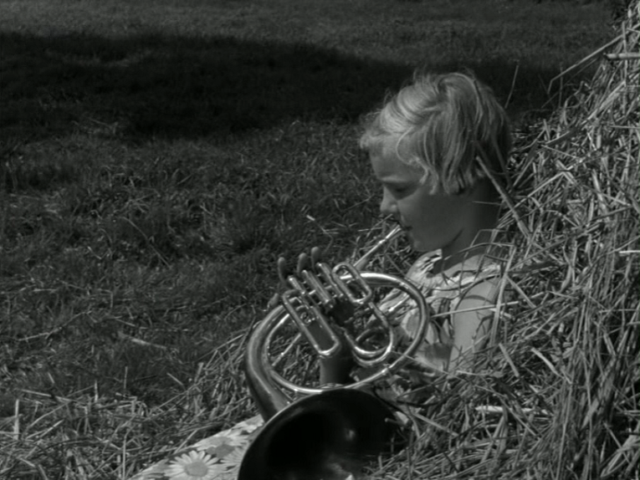 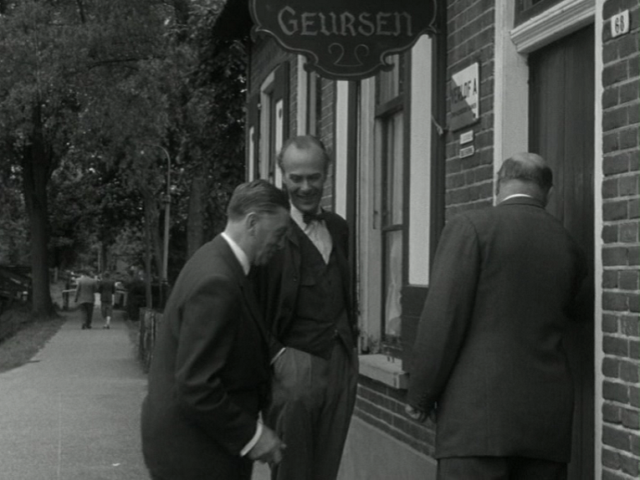 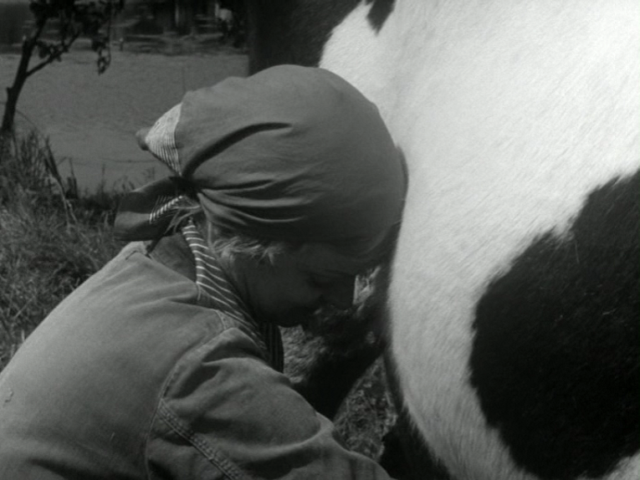 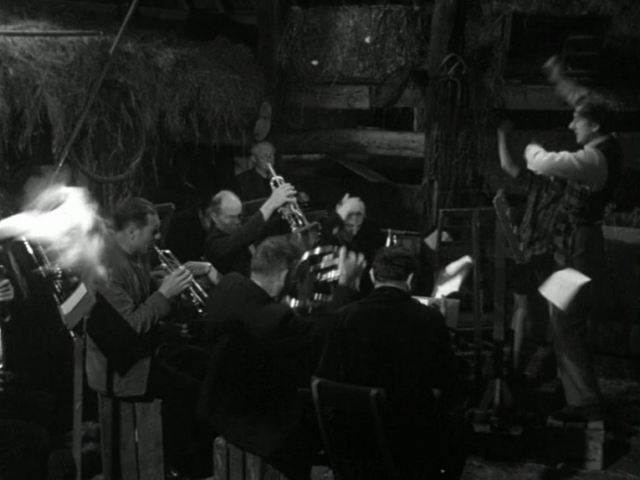 Previous: Kiyoshi Kurosawa – Tabi no Owari Sekai no Hajimari AKA To the Ends of the Earth (2019) (HD)
Next: Germaine Dulac – Âme d’artiste AKA Heart of an Actress (1924)