Kevin Lyons on EOFFTV wrote:
By the early 1980s, the giallo – that uniquely Italian blend of thriller and horror tropes laced with plenty of sex – was facing its final curtain. Dario Argento would return to the form throughout the decade but just about everyone else was getting ready to give up on it as Italian horror lurched towards the more visceral in the wake of Lucio Fulci’s worldwide success with Zombi 2 / Zombie Flesheaters Zombie [1979]. Those gialli that were still being made seemed a pale imitation of the excesses of their 1970s forebears.

La casa del tappeto giallo [1982], shown once on late night British television and released on video in the States by Lightning Video under the direct translation The House of the Yellow Carpet, is one of the few non-Argento 80s gialli that rewards repeated viewings. Directed by Carlo Lizzani [not previously known for his genre work], the film is an unusual giallo in that it forgoes the usually flashy direction and camerawork that we normally associate with the genre, focussing instead more on uncommonly strong performances and a clammy, claustrophobic atmosphere. It never quite escapes its roots as a stage play – the entire film unfolds in a limited number of sets with a cast of just four major roles – but remains an interesting late addition to the giallo canon.

Vittorio Mezzogiomo and Béatrice Romand star as married couple Antonio and Franca whose seemingly happy relationship masks a simmering cauldron of resentment and anxiety. Antonio is starting to suspect Franca of having an affair [she ecstatically cries out another man’s name during an erotic dream] and the decision to sell a yellow carpet given to the couple by Franca’s father but which is too large for their apartment brings the strange Professor Achille Cimatti [Erland Josephson] into their lives. Cimatti has spent nineteen years in prison for murdering his wife on a carpet just like the one the couple are selling and terrifies Franca [temporarily left alone when Antonio sets off to retrieve his car which has been towed away] to the point of hysteria – and then a woman turns up at the door claiming to be Cimatti’s wife…

Despite having been made by a director not previously known for making gialli, La casa del tappeto giallo never skimps on those elements that we’ve come to expect and love from our violent Italian thrillers – random bouts of violence [not as graphic as we’d expect perhaps, but still shocking for its unexpectedness], a complex, twisting storyline, a great if atypical score from Stelvio Cipriani and some very odd ideas about sex. The only thing missing, forced upon it by the limited number of locations and the small cast, are those shoals of red herrings that often threatened to derail many an inferior giallo by resulting in overly-complicated plots that tended to unravel as soon as you thought about them.

What is unexpected – and very welcome – is the quality of the performances. If we’re honest, no-one really expects decent acting in a giallo so the fact that La casa del tappeto giallo features such strong turns from an uncommonly talented cast is particularly appreciated. Frequent Ingmar Bergman collaborator Josephson in particular is outstanding as the creepy Cimatti, but is given a good run for his money by Béatrice Romand who plays the victim as someone as disturbed and unhinged as her tormentor. The only other major players, Mezzogiomo as the suspicious husband and Milena Vukotic as Cimatti’s weird and not-quite-what-she-seems-to-be wife are also extremely good in their roles.

The script, taken directly from Aldo Selleri’s stage play Theatre at Home, is also unusual for a giallo, relying on sharp, witty dialogue and the claustrophobic settings for much of its effect. It creates space for the excellent performances while not skimping on those elements that give the giallo its distinctiveness.

La casa del tappeto giallo is an unusual addition to the giallo canon and one that really hasn’t been given the attention it deserves, due no doubt to its relative scarcity. The Lightning Video release – so far as I can tell the only English language home video release – has long been out of print and the surprise British television broadcast has never been repeated. When you consider the amount of crap that has been released under the giallo banner on DVD around the world, the elusiveness of La casa del tappeto giallo is all the more galling. It won’t appeal to those who value the gialli for their violence [though the scene where Cimatti injects heroin directly into his eyeball is enough to make even the most hardened giallo watcher wince] but should be required viewing for anyone looking for an unusual, stylish and brilliantly performed thriller. Let’s hope someone gets it out on disc soon. 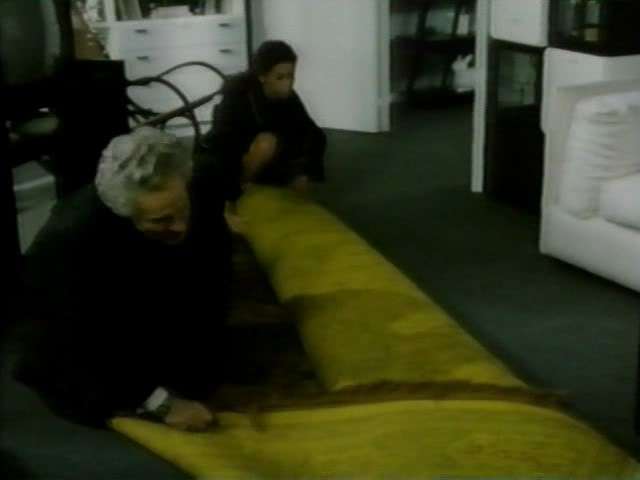 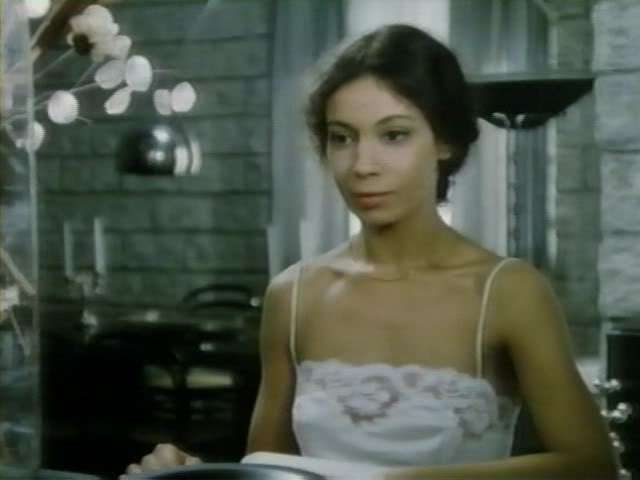 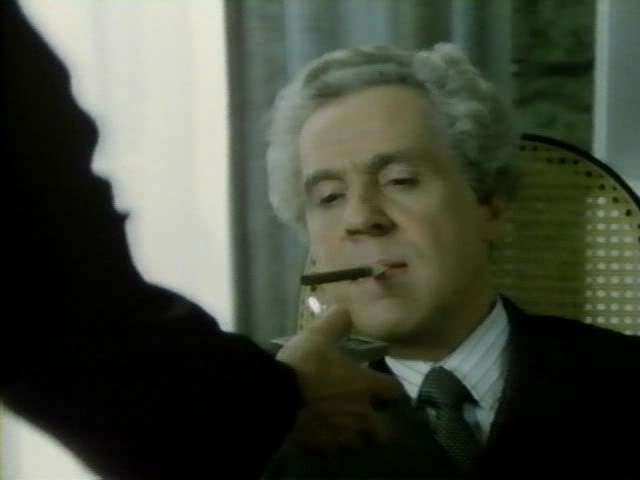 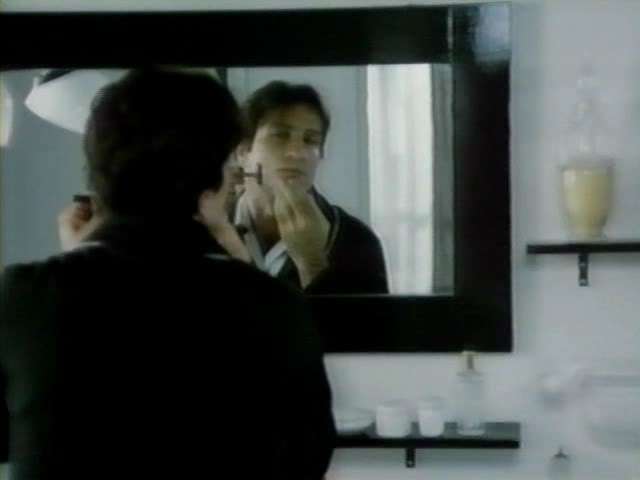 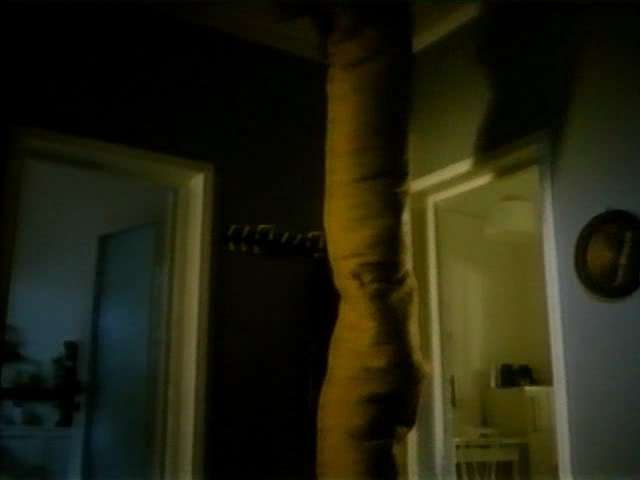