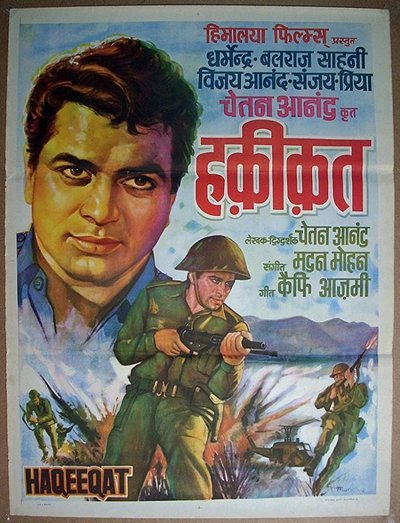 Set against the Sino-Indian War of 1962, the film’s main plot concerns a small platoon of Indian soldiers in the hilly terrain of Ladakh who are considered dead but are rescued by Ladakhi tribesmen and by Capt. Bahadur Singh (Dharmendra). They are asked to retreat from their post (chowky) as the Chinese have surrounded them. Capt. Bahadur Singh and his girlfriend Angmo (Priya Rajvansh) die holding the Chinese at bay so that their comrades can retreat to safety. But even the retreating soldiers are heavily outnumbered and give up their lives for the country. 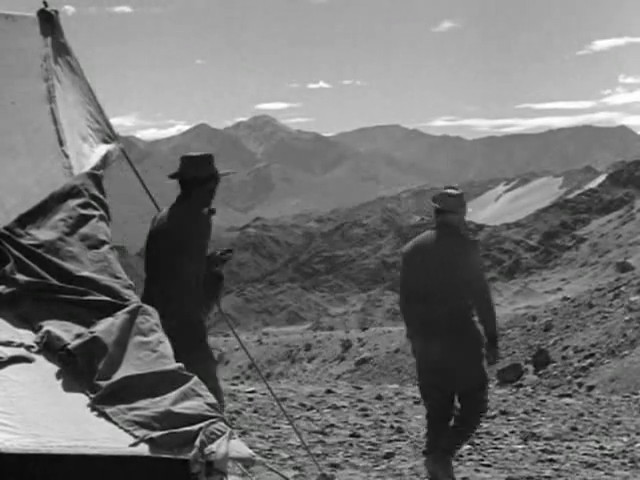 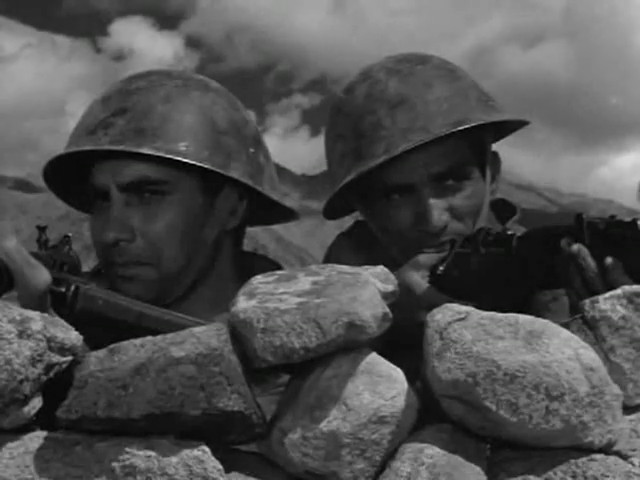 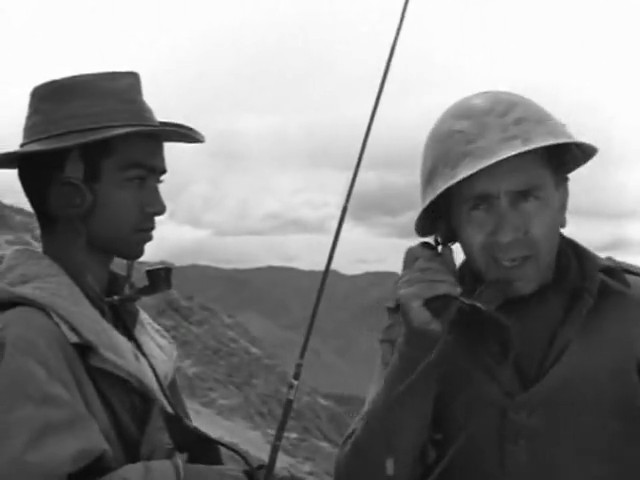