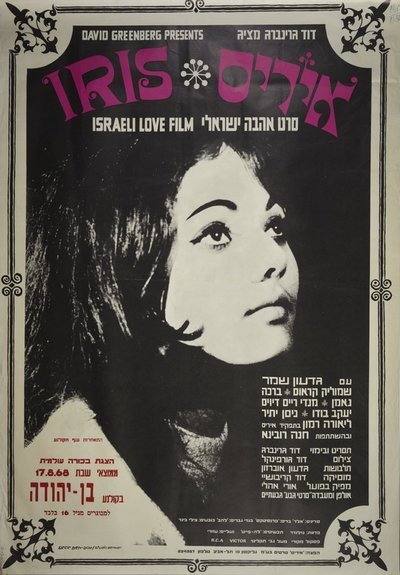 One of the better films that belongs to the “New Sensitivity” movement which arouse in Israel during the late 60’s till the mid-70’s, and was influenced by the French New Wave. 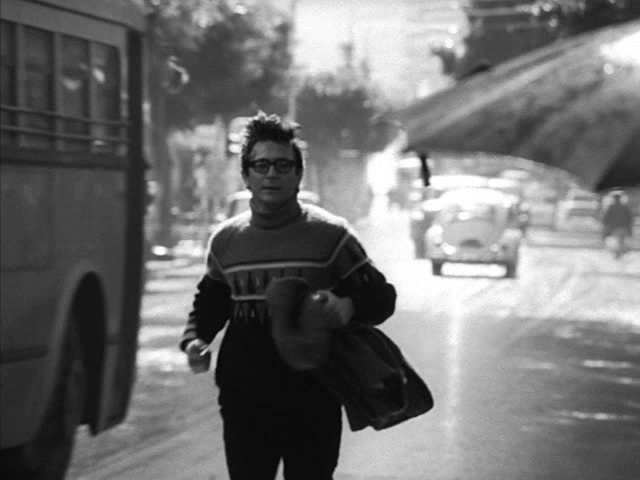 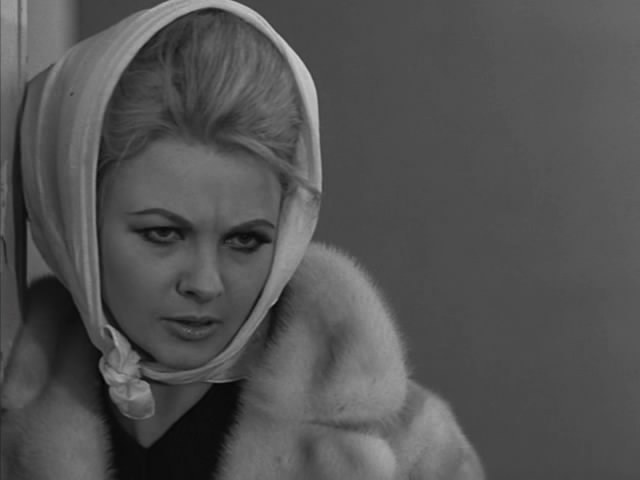 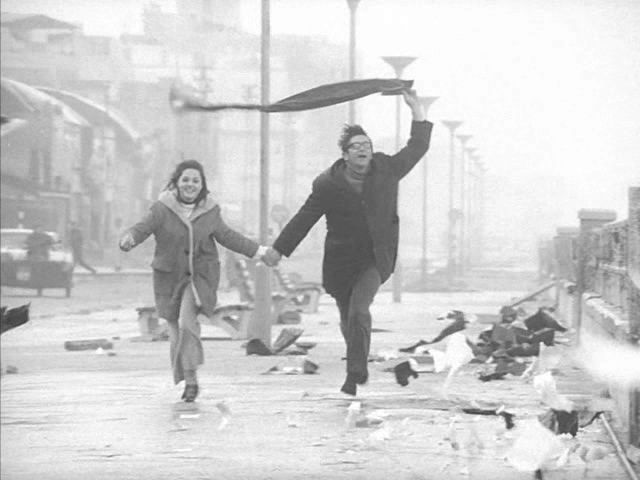 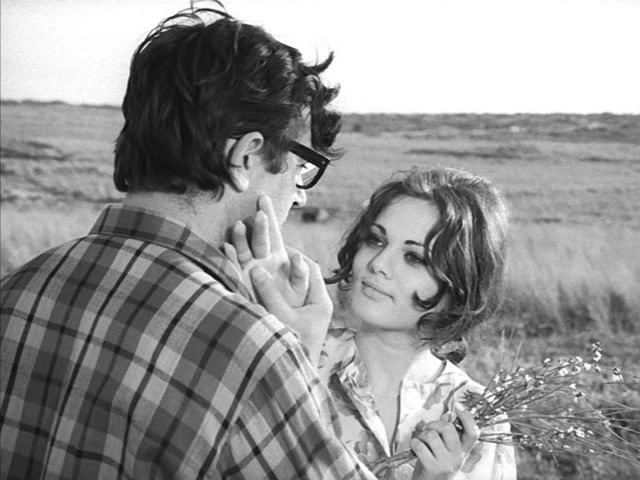 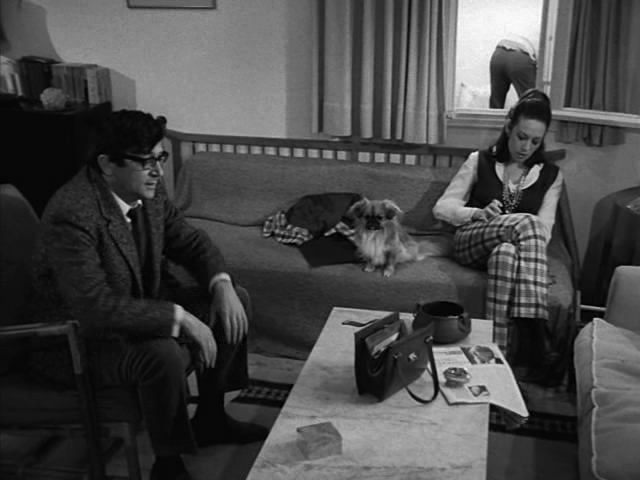