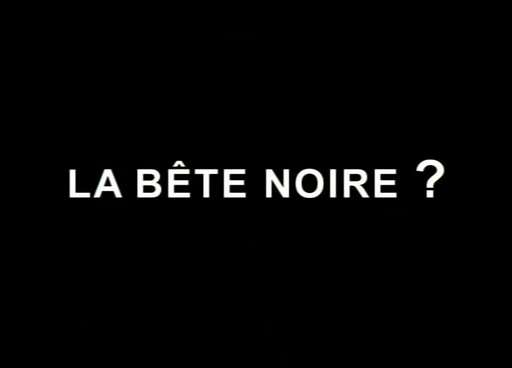 this is a docu about Dieudonné M’Bala M’Bala, a french comic actor & politician, and the “witch hunt” that has been surrounding him ever since he portrayed an israeli settler as a terrorist on live french TV a few years ago.

in addition to a Dieudonné biography & a study of the line between being anti-sionist & being anti-semitic, this docu mostly raises the question of freedom of speech in the contemporary french democracy.

the opening titles give the classic line from Voltaire about the refusal of censorship, and then they say that the director(s) may or may not agree with Dieudonné, but this film had to be done etc, while actually this film was produced by Bonnie Productions (Dieudonné’s own company) and Dieudonné liked this docu enough to include it as a bonus on the DVD of one his shows – the “1905” show – so to sum it

Dieudo with freedom of speech supporters in Paris 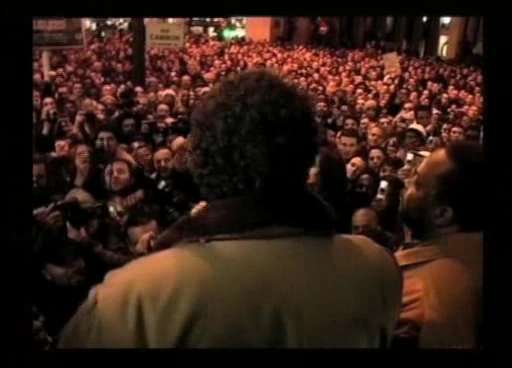 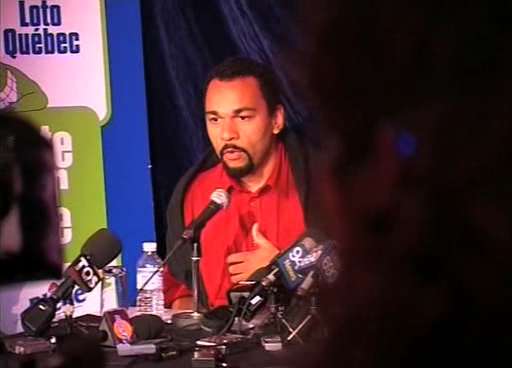 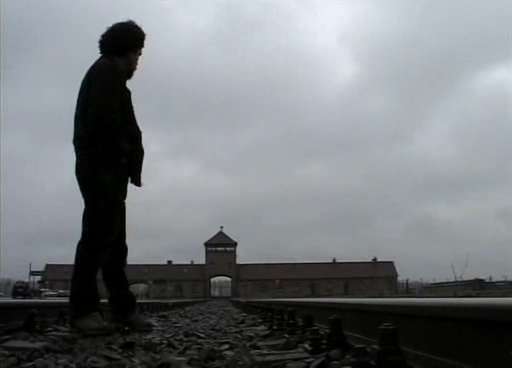 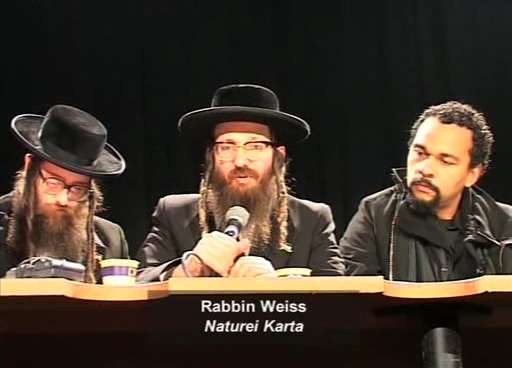