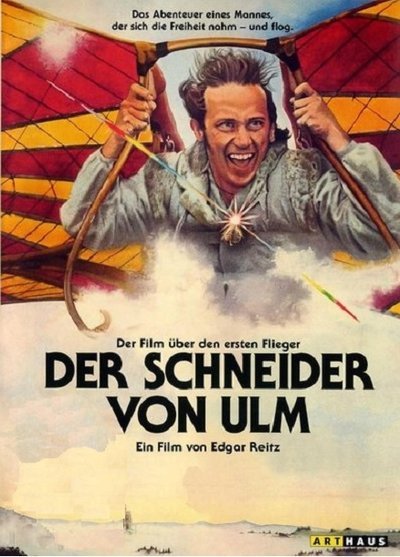 “The Tailor from Ulm was the last of Edgar Reitz’ pre-Heimat features and a far cry from Lust for Love in terms of style and setting. It was a biopic of Albrecht Ludwig Berbinger, who had created a flying contraption in the early nineteenth century akin to a hang glider. Handsomely mounted, The Tailor from Ulm recreates both the age and those contraptions exceedingly well; the budget is all up there on the screen. And the film itself is an engaging one, though far more conventional than the works which had preceded it. Nonetheless, audiences weren’t particularly interested and it came close to bankrupting both its director and his production company. As a result he took some time away from filmmaking to research his homeland – his Heimat – eventually returning with his masterpiece six years later. Perhaps Berbinger was the wrong subject for Reitz. In retrospect you’d imagine that his compatriot Werner Herzog would have done much more with this driven figure from their country’s past. “ 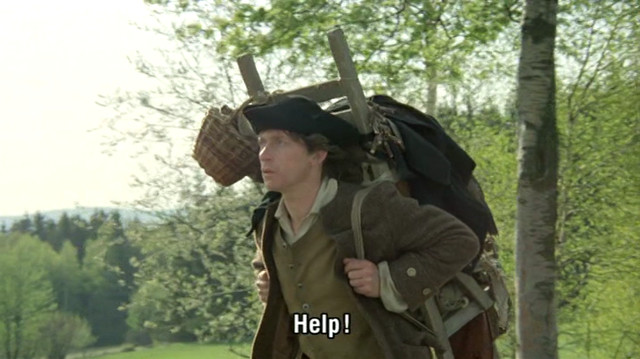 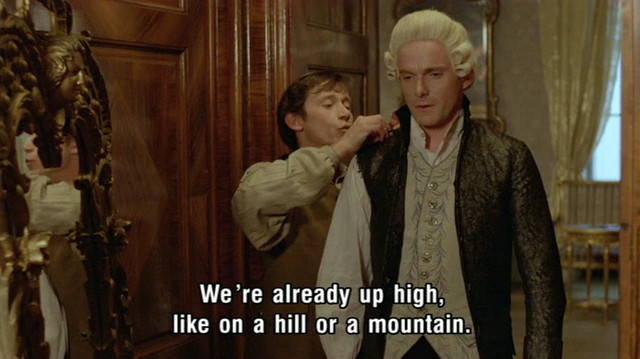 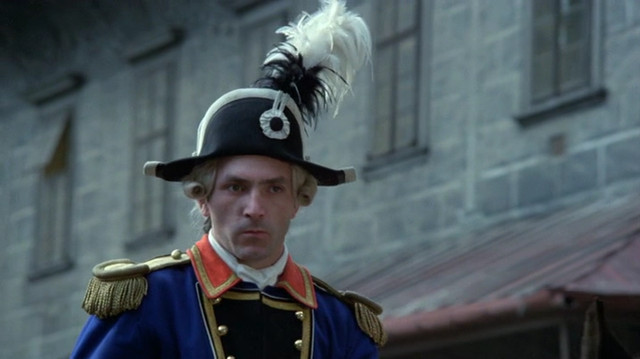 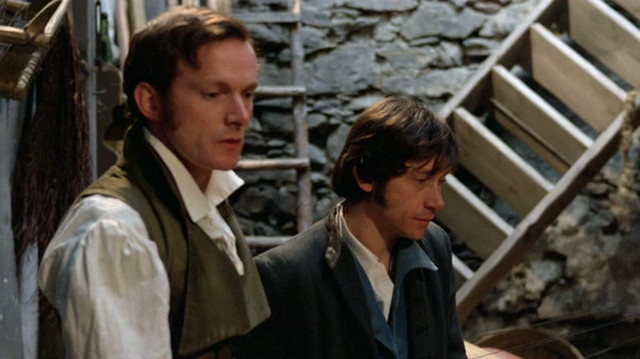