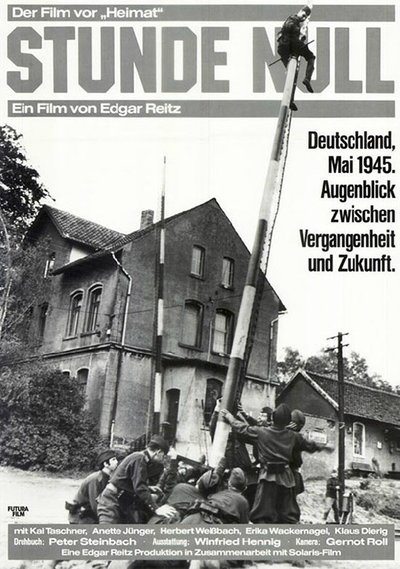 Zero Hour (German: Stunde Null) is a 1977 West German drama film directed by Edgar Reitz, starring Kai Taschner and Anette Jünger. The narrative is set in the summer of 1945 in a small village outside Leipzig, where the Americans have just pulled back and been replaced by Soviet troops. The film follows the inhabitants as they adjust to the new situation, in particular Joschi, a teenage Hitler Youth member who is fascinated by the Americans. 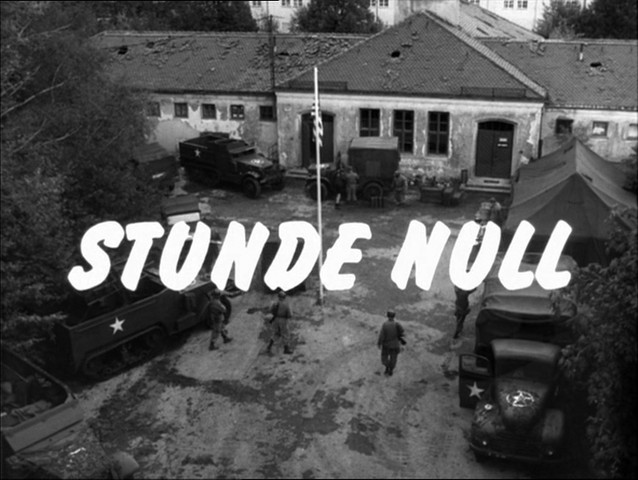 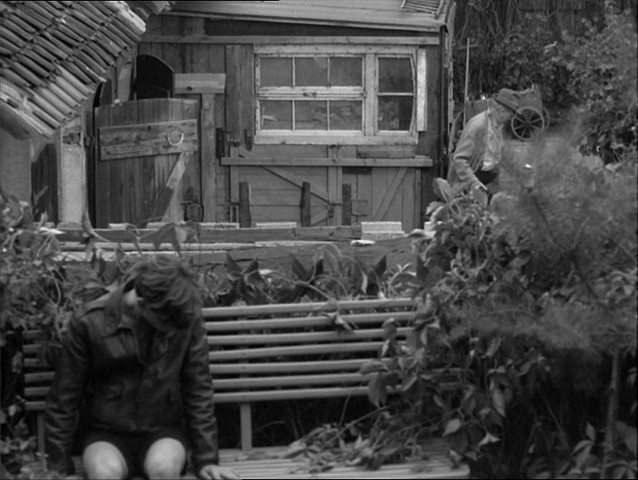 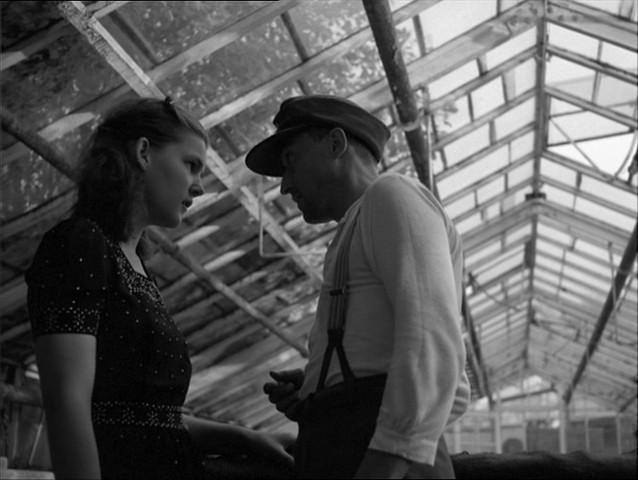 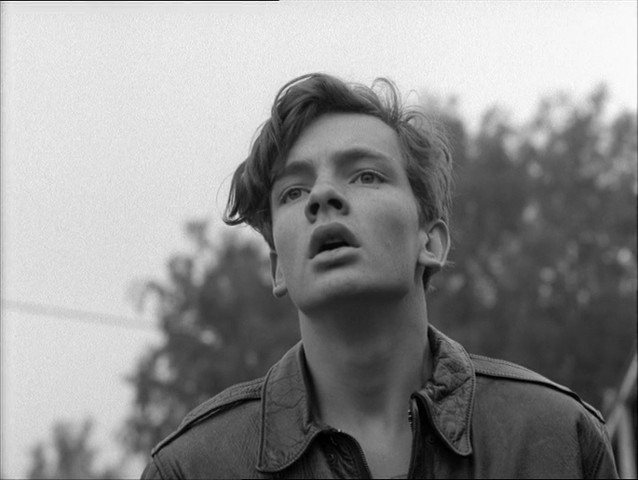