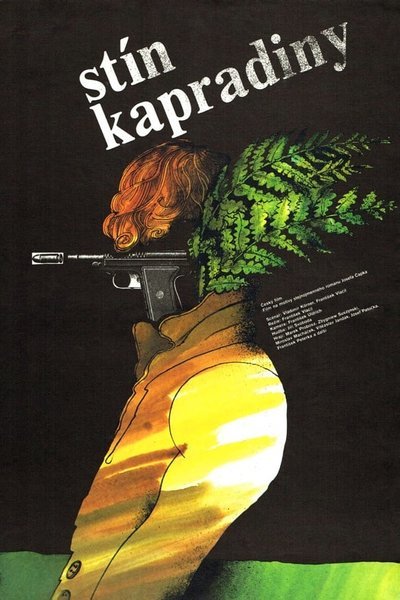 Synopsis
Somewhat reminiscent of Fassbinder, in particular QUERELLE, with characters appearing as the Angels of Death, this film could be titled HANSEL AND HANSEL. The story comes from the novel by Josef Capek, and is one of Vlacil’s wordiest, more philosophical films, as two young men are caught in the woods by the gameskeeper killing a deer So they kill him as well, still another senseless act, and spend the rest of the film running away, hiding in the woods, plagued by their crimes. The two talk incessantly, pledge to never leave one another, and enter into a homosexual bond which is never actually realized, as they rarely even touch, but they can’t exist without one another. As they get deeper in the woods, memories, fantasies, and hallucinations appear more prevalent. 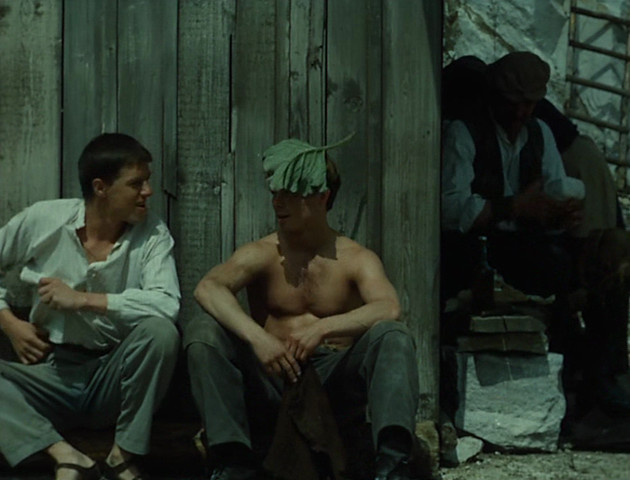 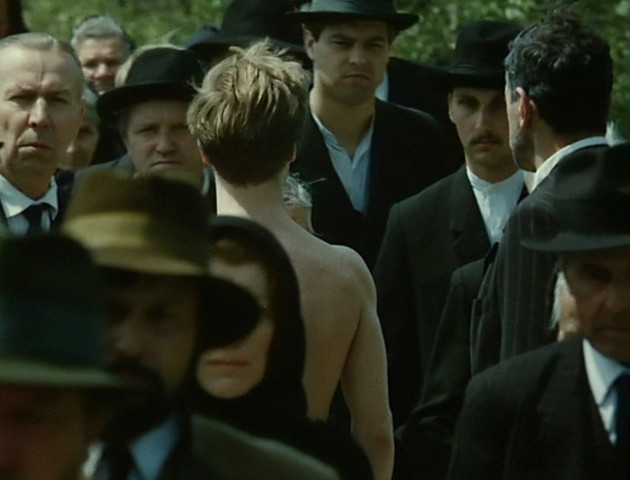 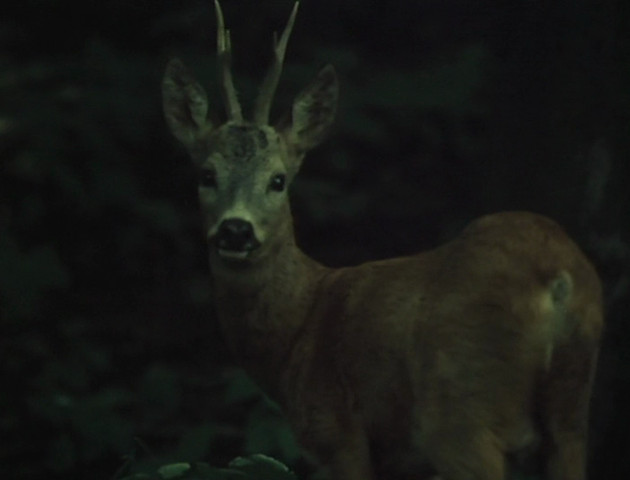 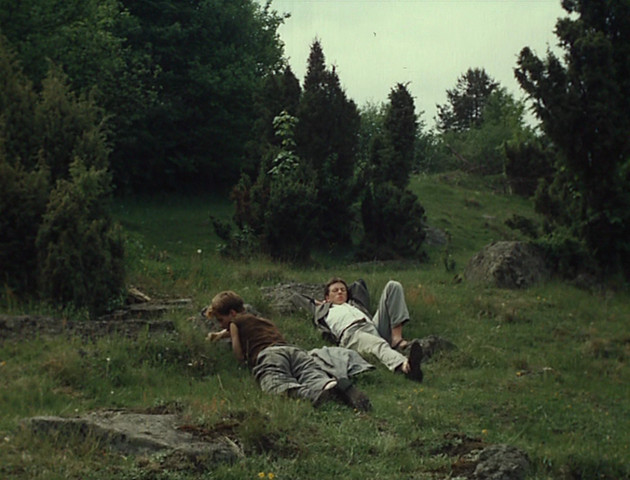