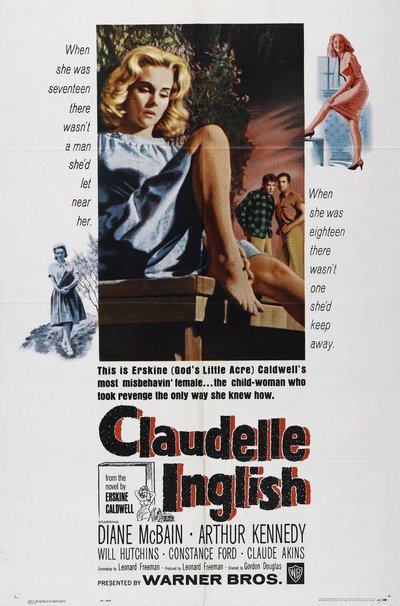 Synopsis
Claudelle Inglish, the teenage daughter of a Georgia sharecropper, is in love with Linn Varner, a farmboy. Claudelle’s mother, Jessie, all too aware of her own drab existence, tries to discourage the romance by urging Claudelle to marry S. T. Crawford, an older, wealthy farmowner. But Claudelle refuses, and she remains faithful to Linn even when he is drafted into the Army. When he writes that he is planning to marry someone else, however, Claudelle brazenly turns into the town trollop. Her first affair is with Dennis Peasley, whose father owns the general store. Dennis falls in love with her, but Claudelle begins “accepting gifts” from most of the other men of the town, including Dennis’ father. When Clyde Inglish, Claudelle’s father, learns of his daughter’s reputation and accuses her of being a tramp, Claudelle angrily confronts him with the news that Jessie has been seen making love to S. T. Crawford in a parked car. A short time later, Dennis and local tough Rip Guyler come to blows over Claudelle. Their bloody fight ends in death when Rip runs his car into the hysterical Dennis. The next morning, a repentant Claudelle tells her father that Jessie has left home. Sobered by the news, father and daughter decide to move away and begin a new life. But Harley Peasley, deranged by his son’s death, arrives at the Inglish farm, corners Claudelle, and shoots her. Clyde rushes into the house and embraces his daughter as she dies. 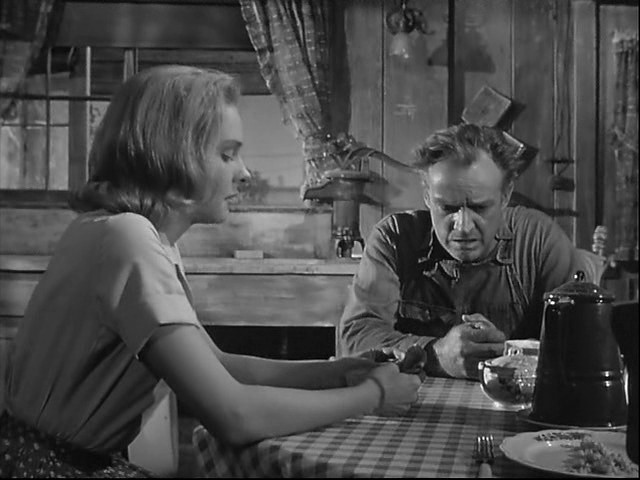 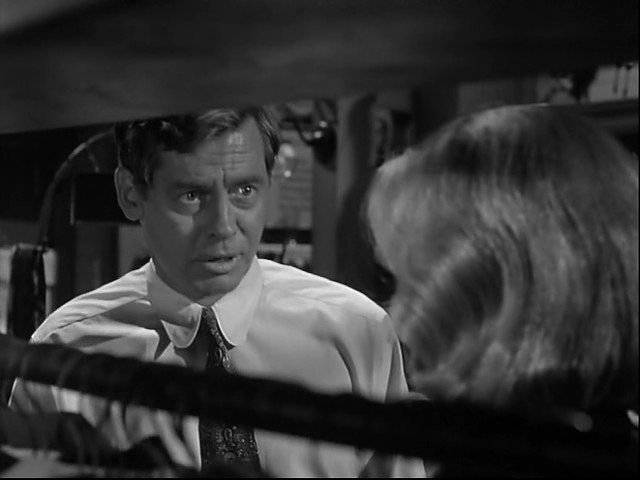 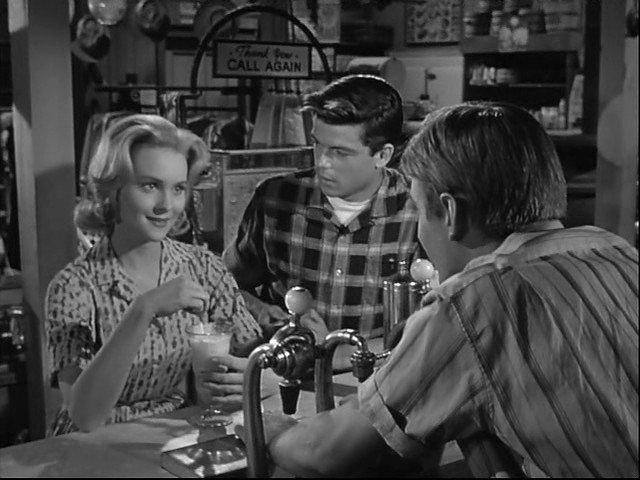 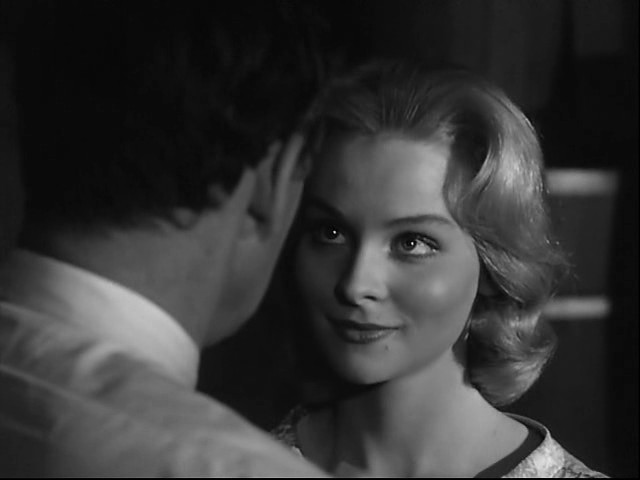 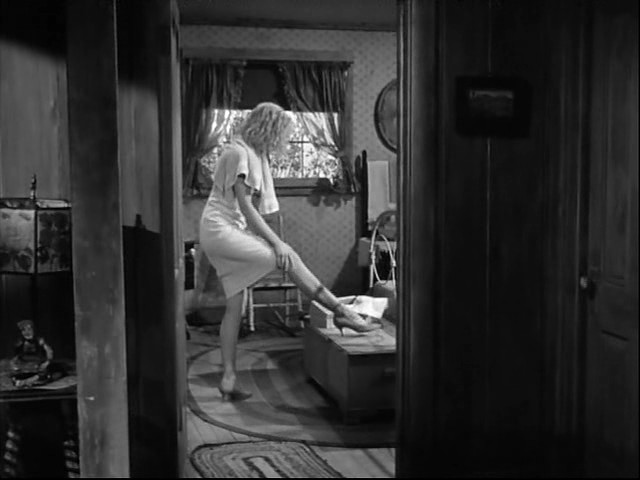