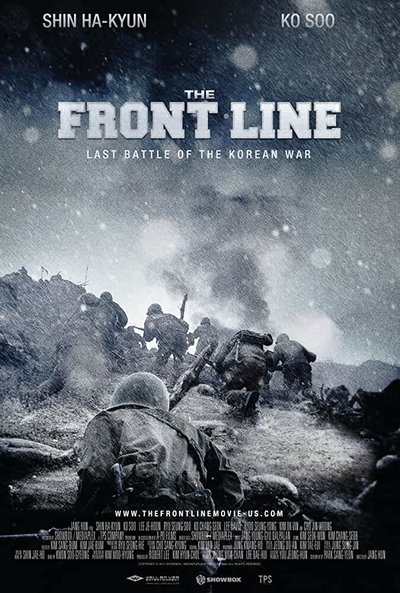 Towards the end of the Korean War an uneasy ceasefire is ordered, but out on the Eastern front line of the Aerok Hills fierce fighting continues. A race to capture a strategic point to determine a new border between the two Koreas is the ultimate prize. A bullet is then found in the body of dead company commander of the South Korean army. The bullet that killed the company commander belongs to the South Korean army. Lieutenant of the Defense Security Command Kang Eun-Pyo is ordered to go out into the Eastern front line and investigate the murder. When Kang Eun-Pyo arrives in the Aerok Hills he is surprised to find his old friend Kim Soo-Hyeok commanding troops in the Aerok Hills. Kang Eun-Pyo believed Kim Soo-Hyeok was dead. In their younger years, Kim Soo-Hyeok was a meek student, but he eventually became the leader of Aerok company as a lieutenant. The situation in the Aerok company raises many flags in the eyes of Kang Eun-Pyo. Soldiers wear North Korean uniforms inside due to the cold weather, a 20-year-old leads troops as a captain and the reappearance of his old friend Kim Soo-Hyeok. The countdown to the ceasefire begins as the lives of countless soldiers fall to the wayside … 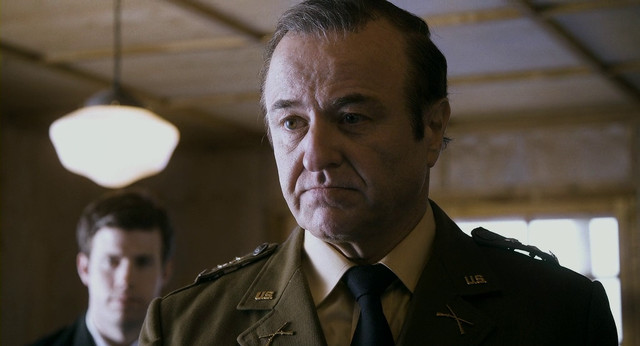 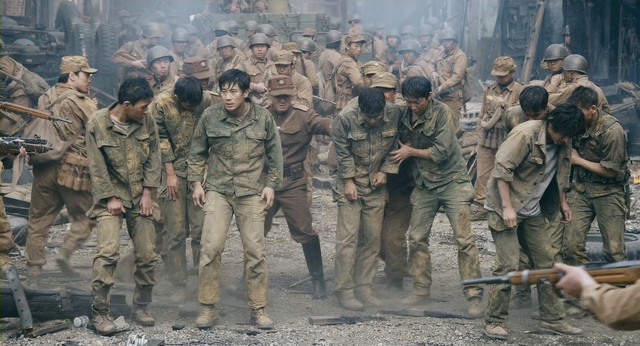 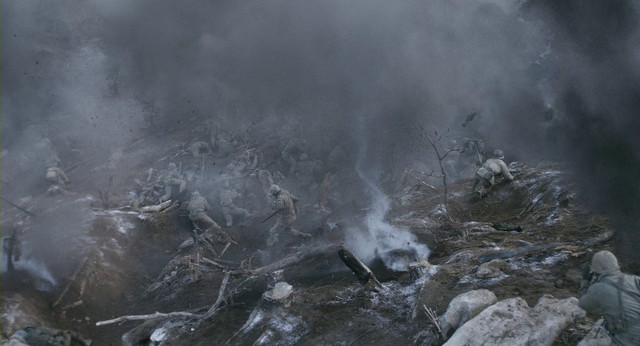 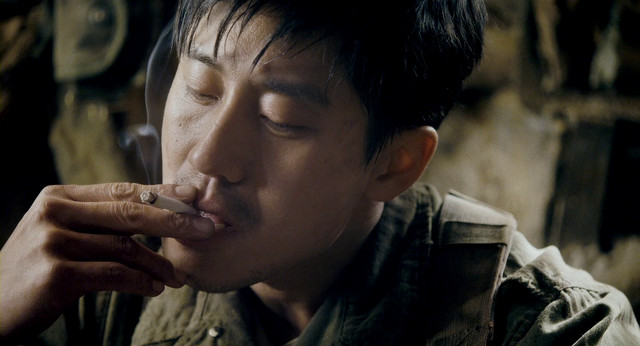 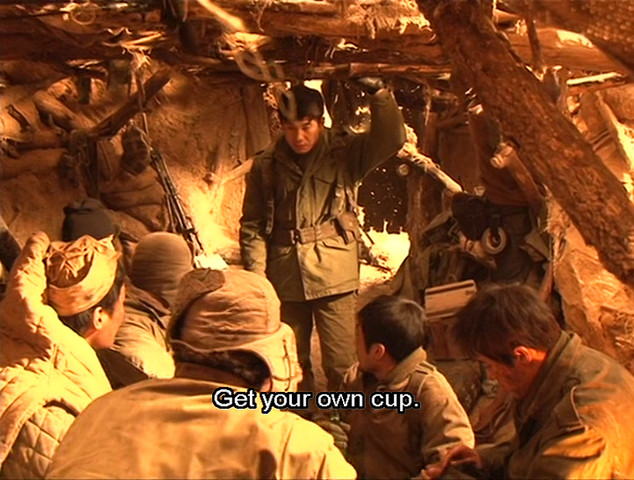 2. A Daily Record of Battle (Making of Production) 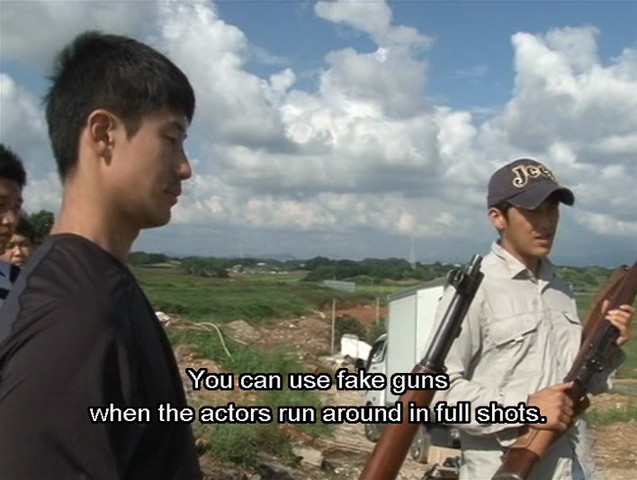 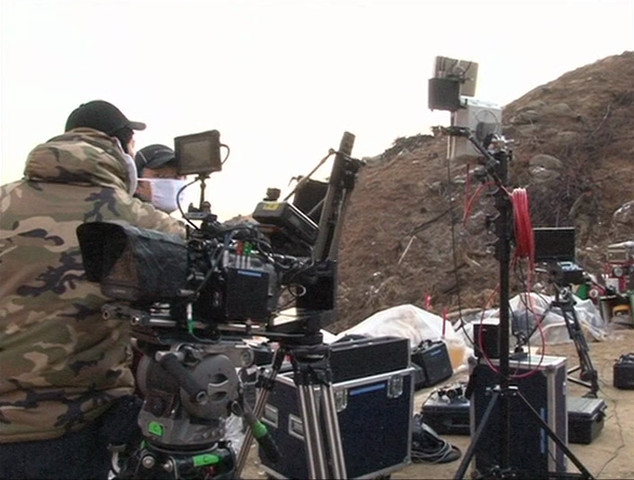