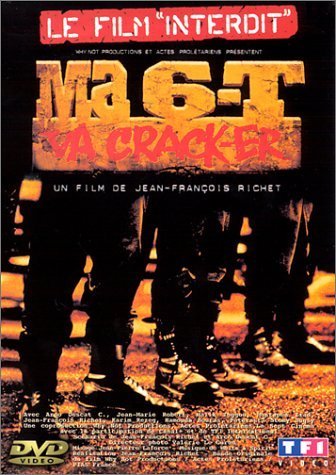 Wikipedia wrote:
The story is set in a cité (6-T in French slang), or housing project, in the Parisian suburb of Meaux. The residents are unhappy about their living conditions, and are rebelling against this. Some critics compare it to the film La Haine, directed by Mathieu Kassovitz and starring Vincent Cassel, as well as to Le Cercle de la haine. […]
Richet explicitly made in an interview references to marxism-leninism as his ideology to produce this movie.

The director wrote:
An important part of the film is its musical structure; it’s the structure of hip-hop. Hip-hop turns in loops and the kids go round in circles : there’s been breakdancing, “graf”, rap etc… Rap is an urban music which one can almost say is without beginning or end. It’s really important in the film : within each scene, the editing was often based on the music. It’s jumpy : I often cut on the snare drum beat, or on the bass drum. The music doesn’t change the sense of the narrative, but I didn’t hesitate to add or cut a few frames to be in synch with it. 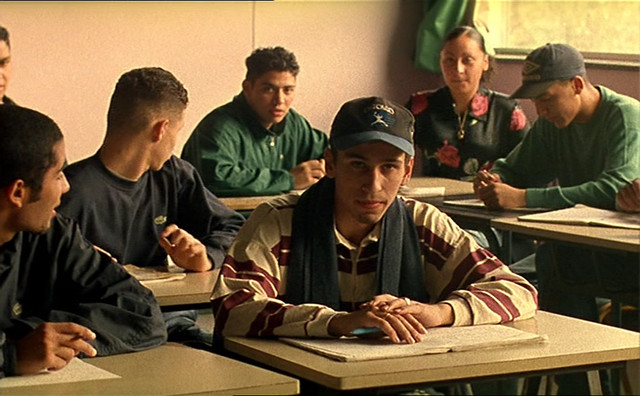 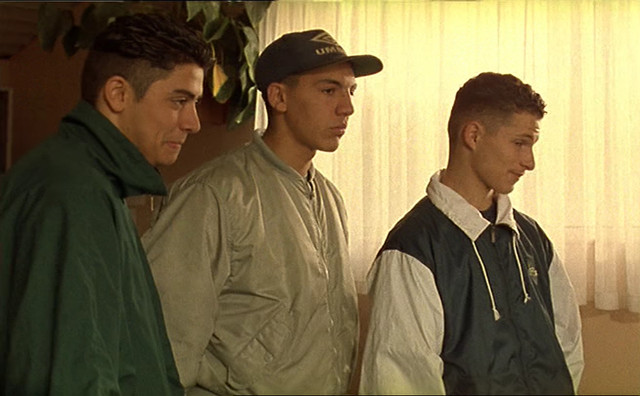 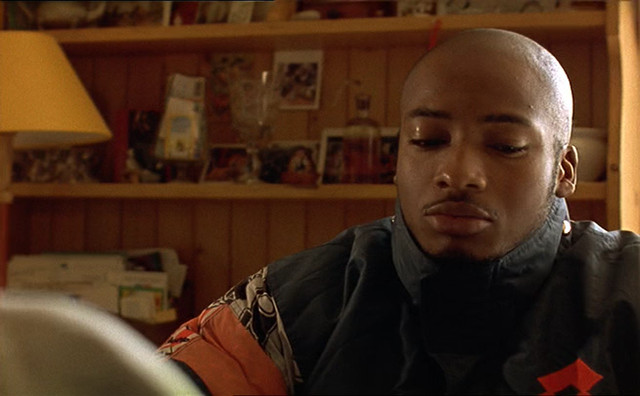 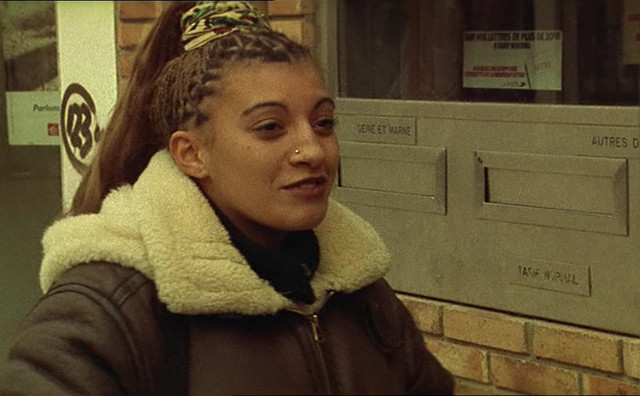 Previous: Giancarlo Santi – Il grande duello AKA The Grand Duel AKA Storm Rider AKA The Big Showdown (1972)
Next: Ronald Neame – The Poseidon Adventure (1972)