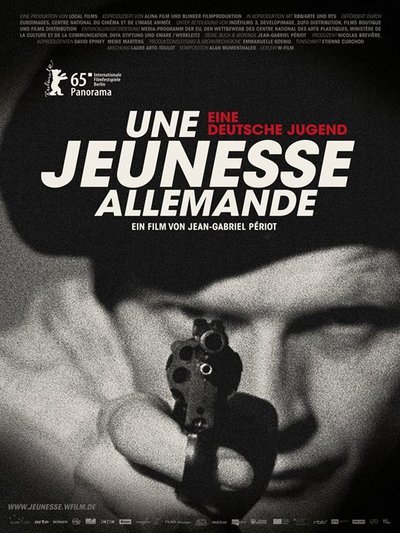 Quote:
At the end of the 1960s the post-war generation began to revolt against their parents. This was a generation disillusioned by anti-communist capitalism and a state apparatus in which they believed they saw fascist tendencies. This generation included journalist Ulrike Meinhof, lawyer Horst Mahler, filmmaker Holger Meins as well as students Gudrun Ensslin and Andreas Baader.
Their protest against the state led to the founding of the Red Army Faction (RAF). Constructed entirely from copious film and audio material, the film describes – without commentary – their gradual transformation and increasing politicisation until they take up armed resistance; it also describes the reactions of the government of the Federal Republic of Germany at the time. Jean-Gabriel Périot’s award-winning short films make elaborate use of archive footage in order to create incisive commentaries on violence and history. Une jeunesse allemande marks his first feature-length film. His work offers an outsider’s view of the Federal Republic of Germany in the RAF era; it also provides a lesson in radical behaviour and society’s reactions to it that is alarmingly topical, although the circumstances may have changed. 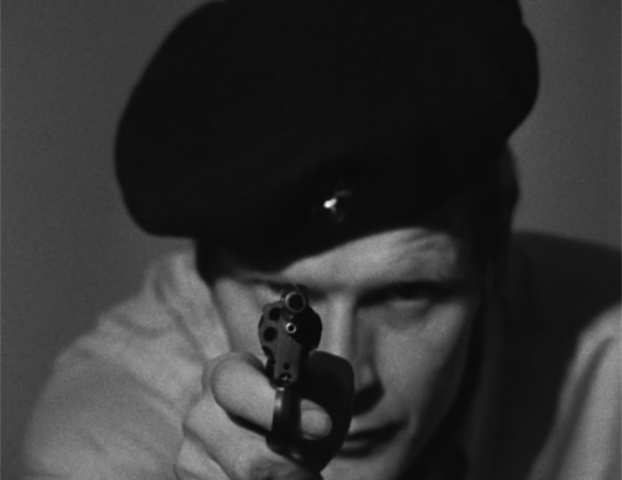 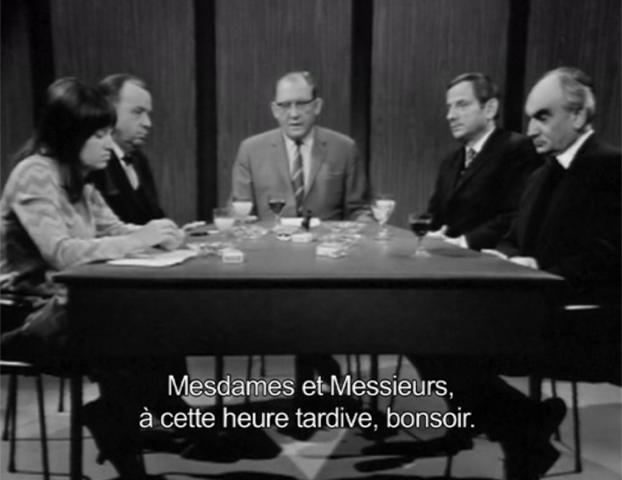 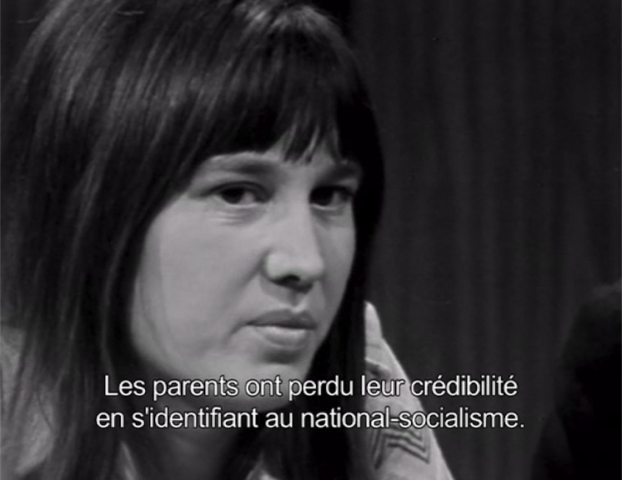 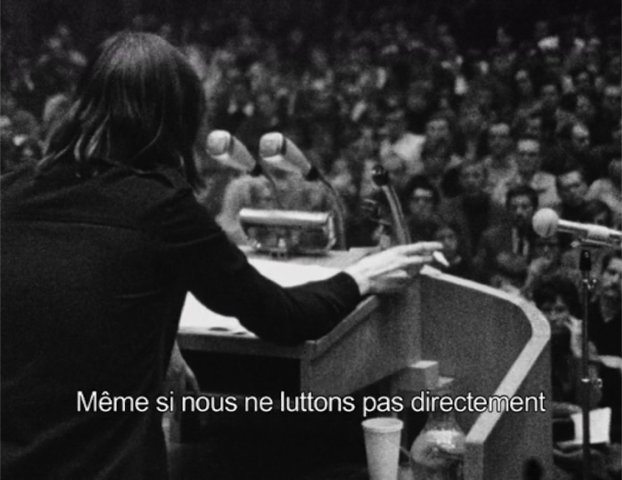 Pedro Aguilera – Demonios tus ojos AKA Sister of Mine (2017)